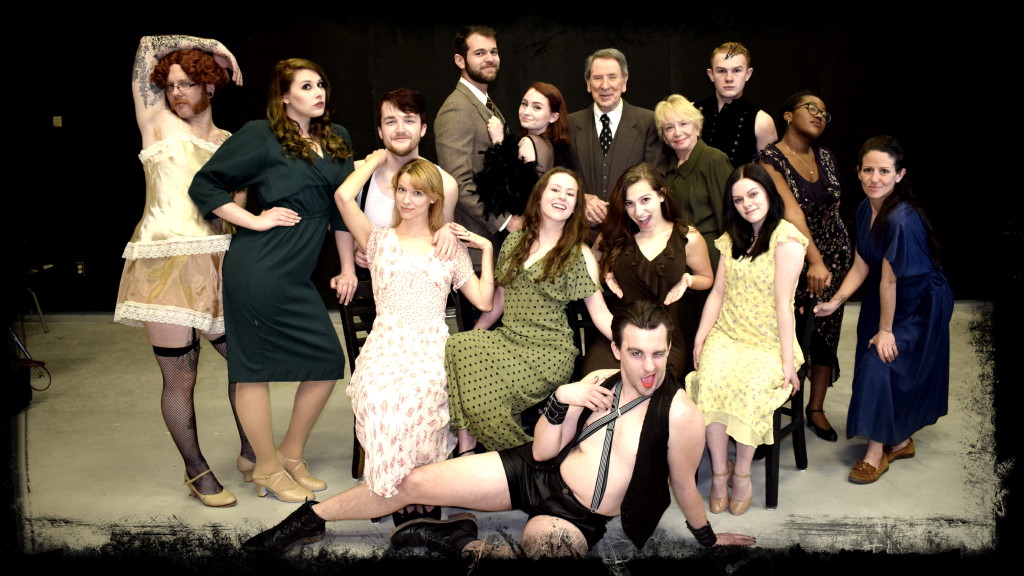 The Kelsey Theatre at Mercer County Community College, West Windsor, in conjunction with Theater To Go, continues to push the boundaries this season with the landmark musical production “Cabaret.”

This 1966 Broadway hit, based on the short novel “Goodbye to Berlin,” harkens back to authoritarian 1930s Germany where nightlife at the smokey Kit Kat Klub offers a refuge for escapists, according to a press release.

Decadence, sexual ambiguity and good times are the norm until a dark turn brings everything to an end. A timeless musical drama that hasn’t lost its punch, “Cabaret” will run from Jan. 31 through Feb. 9.

Winner of 12 Tony awards since its original Broadway premiere, this tawdry, vibrant and high-energy musical explores the dark and tumultuous nightlife of pre-war Berlin natives and expatriates with some of the most memorable songs in theater history, including “Cabaret,” “Willkommen,” “Tomorrow Belongs To Me” and “Maybe This Time,” according to the press release.

The play was so popular that it became a groundbreaking eight-time Oscar winning 1972 movie musical starring Liza Minnelli, Michael York and Joel Grey.

The Los Angeles Times describes the ever-changing dynamic of “Cabaret” over the years as a barometer of the times: “ …The musical’s evolution can be seen as a mirror of American society over the last half-century: what has changed and what hasn’t.”

And, Jim Morris of Hamilton as Ernst Ludwig, Linda Cunningham of Yardley, Pa., as Fraulein Schneider, Melissa Rittmann of Ewing as Fraulein Kost, Nathan Parker of Manalapan as Herr Schultz, Christopher Schmalbach of Palmyra as Max.

Also, Shawn Simmons of Hamilton as Bobby (Emcee), Rob Veith of Philadelphia as Victor, Samuel Zdanowicz of Hamilton as Hans/Herman, Lauren Suchenski of Yardley, Pa., as Rosie, Karaline Rosen of Robbinsville as Lulu, Emily Cargill or Annandale as Frenchie.

And, Tia Brown of Lawrence as Texas, Marley Madding of New Hope, Pa., as Fritzie, and Colby Langweiler of Doylestown, Pa., as Helga. Reise Bridgers of Hamilton, Jenna Moschella of Ewing and Mikayla Nelson of Trenton round out the ensemble.

Driver in car crash on Route 1 in West Windsor dies