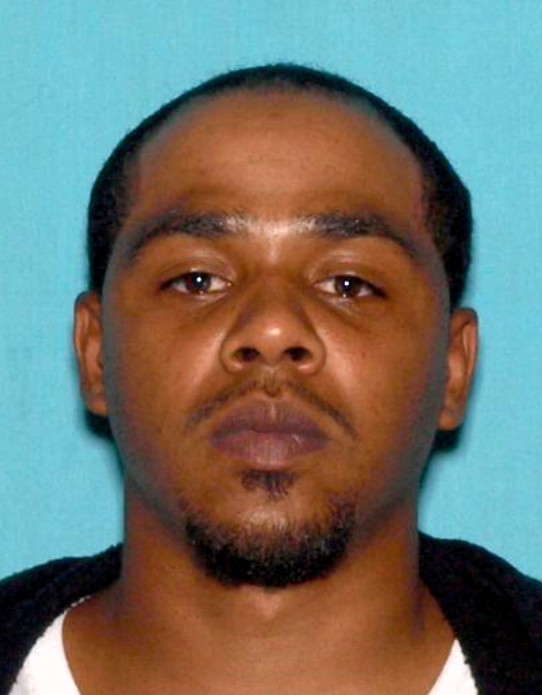 The sentence follows the man’s 2019 conviction of attempted murder and related charges for the 2014 shooting of two men at a Freehold Borough restaurant two days after Christmas.

According to Gramiccioni, Freehold Borough police officers responded to the Metropolitan Café, 8 E. Main St., for a report of a shooting on Dec. 27, 2014. Inside the restaurant, police located two men with gunshot wounds and life-threatening injuries.

The men were transported to Jersey Shore University Medical Center, Neptune, where they underwent emergency surgery and remained for several days before being released.

After interviewing witnesses and reviewing video surveillance, police learned Parrish shot both men as he chased them through an alleyway next to the restaurant.

At trial, jurors viewed video footage showing the attack was unprovoked. Parrish and the two men had no interactions during the night and the video footage further showed Parrish stalking the two unarmed men in the alleyway.

After a brief verbal interaction, the men, who did not know Parrish, thought Parrish left the alleyway. Unbeknownst to them, Parrish instead hid behind a bush and ambushed them on their way to a parking lot behind the restaurant.

With no way out, the men turned around and ran back to the Metropolitan Café while Parrish fired at them.

On Jan. 16, Oxley sentenced Parrish to an aggregate sentence of 70 years in prison. The court ordered that Parrish be required to serve a minimum of 58 years before he is eligible for parole.

In doing so, the court granted the state’s motion to impose an extended term of incarceration upon Parrish as a result of his prior violent record with a firearm, according to the prosecutor.

At the time of the 2014 shootings in Freehold Borough, Parrish was on parole after his release from state prison on a 2004 conviction.

“Mr. Parrish is a repeat offender who was out on parole when he stalked his two victims (in Freehold Borough) like prey without provocation. Judge Oxley’s sentence puts this violent man behind bars for much of the next six decades, where he can no longer harm the citizens of Freehold Borough and Monmouth County,” Gramiccioni said. 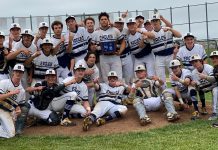