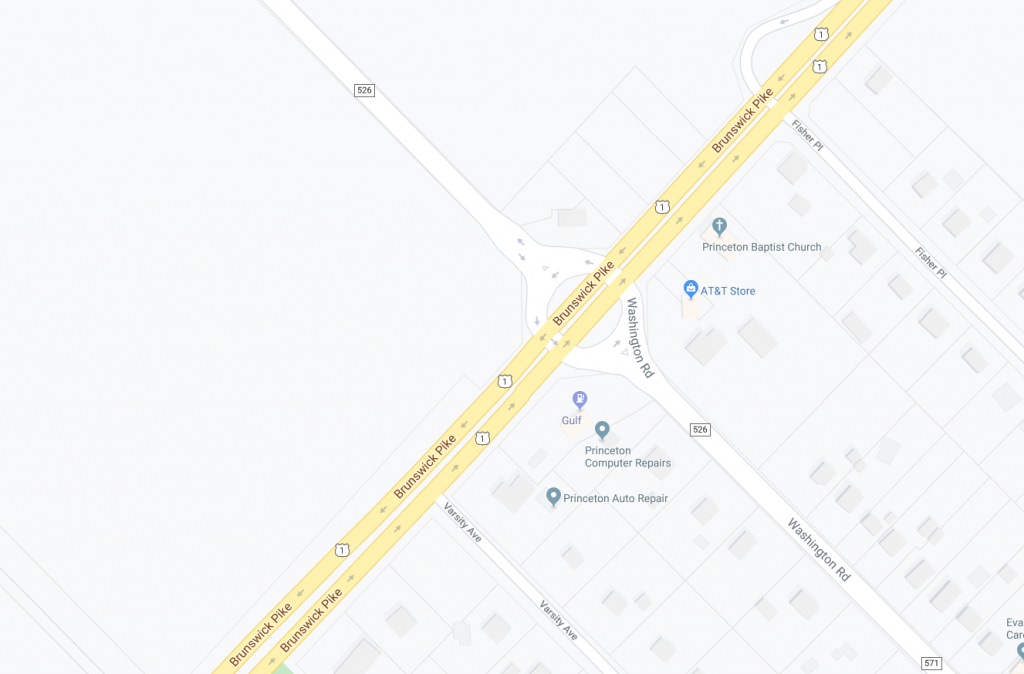 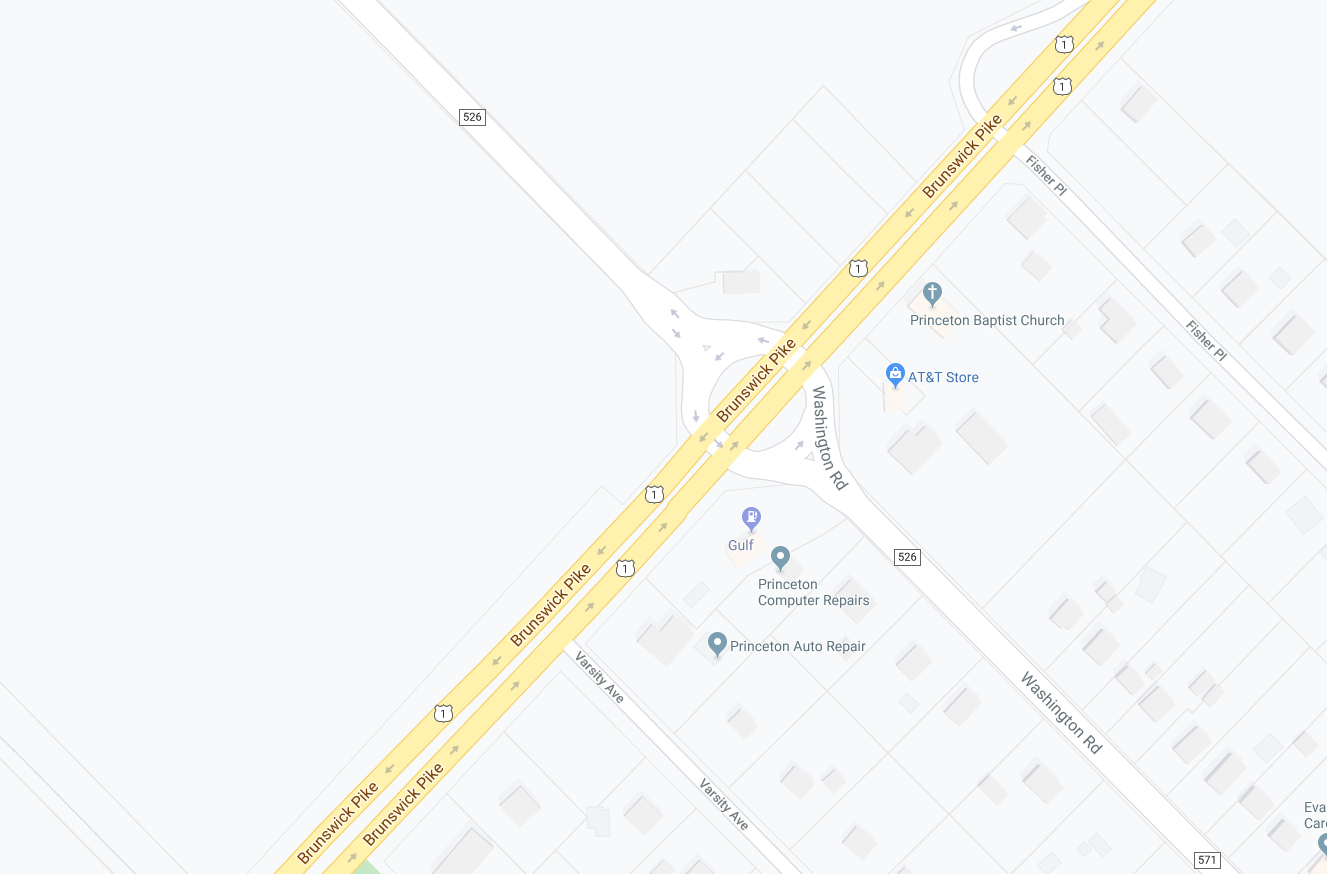 The driver of a sport utility vehicle that left the road and struck a utility pole on Route 1 South at Washington Road Jan. 16 has died, according to the West Windsor Police Department.

The 48-year-old driver died in the early afternoon on Jan. 18, police said. She had been admitted to RWJ New Brunswick Trauma Center following the crash.

The woman, who lived in West Berlin, suffered an apparent medical issue that caused her to lose control of the vehicle, police said.

The accident was reported at 10:01 p.m. on Jan. 16 and closed several lanes on the southbound side of U.S. Route 1 at Washington Road – also known as the Penns Neck Circle – for about three hours while police investigated the crash.

The driver was traveling southbound in the middle lane on Route 1 in a 2016 Toyota RAV 4 when a medical event caused her to drift into the right lane, police said. The vehicle left the road and struck a utility pole.

When police arrived, they found the driver trapped inside the sport utility vehicle. Police officers broke the vehicle’s windows to reach the driver, who was unresponsive and in cardiac arrest, according to police reports.

After emergency room doctors stabilized her condition, she was flown to RWJ New Brunswick Trauma Center, where she was listed in critical condition in the intensive care unit, police said.

West Windsor Police Chief Robert Garofalo praised the teamwork of the police department’s dispatch center, police officers and emergency responders, and the staff at the two hospitals for their life-saving efforts that allowed the victim’s family to have some additional time with her.