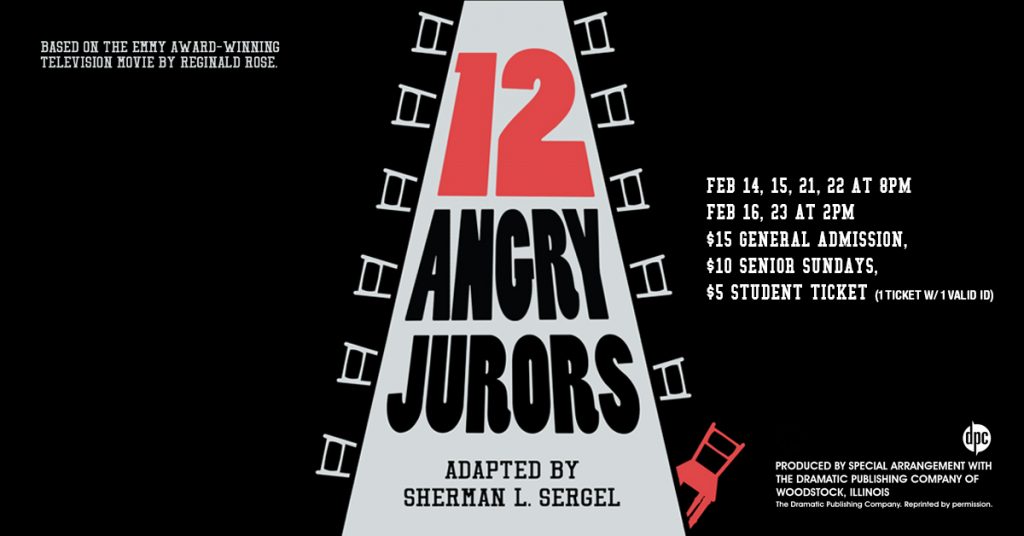 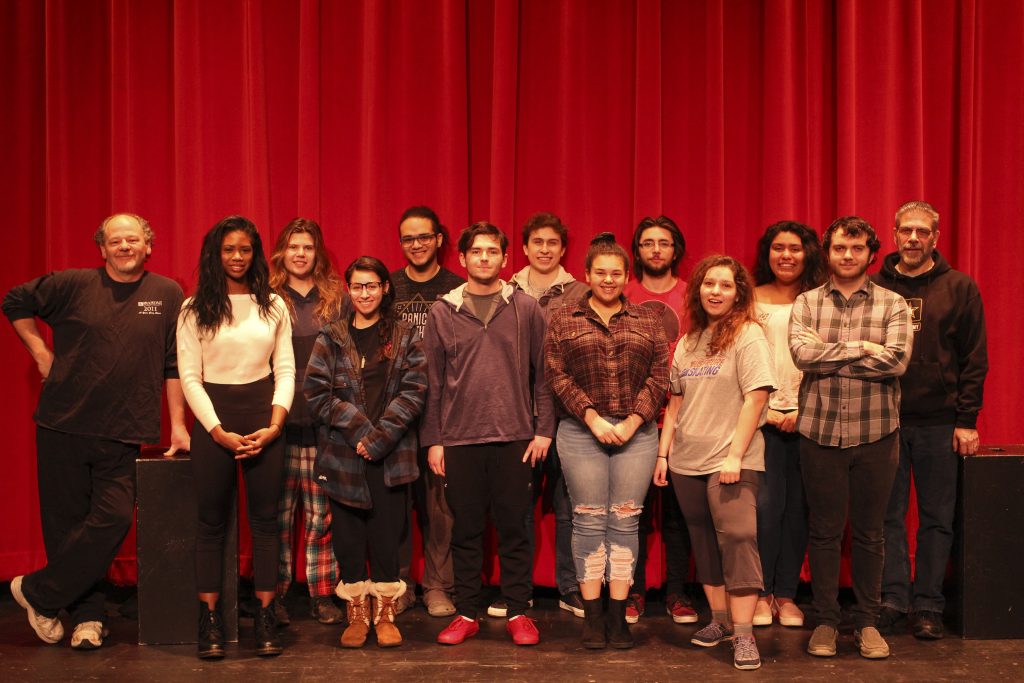 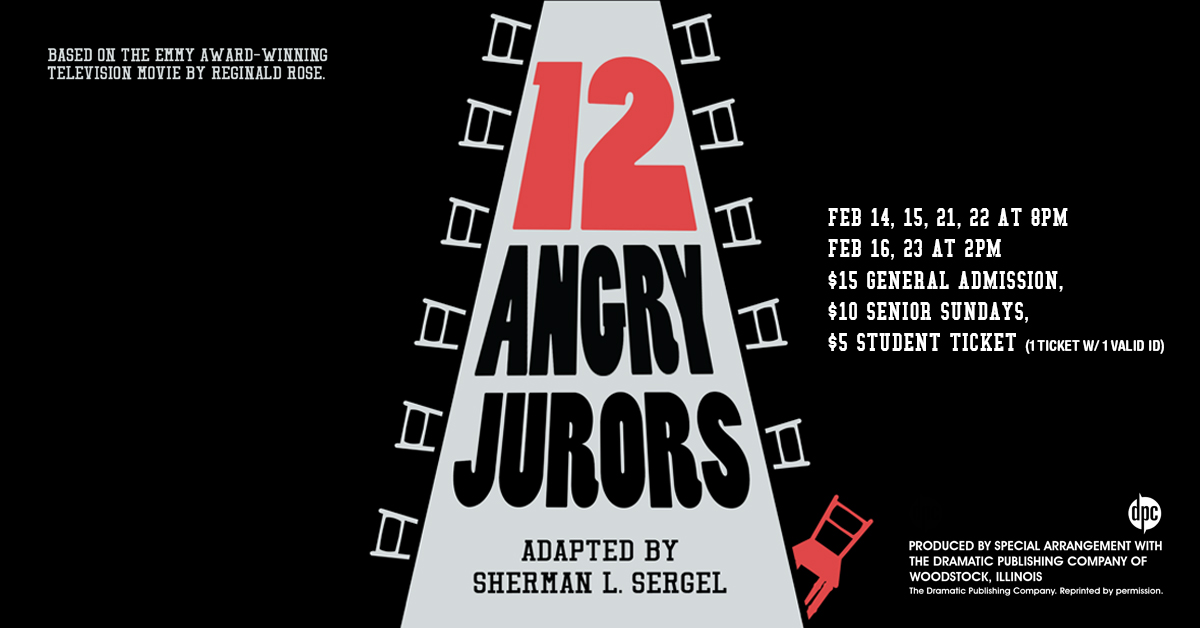 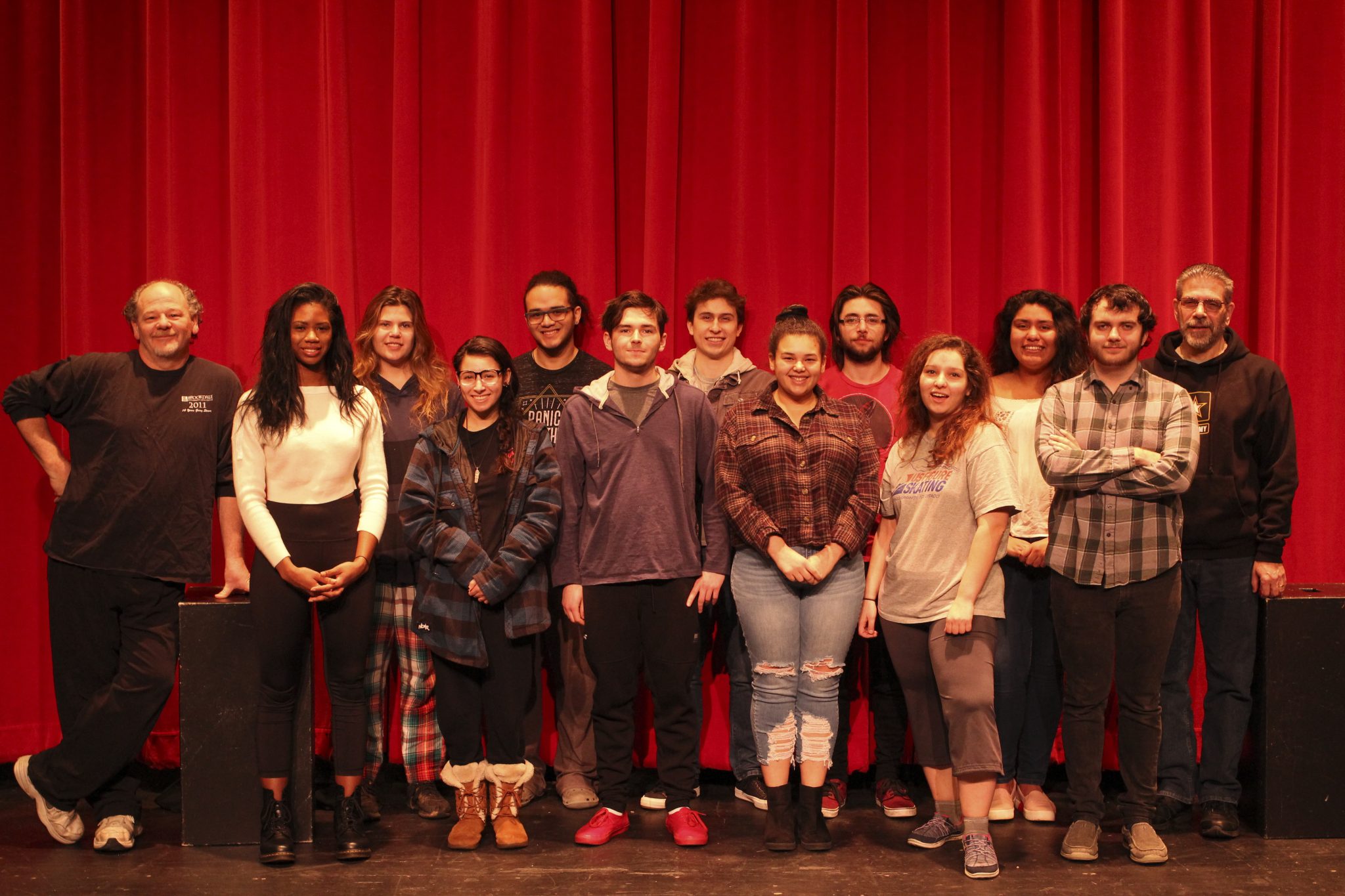 The Performing Arts Center at Brookdale Community College will present Twelve Angry Jurors from Feb. 14 through Feb. 22 on the Lincroft campus.

John Bukvec, a theater professor at Brookdale, is the director.

The production is based on Reginald Rose’s Twelve Angry Men, first seen as a television special in 1954, followed by the film version in 1957 starring Henry Fonda, according to Brookdale Community College.

The title of the production has been changed to reflect the co-ed cast, according to the college.

Twelve Angry Men made its stage debut in 1964 in London. The play follows the tension, drama and tempers as jurors must reach a unanimous decision in weighing the fate of a 19-year-old man charged with murdering his father, according to the college.

The jurors initially vote 11-1 to convict the man, but they must persuade the lone dissenter. Uncertainties come to light as the jurors struggle to come to a decision, according to the college.

Tickets are $5 for Brookdale students, $15 for general admission, and $10 for senior citizen Sunday showings at 2 p.m. Friday and Saturday show times are at 8 p.m.

Tickets may be purchased at the door. For more ticket information, visit www.brookdalecc.edu/pac/box-office-information/ or call the box office at 732-224-2411. Parking is available in Lot 2 on campus. 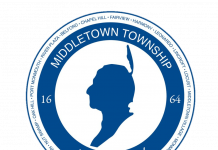 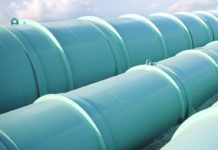