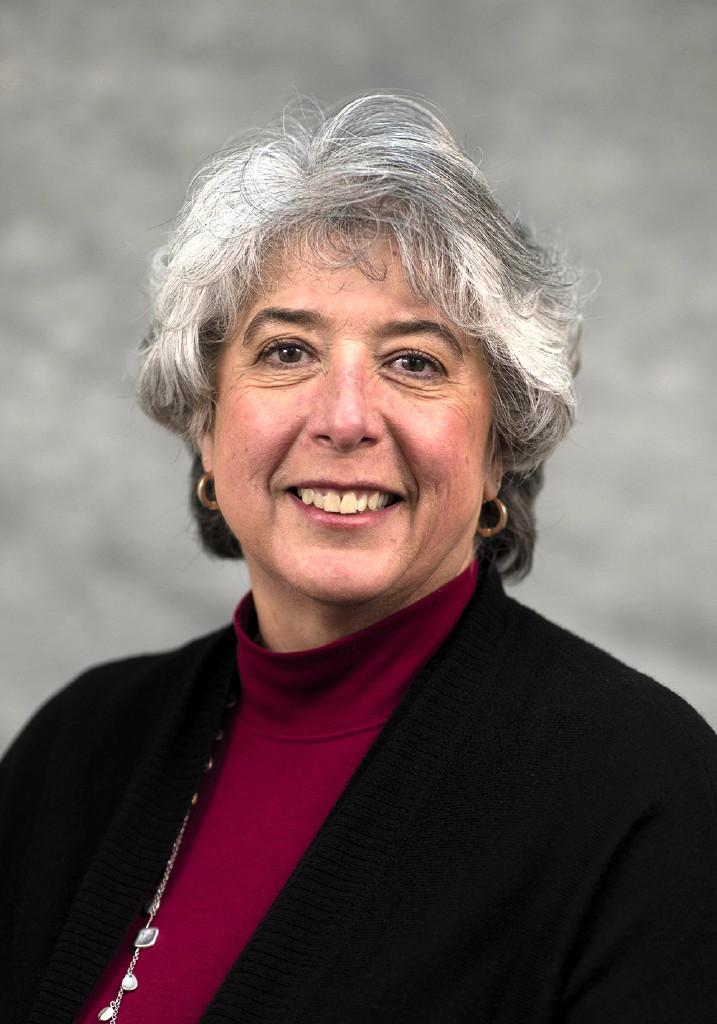 Kelly was most recently the chief development officer at the Metropolitan YMCA of the Oranges and led annual $2 million campaigns for its seven branches, as well as a $3.9 million capital campaign, according to information provided by MCC.

“I didn’t start out wanting to go into fundraising, but when I found it, I knew that’s what I wanted to dedicate my career to,” Kelly said in the statement. “The Y and community colleges have a common trait – they both have a strong focus on the mission. I’m a big believer in community colleges. It’s an amazing cause. I love the diversity, in terms of age, ethnicity, ability. There’s a place for everyone; the door is always open.”

While at the Y, Kelly created the Signature Partners program to facilitate corporate partnerships for social responsibility. She coordinated standards resulting in a four-star rating from Charity Navigator for nine years in a row and chaired the New Jersey YMCA State Alliance Development Network for two years. She was a mentor in the Victoria Emerging Leaders Program and a member of the Community Advisory Board of the Junior League of the Oranges and Short Hills, according to the statement.

“One of my initiatives was developing diverse streams of support for different programs,” she said in the statement. “Rather than saying ‘This is who we are, support us,’ we said, ‘these are the programs we offer, which ones do you feel connected to?’ We wanted donors to own their part of the cause.”

MCC President Mark McCormick said Kelly’s experience and enthusiasm are a great fit for the foundation.

“I’m very pleased Lisa Kelly will be joining us,” he said in the statement. “The MCC Foundation’s support of students attending MCC is critical to ensuring that students have access to the educational opportunities they need for a successful future. The Foundation has developed an ambitious strategic plan, and I’m confident in Lisa’s ability to implement it. I look forward to continuing to work with the MCC Foundation board and staff, under Lisa’s leadership, to open the door of opportunity wide at MCC for generations of students to come.”

Prior to joining the YMCA, Kelly was an independent management consultant for six years. Before that, she worked in development for Hope House, the College of Saint Elizabeth, and Villa Victoria Academy. 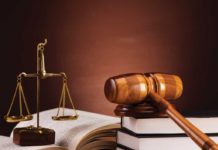