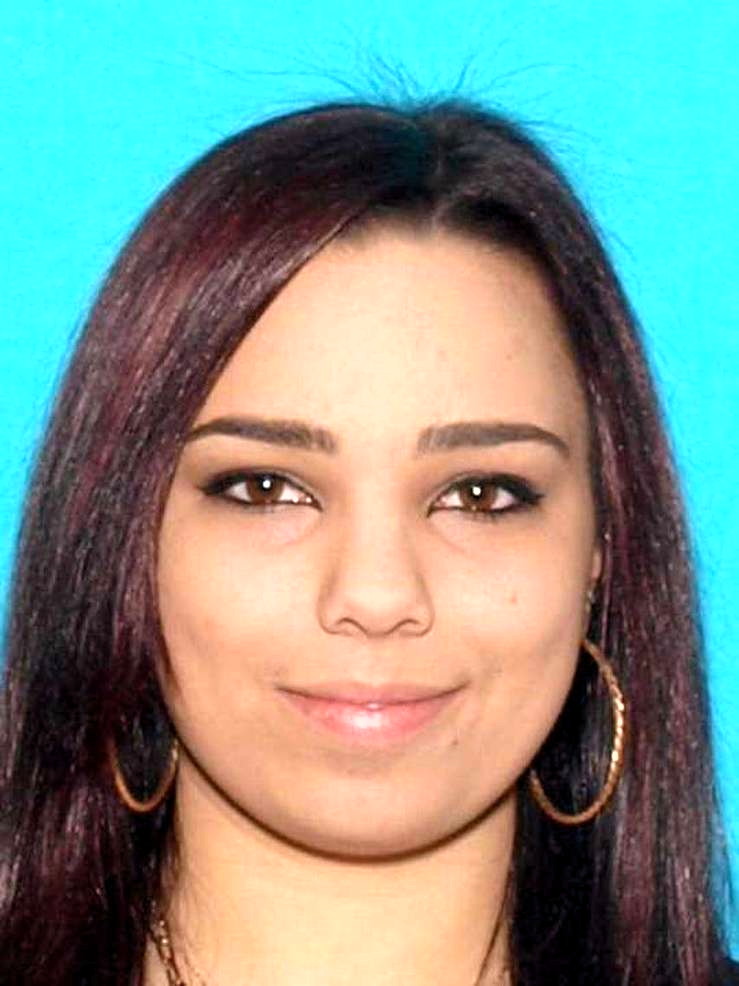 The remains of Stephanie Parze, the Freehold Township woman who has been missing since Oct. 31, have been located and identified.

On the morning of Jan. 27, the Monmouth County Prosecutor’s Office announced that a body that was found in Old Bridge, Middlesex County, on the afternoon of Jan. 26 had been identified as Parze, 25.

Gramiccioni said the body was found by two teenagers in a wooded area off Route 9 in Old Bridge, just south of Old Mill Road, shortly before 3 p.m. Jan. 26. Old Bridge police were called to the scene and recovered the body.

An autopsy was performed on the morning of Jan. 27 by the Middlesex Regional Medical Examiner’s Office, which confirmed the deceased individual was Stephanie, according to the Monmouth County Prosecutor’s Office.

Gramiccioni said the cause of Stephanie’s death was not determined. He said John Ozbilgen, 29, of Freehold Township, who was reported to have been Stephanie’s boyfriend and was identified as a person of interest in her disappearance, was found to be responsible for her death. Ozbilgen died by suicide on Nov. 22.

Stephanie had not been seen since Oct. 30. According to The AWARE Foundation, she failed to show up for work on Oct. 31. Her family members reported her missing that day and search efforts were initiated.

In the weeks since Stephanie disappeared, her family members and volunteers conducted searches for her on Staten Island, N.Y., in Old Bridge and in Freehold Township.

On Nov. 8, as authorities were investigating Stephanie’s disappearance, Ozbilgen was charged with possession of child pornography and taken into custody, according to the prosecutor’s office.

On Nov. 19, Ozbilgen was released from the Monmouth County jail, Freehold Township, with that charge pending against him.

On Nov. 22, Ozbilgen was found dead at his home on Kings Mountain Road, Freehold Township. The prosecutor’s office said the medical examiner determined the cause and manner of Ozbilgen’s death was suicide by hanging.

“The most important development is that Stephanie was found,” Gramiccioni said during the press conference. “That guilt belongs to John Ozbilgen and John Ozbilgen alone.”

Gramiccioni was joined at the press conference by Stephanie’s parents, Edward and Sharlene Parze

“This is a somber day,” Edward Parze said. “Our lives will never be the same. However, Stephanie is coming home at last where she belongs. I have never seen such a devoted group of people (law enforcement agencies) in my life. We thank you (the community) for coming together. We would never have gotten through this without you.”

In a Facebook post on the morning of Jan. 27, the Freehold Township Police Department said, “We wish to extend a most sincere thank you to all of the countless volunteers and the great residents of Freehold Township for their assistance in trying to find Stephanie over the past months. May God bless Stephanie and comfort her family and friends during this most difficult time.”