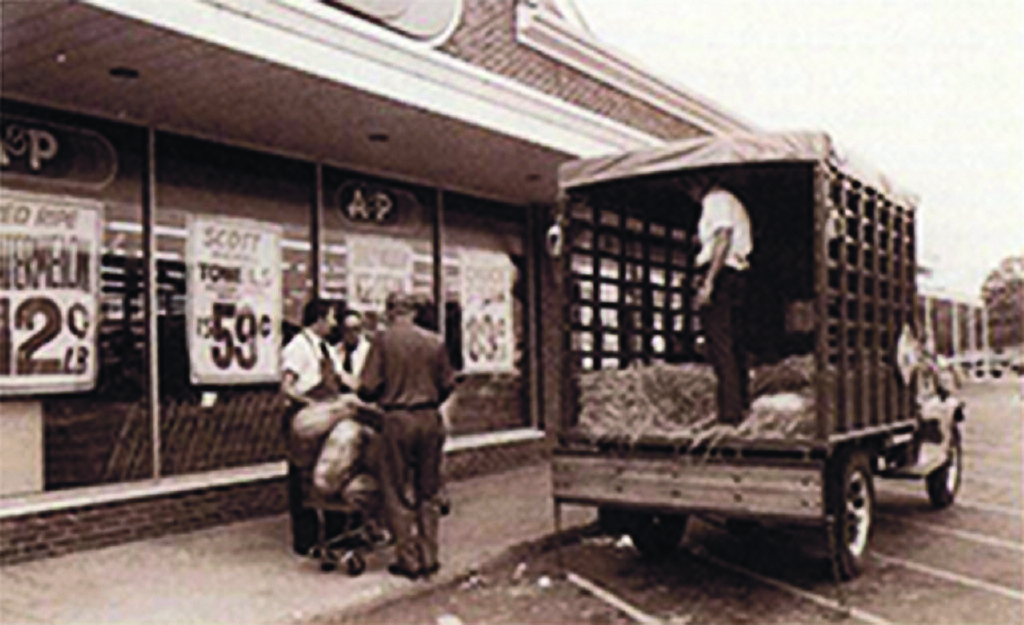 1 / 6
Fred Hermann delivering watermelons to the A&P Supermarket in his White Truck.PHOTOS COURTESY OF VINTAGE MOTORCARS 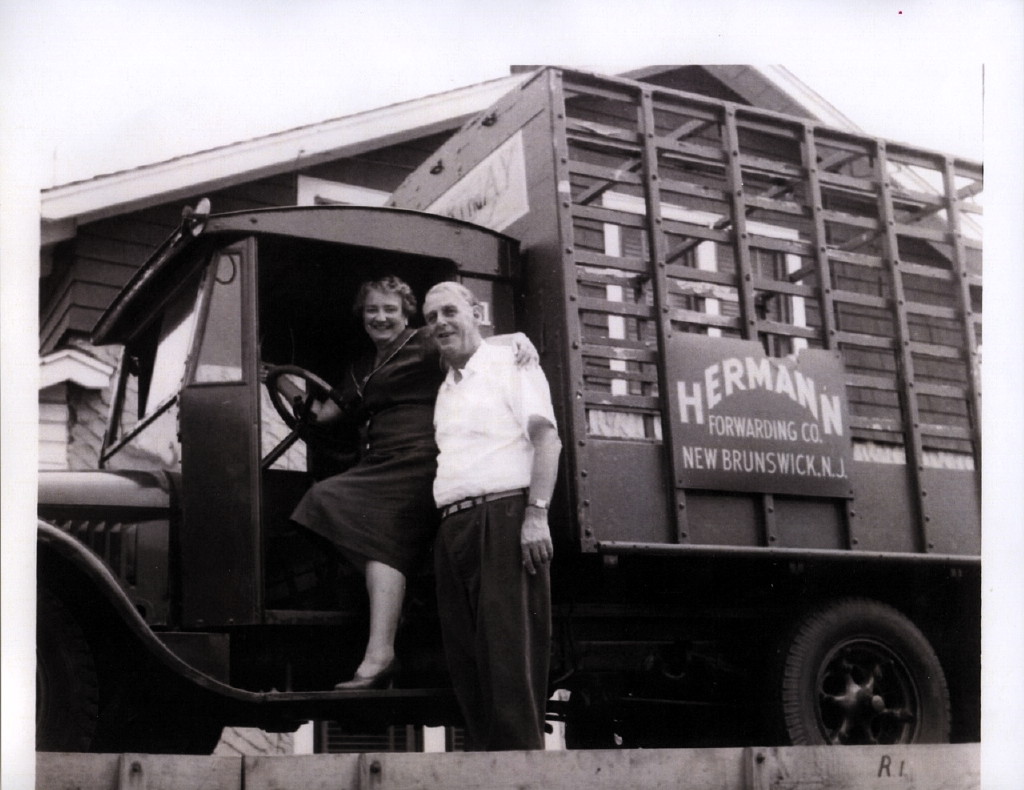 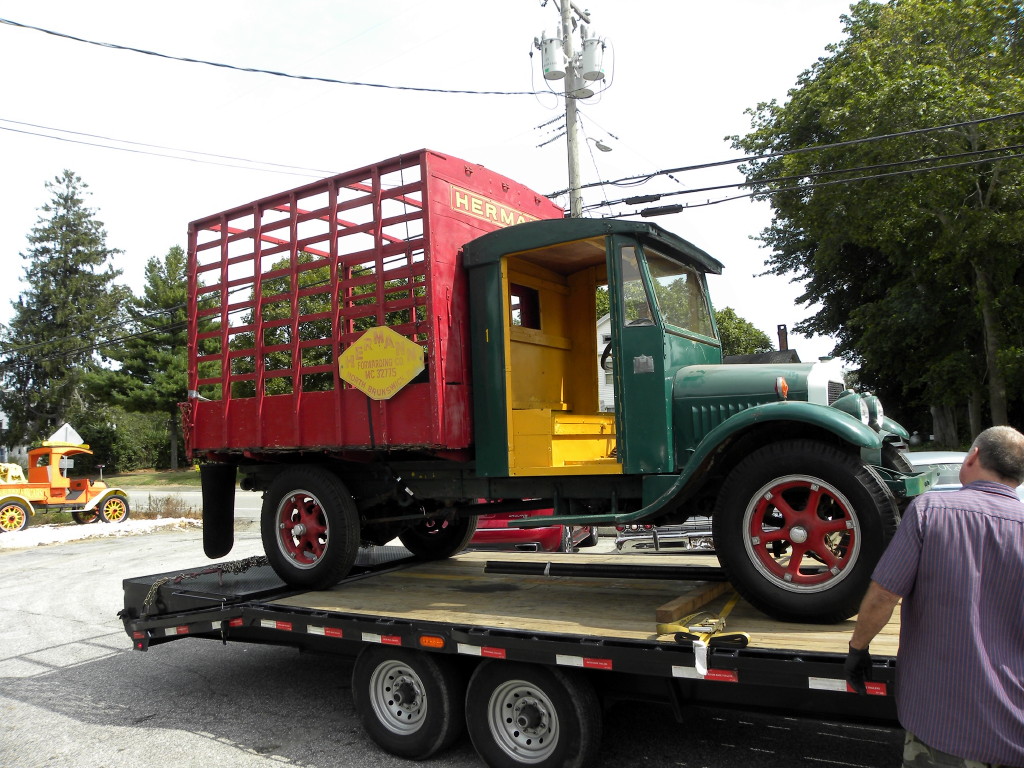 3 / 6
The 1928 White Truck being delivered to Vintage Motorcars in Westbrook, Connecticut.PHOTOS COURTESY OF VINTAGE MOTORCARS 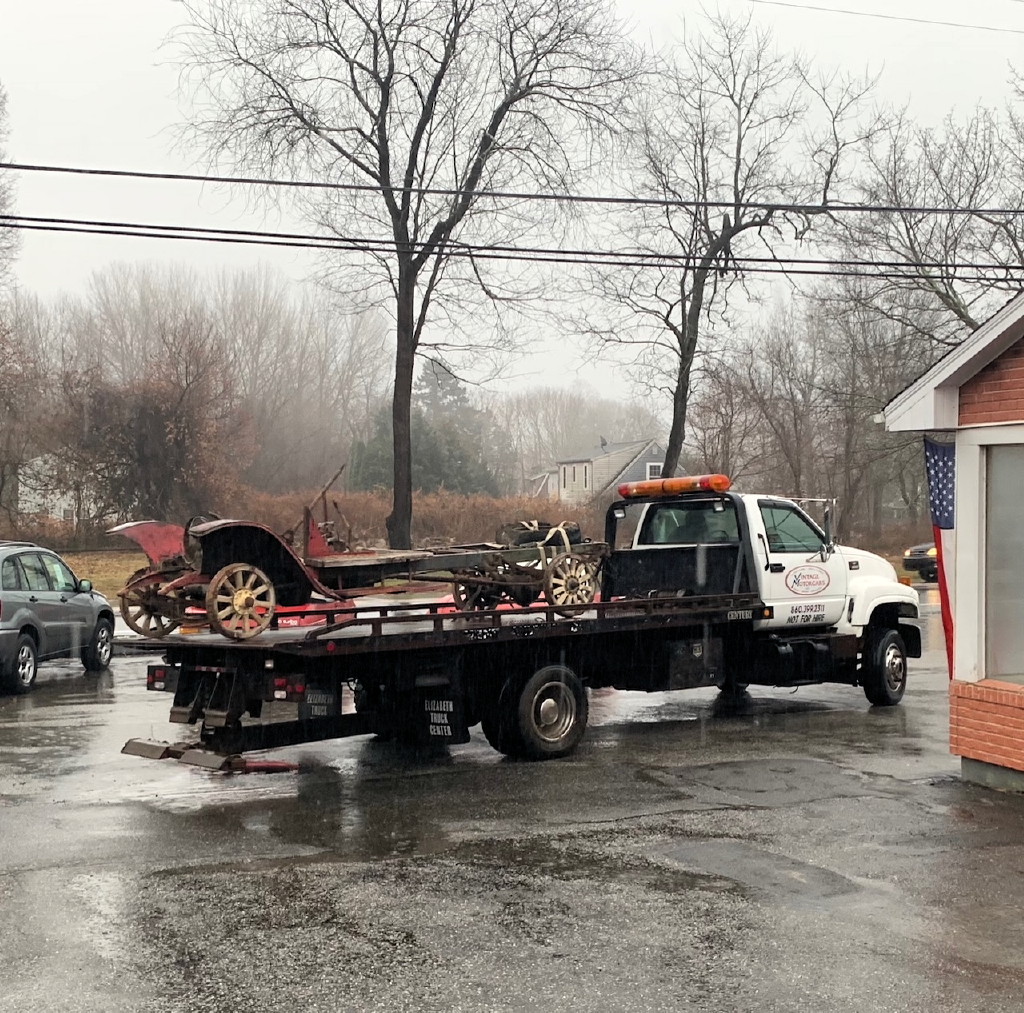 4 / 6
The arrival of the chassis from Washington State. PHOTOS COURTESY OF VINTAGE MOTORCARS 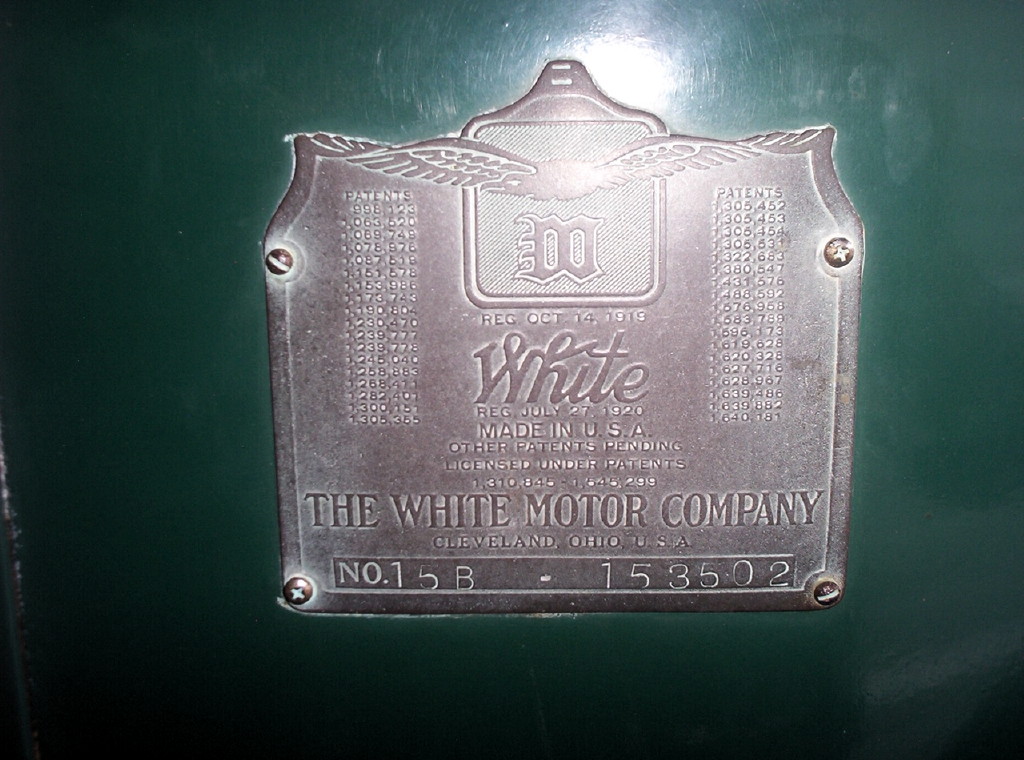 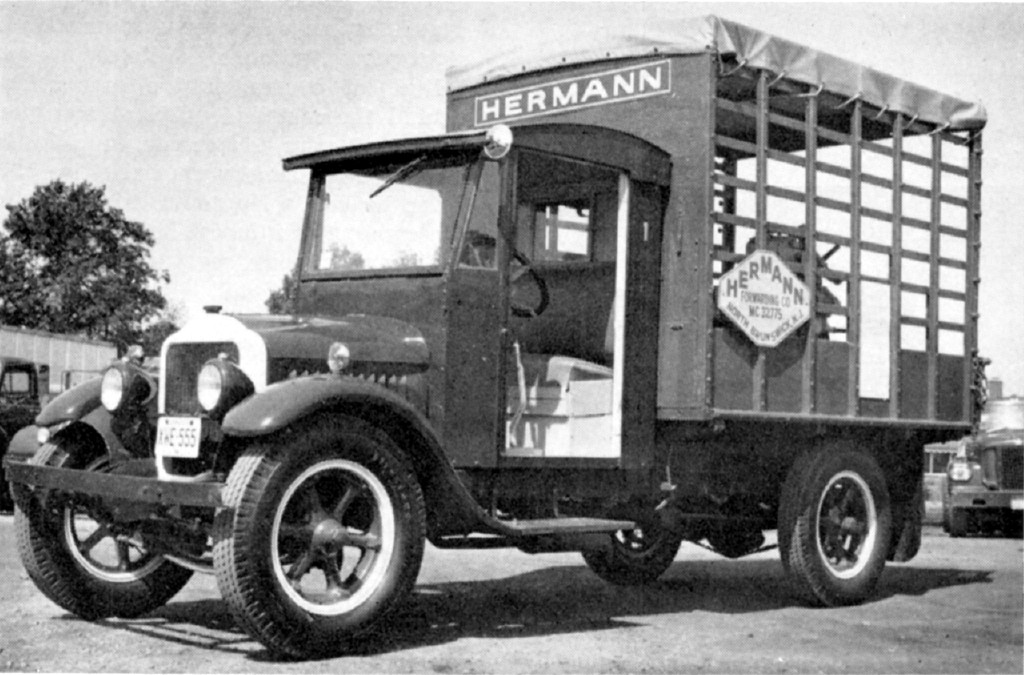 1 / 6
Fred Hermann delivering watermelons to the A&P Supermarket in his White Truck.PHOTOS COURTESY OF VINTAGE MOTORCARS

3 / 6
The 1928 White Truck being delivered to Vintage Motorcars in Westbrook, Connecticut.PHOTOS COURTESY OF VINTAGE MOTORCARS

4 / 6
The arrival of the chassis from Washington State. PHOTOS COURTESY OF VINTAGE MOTORCARS

The year was 1927. Fred J. Hermann, alongside his wife Myrtle, launched the Hermann Forwarding Company in North Brunswick. With a single truck, the couple began their journey hauling watermelons for The Great A&P Supermarket.

Fast forward 92 years. Richard Willard of Vintage Motorcars accepted delivery of the Hermann’s original 1928 White Motor Company truck for a restoration job unlike any other. Restoring the truck was going to be exhausting and extensive, requiring hundreds of hours of research, labor and parts procurement. The crew at Vintage Motorcars were ready and eager to take on this exciting project.

“The first thing we needed to do in order to order parts and supplies was remove the rear bed section of the truck. So we took the sides off and brought them into the shop,” Jim Donroe of Vintage Motorcars said. “We also had to sand the paint down in multiple areas to see what type of wood was used back then.”

Digital photos of every aspect of the truck were taken: exterior, undercarriage, etc.

“Everything that comes off the truck, no matter how small or insignificant it might seem, needs to be bagged and tagged with the truck number and location of that part for future reference. I tell everyone we cannot take enough pictures. Many, many photographs have been taken and will continue to be taken throughout the restoration process,” Donroe said.

“You have to look at the truck like a forensic scientist; who did what and when. A lot of greasy hands have been into that truck over the last 92 years,” Richard Willard said. “You can learn a lot about the history of a vehicle while it’s being dismantled. On the other hand, some things can be obscured and make it very difficult to determine what was done from the manufacturer.”

The White Motor Company was an American automobile, truck, bus and agricultural tractor manufacturer from 1900-80. The company also produced bicycles, roller skates, automatic lathes and sewing machines. White Motor Company ended car production after World War I to focus exclusively on trucks. The company soon sold 10% of all trucks made in the U.S.

Numerous phone calls were going to be necessary to track down all the required parts so that the Vintage Motorcars crew could restore the truck, as accurately as possible, to the one that had come off the assembly line more than nine decades ago.

“My father, Sam Willard, who at 88 years old, still remembers some of these cars and trucks. He is our resident historian and research analyst. His job, among many, is to find parts and find out how things were done from the factory. He seems to be able to find any part needed whether for a 1904 Lackawanna or for a Chevy,” Richard Willard said “He was able to locate an old chassis sitting in a field in Washington State that we had Hermann Trucking pick up and deliver across country to us in Connecticut.”

Hermann Services intends to bring the truck home to their corporate facilities in the Dayton section of South Brunswick, where they will proudly display in memory of Fred and Myrtle Hermann.

For updates on the project, visit www.vintagemotorcarsllc.com.