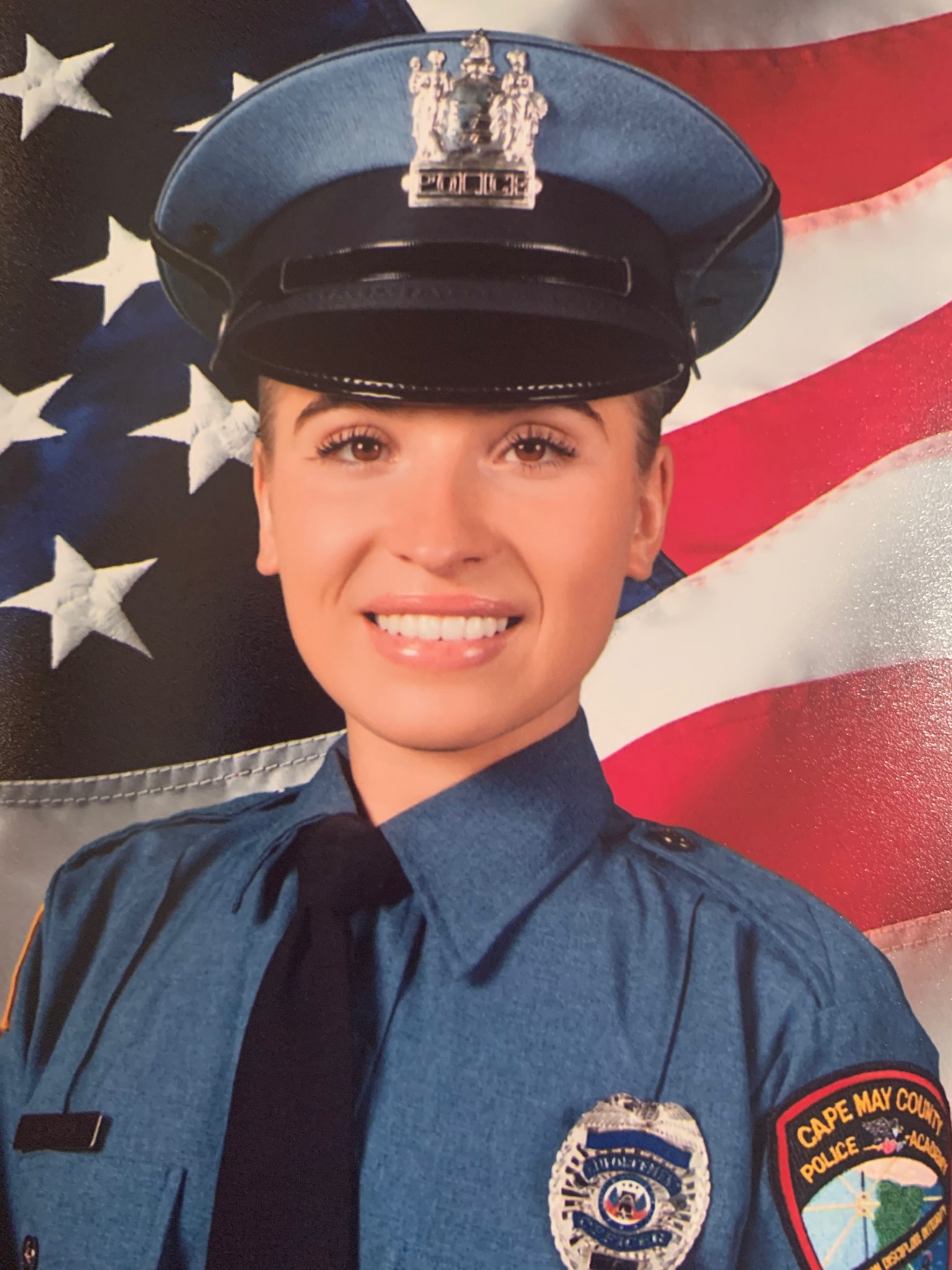 Mayor Jonathan Busch swore in Roca, an Edison native, with her parents and grandparents by her side at a Borough Council meeting on Feb. 3.

Police Chief David Irizarry expressed appreciation to the administration for giving him a quick go ahead to hire an officer after another officer left.

The council accepted the resignation of Police Officer Kevin Ryan through a resolution on Feb. 3. His resignation was effective Jan. 27.

“I can sum up Jessica in two words: driven and determination,” he said. “Jessica came to us toward the end of December [2018], beginning of January as a dispatcher.”

Irizarry said shortly thereafter he recalled Roca asking him if she could talk to him about becoming a police officer, which he learned was a dream of hers.

“I said, “Sure, no problem.’ She came up to my office and I mapped out a couple routes for her and next thing I know two months later she’s taking a physical exam for the Cape May Alternate Route [Police] Academy. She passed that with flying colors. A couple months later, she took the written exam … she passed that with flying colors and next thing she [attends] the police academy in August.”

Irizarry said he has never seen such a quick turn around from giving someone some guidance to the person becoming a police officer. He said Roca will have a tremendous career with her drive and determination.