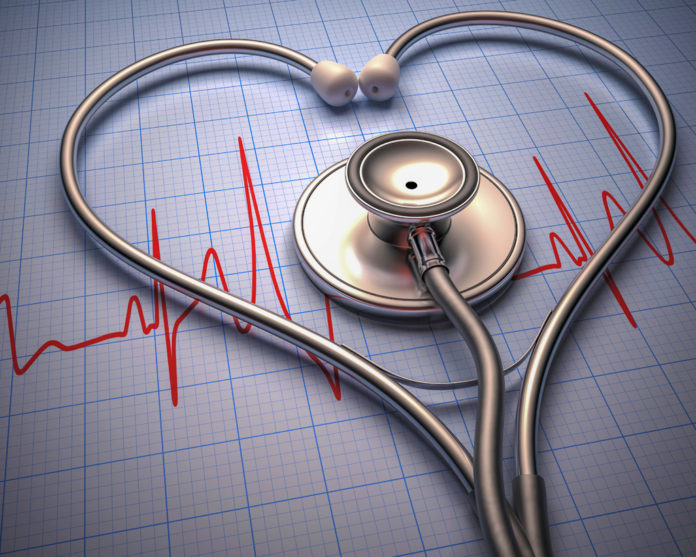 Sexually transmitted diseases (STDs) are on the rise in the United States, with more than 2.4 million combined cases of syphilis, gonorrhea, and chlamydia reported in 2018, according to the Centers for Disease Control and Prevention (CDC).

If you are concerned about your risk for STDs, talk with your doctor about prevention and screening. Antibiotics can cure chlamydia, gonorrhea, and syphilis once diagnosed.

Sexually transmitted diseases are passed from one person to another through sexual contact. Anyone who is sexually active can develop an STD.

A recent report released by the CDC shows increases in the three most commonly reported STDs — syphilis, gonorrhea and chlamydia — from 2017 to 2018.

More than 115,000 syphilis cases were reported, including an increase of more than 35,000 cases (14 percent) in the infectious stages of the disease. This is the highest number reported since 1991.

Moreover, congenital syphilis cases — incidents where the disease is passed from mother to baby during pregnancy — increased 40 percent to more than 1,300 cases, according to the CDC.

Gonorrhea increased 5 percent to more than 580,000 cases — also the highest number
reported since 1991.

Chlamydia increased 3 percent to more than 1.7 million cases — the most ever reported to
the CDC.

In addition, the human papillomavirus (HPV) affects more than 79 million Americans, most
of them in their late teens to early 20s, making it the most common STD in the United
States. In most cases, however, HPV resolves on its own and does not cause significant
health problems. If it doesn’t go away, HPV can lead to genital warts and some cancers.

Many STDs don’t cause noticeable symptoms, and when they do, symptoms may not be
apparent until several weeks after sex with an infected partner. When they do occur,
symptoms of gonorrhea and chlamydia may include:

The latent stage of syphilis is a period of time when there are no visible signs or symptoms.

If you do not receive treatment, you can continue to have syphilis in your body for years without any signs or symptoms.

If you experience signs of an STD or believe you might have been exposed, see your doctor.

Most STDs can be diagnosed with a clinical exam and specific testing, and then treated with antibiotics.

Left untreated, STDs can result in a number of serious consequences:

In women, chlamydia and gonorrhea can cause pelvic inflammatory disease, which can lead to ectopic pregnancy (pregnancy outside the womb) or infertility. In fact, the CDC estimates that undiagnosed STDs cause infertility in more than 20,000 women each year.

In men, chlamydia can cause a painful condition in the tubes attached to the testicles. Untreated chlamydia or gonorrhea may also increase your chances of getting HIV.

Additionally, STDs can complicate pregnancy and have serious effects on developing babies. As the CDC notes, congenital syphilis can lead to miscarriage, stillbirth, newborn death, as well as severe lifelong physical and neurological problems.

The surest way to prevent STDs is to not have sex. Having said this, total abstinence is typically unrealistic for most people. The CDC recommends the following to help reduce your risk for STDs:

Penn Medicine Princeton Health offers comprehensive OB/GYN care for women of all ages
from adolescence through menopause. Board-certified OB/GYNs specialize in a range of
services including routine gynecologic care, preconception planning and evaluation,
prenatal care, maternity care, and the management of menopause symptoms. In addition,
patients have access to the latest technologies in minimally invasive gynecologic surgical
treatments.

To find an OB/GYN with Penn Medicine Princeton Health, call 888-742-7496 or visit
www.princetonhcs.org.

Rachael M. Sampson, M.D. is board certified in obstetrics and gynecology. She is a member of the medical staff at Penn Medicine Princeton Health.