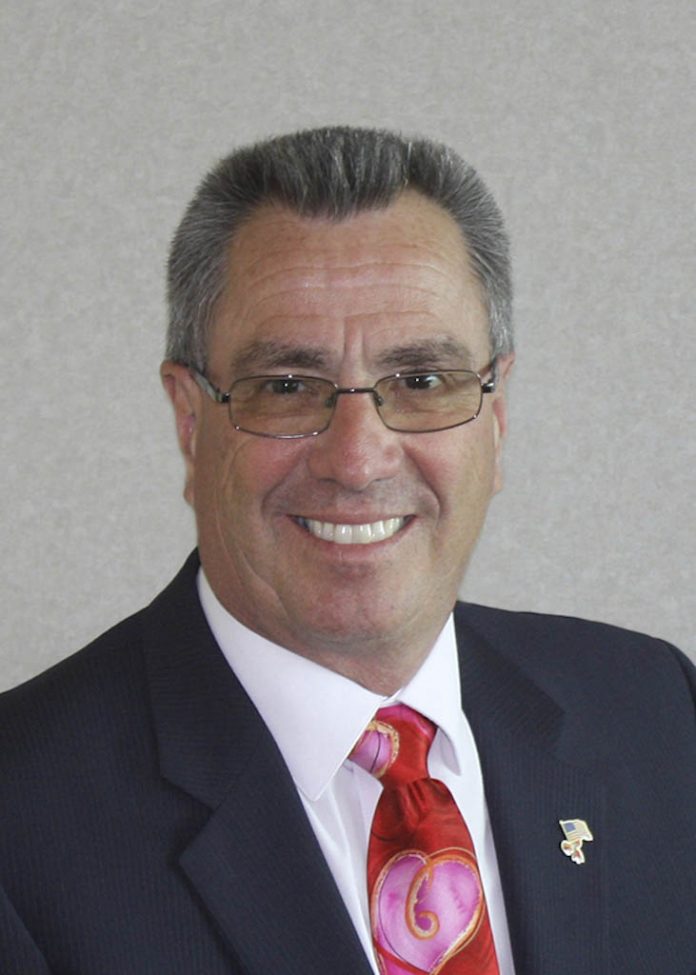 African Americans have shaped and contributed to American history and culture in countless ways, and their legacy continues to grow. Their trials and triumphs are especially significant during the month of February, when Americans observe Black History Month.

To understand why black history will always be relevant, let’s begin with the origins of Black History Month. The celebration began as Black History Week in 1926, under the leadership of Dr. Carter Woodson. Woodson, the son of former slaves, went on to earn his Ph.D from Harvard and became renowned throughout America as “the Godfather of Black History”. February was chosen for its ties to black history: it includes the birthdays of former slave and early black activist Fredrick Douglas, and President Abraham Lincoln, remembered for his role in ending slavery. In 1976, the federal government extended the observance to the entire month.

According to the article on Dr. Woodson at National Association for the Advancement of Colored People’s official website (NAACP.org), “Dr. Woodson often said that he hoped the time would come when (Black History Week) would be unnecessary; when all Americans would willingly recognize the contributions of Black Americans as a legitimate and integral part of the history of this country.” I hope all our residents, especially our young people, will keep Dr. Woodson’s thoughts in mind this February and beyond.

In today’s divided climate, it is more important than ever to honor and celebrate black history. Without the legacy of the Civil Rights Movement; of historical figures from Harriet Tubman to Dr. Martin Luther King Jr.; or of current activists lobbying for peace, America as we know it would not exist.

Each year, Black History Month has a designated theme, and this year’s reminds us of one of our fundamental rights as Americans: the right to vote, a right that African Americans struggled to obtain for many years, even before the Civil War. As we consider the theme of “African Americans and the Vote,” remember how our fellow Americans fought for their voices to be heard, and reflect on the inspiring stories of black elected and appointed officials.

I encourage all our residents to visit museums, libraries and reputable websites to learn more about some of black history’s most notable figures and events – not just in America, but throughout the world. Check your local periodicals and websites to see if there are any events in your area to honor Black History Month. You may even want to consider holding an event of your own in the near future.

Ronald G. Rios is the director of the Middlesex County Board of Chosen Freeholders. He writes the occasional column for Newspaper Media Group.