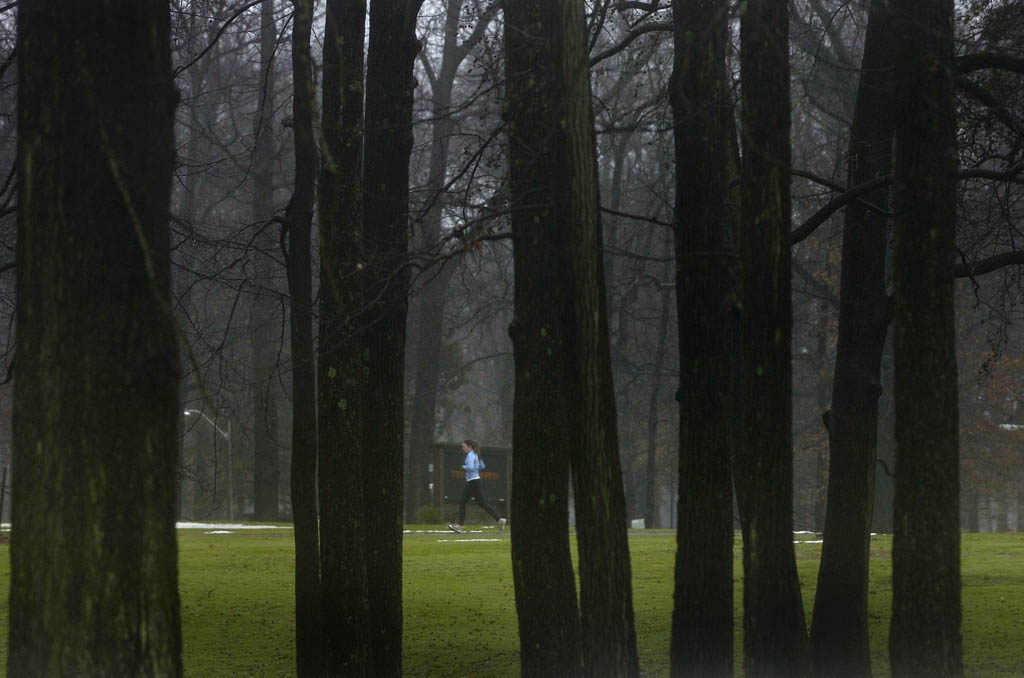 While reports of the destructive impacts of our climate crisis continue to appear in the media, now there are also reports of a number of positive developments initiated by governments and the private sector. Whether these developments will be sufficient to halt and reverse global warming is, at the moment, impossible to know, but at least many are heading in a sustainable direction.

At the recent Davos, Switzerland, World Economic Forum many participants placed climate change at the top of their priorities. However, President Trump, who also attended, did not do so.

In New Jersey, Gov. Murphy introduced an Energy Master Plan (much as the town of Princeton has done,) to, in time, reach 100% clean energy. That will include a substantial, off-shore wind farm that could generate half of the state’s electricity needs.

The costs of wind and solar energy have dropped significantly, making them cheaper than, or at least competitive with, fossil fuel usage.

Seventy-five miles off the east coast of England, the world’s largest wind farm is about to go into operation. It can provide power for a million homes, and England has a number of other, smaller farms.

Sen. Chuck Schumer has proposed a new plan to replace gas-powered cars with electric ones as part of strategy for this country and others to become carbon neutral by 2040.

How would his plan implement this? By (1) giving owners who replace their gas-powered cars with American-made electric ones a large discount. Lower income Americans would receive even larger discounts or discounts on used EVs. (2) The federal government would grant states the funds to build electric charging stations. And (3) by encouraging American EV manufacturers and battery manufacturers, Schumer’s plan would also produce jobs and help the U.S. become the world leader over a 10-year period. Those benefits would boost the economy, and save the re-construction and cleanup costs from the heat-driven storms and fires we have experienced over the past two or three years.

While this transition is already under way, it is happening — according to many — too slowly. Transportation produces approximately one-third of carbon emissions. Today, China has taken a bold, nationwide step of subsidizing EV ownership. And it leads the world in EV manufacturing. Schumer’s plan would propel the US into global leadership and also, by the way, help save the planet.

Of course, Schumer’s plan is dependent on the Democrats winning control of Congress in the next election. But he argues he already has the support of the labor movement,
automakers, and environmentalists.

As we wait to see if this plan — following the election — comes into being, other businesses, manufacturers, towns and institutions (including Princeton University) are planning to become carbon negative by 2030. Microsoft CEO Satya Nadella announced that going beyond carbon negative, it would by 2050 seek to remove all the carbon it has ever produced since its founding in 1975.

New Jersey may well become the first state to require builders to factor in changes brought on by climate change. Other states, including Rhode Island, California, and New York, will likely be following suit in responding to rising sea levels and powerful storms. Gov. Murphy sees that regulation is key to responding to climate change — which he sees as dangerous and increasingly present — but also to responding to the Trump administration’s rollback of environmental regulations.

Gov. Murphy has issued an executive order to begin drafting new regulations to be in place by January 2022. Those regulations will be broad and specific and leverage land-use
rules to limit where construction can occur and limit the volume of emissions.

Not surprisingly, some prominent local Republicans opposed the ideas, saying the regulations will have a chilling effect on growth. A spokesman for the state Chamber of Commerce warned costs must be kept in mind as the state competes with New York and Delaware. What he didn’t acknowledge is those states, too, face the impacts of climate change.

What many are now acknowledging, and acting upon, is we are in an environmental “watershed” moment. With emissions increasing and trapping increasing heat, with ocean
levels rising, and draught and wildfires rampant, with habitats for birds and other wildlife declining, civilization as we have known it needs to respond quickly and comprehensively. There are an increasing number of signs that we are, but will it be enough? And, we must understand, we are really only at the beginning of these efforts.