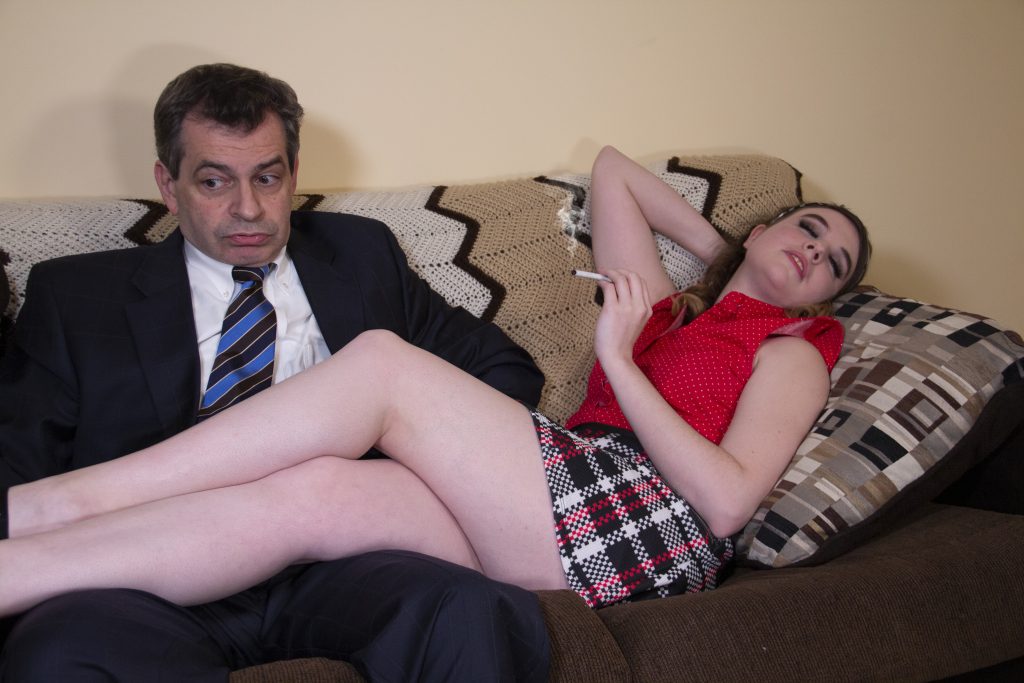 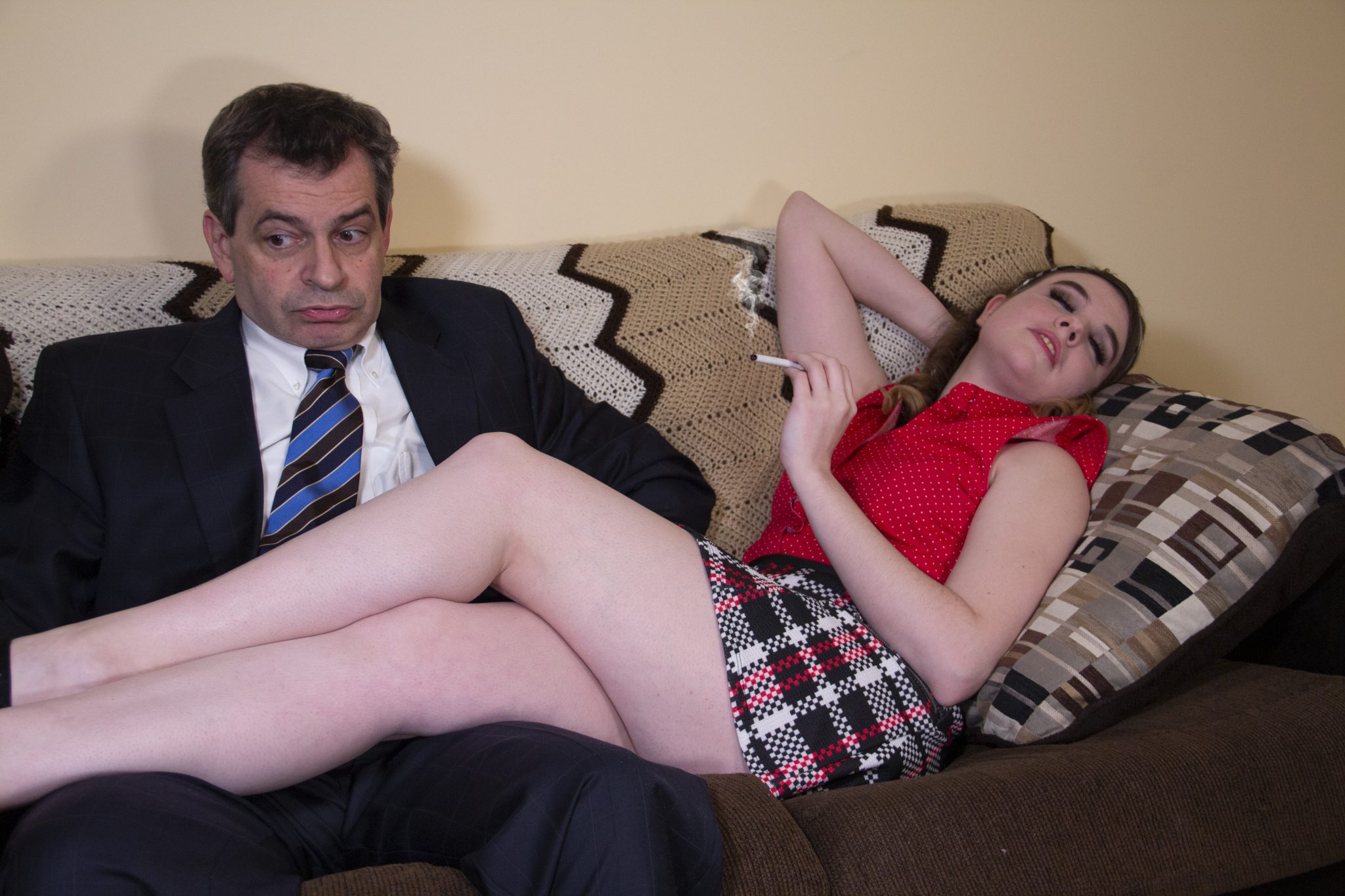 Mercer County Community College’s Kelsey Theater is set to serve as the host to a production in February of the Neil Simon classic, “Last of the Red Hot Lovers.”

The performances of the production will take stage at the Kelsey Theater in West Windsor Township from Feb. 14-23.

According to theater officials, the Yardley Players production of “Last of the Red Hot Lovers” takes personal desperation and hilarity to an entirely new level when married, middle-aged and nebbishy Barney Cashman, a seafood restaurant owner, tests out his inner Don Juan.

The story takes place in New York City in the non-tech 1960s during an era devoid of personal computers, cell phones, texting or social media — when sexual exploration is all the rage.

Eager to participate in the revolution, the 47-year-old Cashman— a decent man experiencing a midlife crisis — tries everything in his power to get in on the action before it’s too late. A gentle soul, Cashman fumbles and flounders his way through a series of afternoon encounters with three different women — and painfully fails with each.

Producers Dan Mucha and Marge Swider bring this play to MCCC’s Kelsey Theatre along with director Liz Wurtz and stage manager Tristan Takacs. The cast includes Kurt Penney of Pennington as Barney, Monique Beasley of Trenton as Elaine, Laurel Collins of Newtown, Pennsylvania as Jeanette and Erin Wurtz of Levittown, Pennsylvania as Bobbi.

That year, Clive Barnes in his review of the original Broadway production in The New York Times concisely described the show’s fine balance between drama and comedy: “There is the dimension of humanity to its humor so that you can love it as well as laugh at it,” wrote Barnes.

Tickets may be purchased at www.kelseytheatre.org or by calling the Kelsey Box Office at 609-570-3333. The cost is $20 for adults, $18 for seniors and students.

Kelsey Theatre is wheelchair accessible. Free parking is available next to the theatre, according to theater officials.