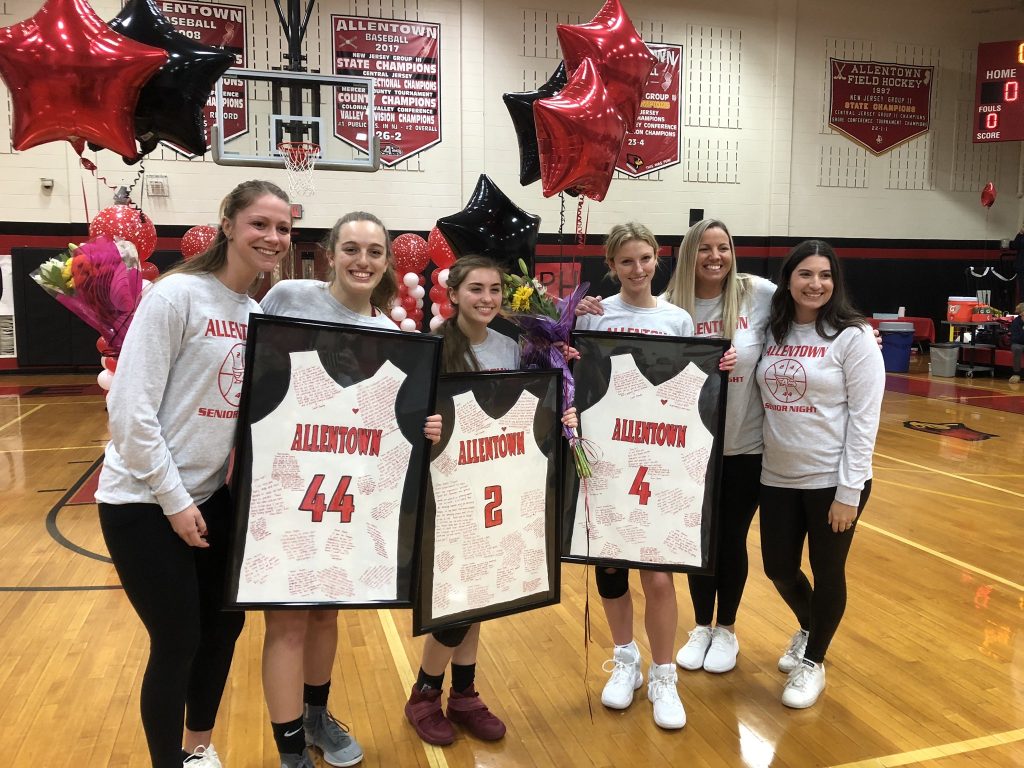 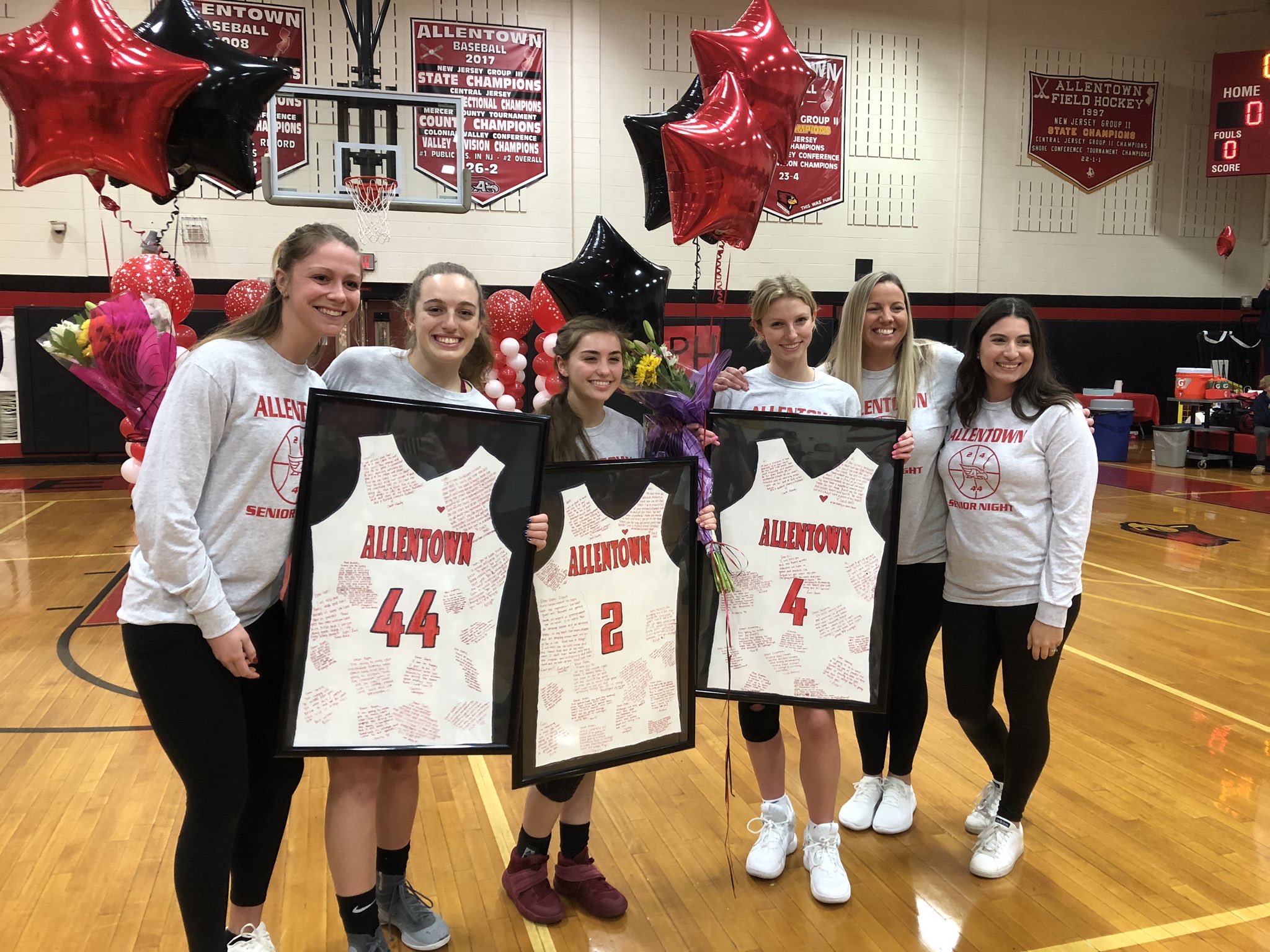 The start of this winter season was not so pretty for the Allentown High School girls’ basketball team.

Losing three straight games right out of the gate, the Redbirds had to find a way to stop the bleeding and get their season back on track.

Through stellar defense and the great play of junior Maddie McCrea on the court, Allentown rebounded from its tough start with authority.

Allentown is 11-2 in its last 13 games to stand at 11-5 season and as one of the top teams in the Colonial Valley Conference entering the Mercer County Tournament.

“We had a challenging schedule early on and that showed us what we needed to work on to be successful this season,” said Allentown coach Dana Wells. “Those challenges early on helped our team come together and grow. We have a talented group of kids. They have gained a lot of confidence in themselves and each other that can be a good team that can compete with anyone they go up against.”

McCrea is having a strong campaign for the Redbirds and is considered one of the best players in the conference. She is averaging a team-high 15.7 points a game this season.

The junior is also the team’s leading rebounder, collecting over eight boards a contest.

In the team’s last two games against Howell High School and West-Windsor Plainsboro South High, McCrea was a double-double machine.

McCrea racked up 20 points and 11 rebounds in the squad’s 54-47 victory over Howell on Feb. 3 and then topped that the next day against the Pirates, when she registered a season-high 23 points and 10 rebounds to help Allentown win its second straight contest.

Senior Sophia Conti and sophomore Brianna Schweitzer have both been solid scoring the basketball this season for the Redbirds.

Schweitzer has been a huge threat for Allentown from behind the arc. She has sank a total of 40 three-pointers this winter.

The sophomore currently ranks second on the team in scoring, recording just under 10 points a game.

Schweitzer and Conti are Allentown’s top dishers in assists. Conti has been a great playmaker all around for Allentown this winter.

Just like McCrea, Conti recorded a double-double in the team’s victories over Howell and West Windsor-Plainsboro South.

Freshman Kayla McCrea has made a nice impact as newcomer to the squad this season, while senior Gabby Leach and junior Erica Layman have made strong contributions to Allentown’s success this winter.

Defense has been a huge part to Allentown rebounding from its 0-3 start to the year.

Since the first three games of the season, Allentown has only given up over 50 points one and 40 points twice.

The Redbirds are holding their opponents to under 39 points a game this season.

Allentown’s success on defense stems from the scouting reports they get on each team they play from Wells and the rest of the coaching staff.

“Making our team aware of the tendencies of each player on the other team I believe helps them a lot in the games,” Wells said. “We play a great zone defense. A main focus for us is getting defensive rebounds. We take a lot of pride in our defense.”

In conference play, Allentown has been stellar, going 11-1. The lone conference loss so far this season for the Redbirds came in their season opener against Notre Dame High School on Dec. 20.

With the Mercer County Tournament is slated to begin on Feb. 19, Wells believes her squad can be a force in the county tournament and make a strong run at making it to the championship game.

“I think we can absolutely be a force to be reckon with in the tournament,” Wells said. “We know there are challenges ahead of us to make it to the championship game. Our girls love each other and love playing with each other. Having that bond and team chemistry can help you out in any game you play.