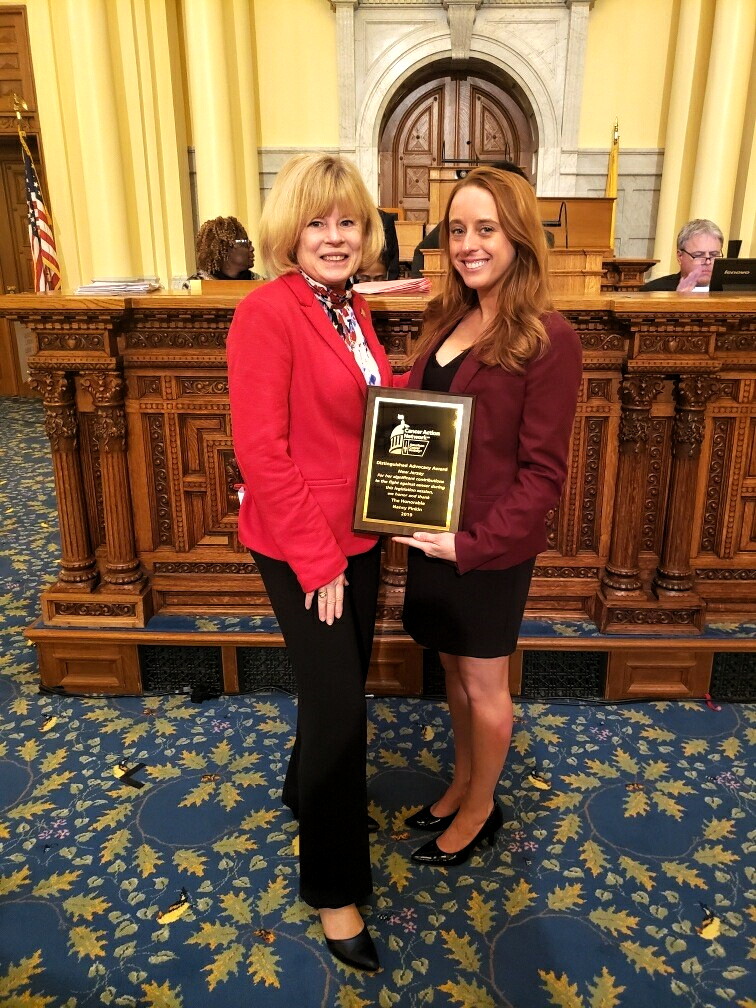 “It has been my great honor to represent the 18th Legislative District in the General Assembly and I am thrilled that I will have the opportunity to represent all of Middlesex County as its next county clerk,” Pinkin said in a prepared statement dated Feb. 10. “I will be reaching out to the county committee and municipal leaders throughout the county in the coming weeks.”

Pinkin, a former East Brunswick councilwoman, has represented the 18th Legislative District in the General Assembly since 2014, according to the statement.

“Middlesex County has been my home and the place where my husband and I raised our family,” Pinkin said in the statement. “I am humbled by the opportunity to serve all of our residents and I believe strongly that my experience as both a local elected official and a state legislature has prepared me for this role.”

Pinkin is running to succeed Elaine Flynn, who has served as the Middlesex County clerk for the past 25 years.

During Flynn’s tenure, Middlesex County became a state leader in providing greater access to vote-by-mail for all residents, free of cost.

Flynn could not be reached for comment by press time. 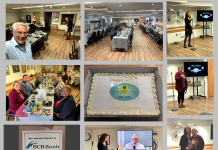