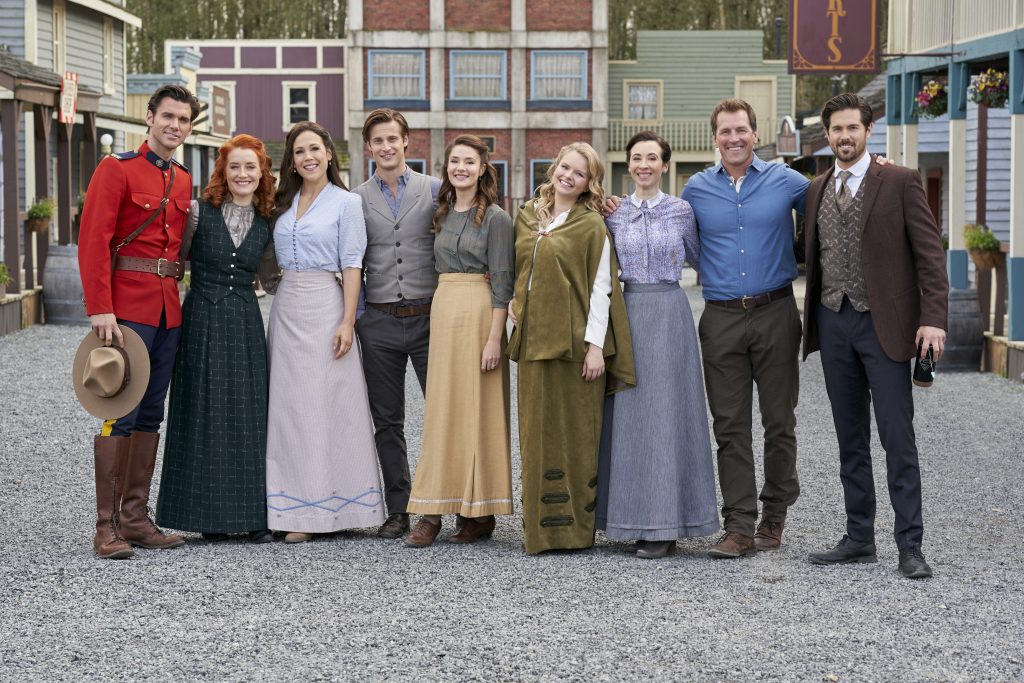 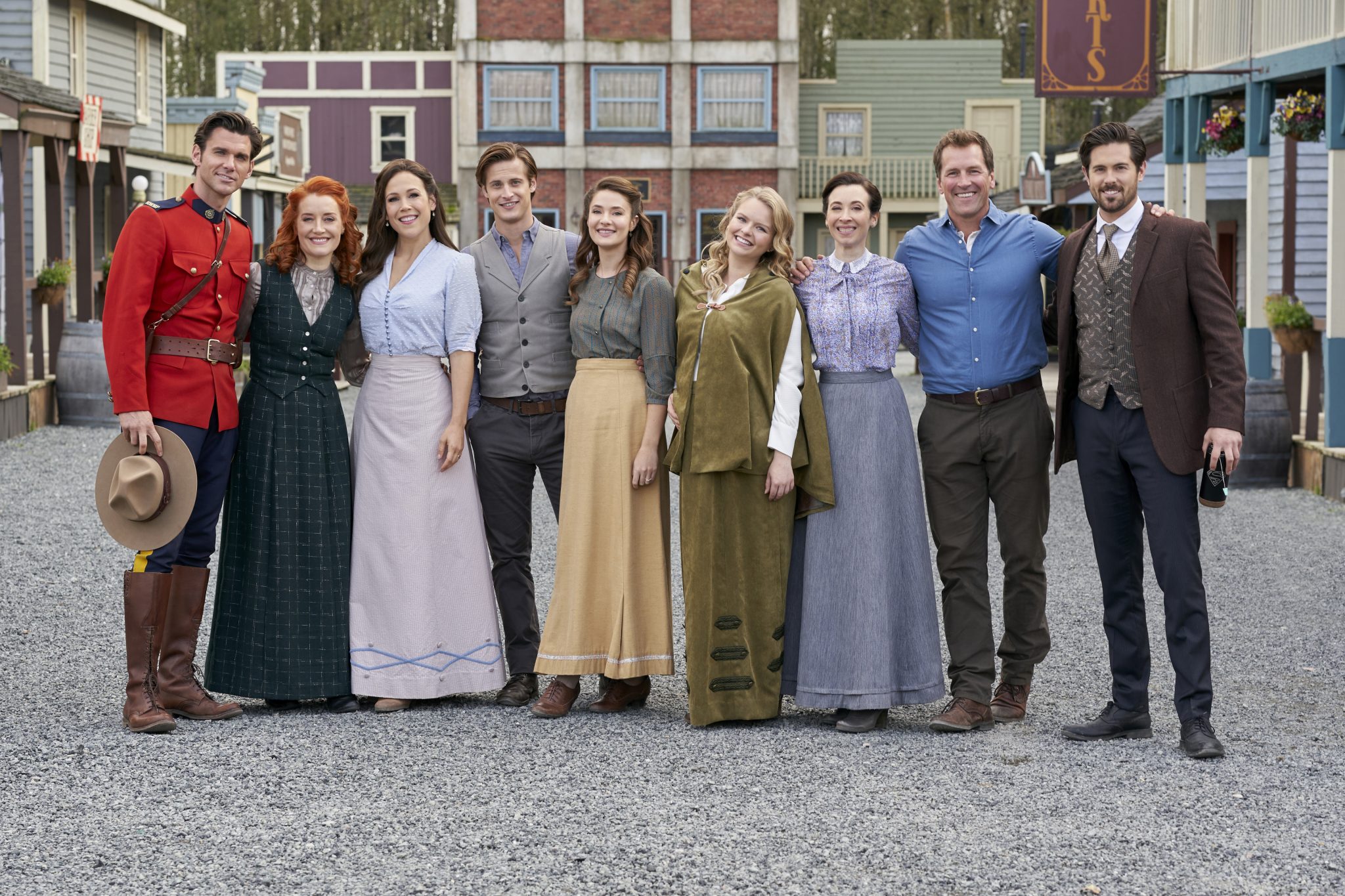 The race to get to space is long over, however, buried in time is the revelatory story of the world’s first black astronauts. Smithsonian Channel’s documentary, Black in Space: Breaking the Color Barrier, premieres Monday, Feb. 24, at 8 p.m. ET/PT, during Black History Month. The special features the personal stories of several African American pioneers of the Space Race including Edward Dwight, a U.S. Air Force pilot and early NASA contender; Guion Bluford, the first African American to go to space; Frederick Gregory, the first African American to pilot and command a NASA mission; and Ronald McNair, who tragically perished in the Challenger disaster. The documentary reflects on the fraught and long journey it took to achieve diversity in the skies and recounts the civil rights movement’s reaction to the Space Race. The special also studies the lasting legacy of the world’s first black astronauts.

AMC will air a two-night season premiere of Better Call Saul on Sunday, Feb. 23, at 10 p.m. ET/PT and Monday, Feb. 24, at 9 p.m. ET/PT. In this 10-episode fifth season, Jimmy McGill’s (Bob Odenkirk) decision to practice law as Saul Goodman creates unexpected and profound waves of change for those in his orbit. AMC has announced that there is a sixth and final 13-episode season in the offing.

Season four of 90 Day Fiancé: Before the 90 Days premieres on Sunday, Feb. 23, at 8 p.m. ET/PT on TLC. The new season will present the most diverse collection of couples yet.