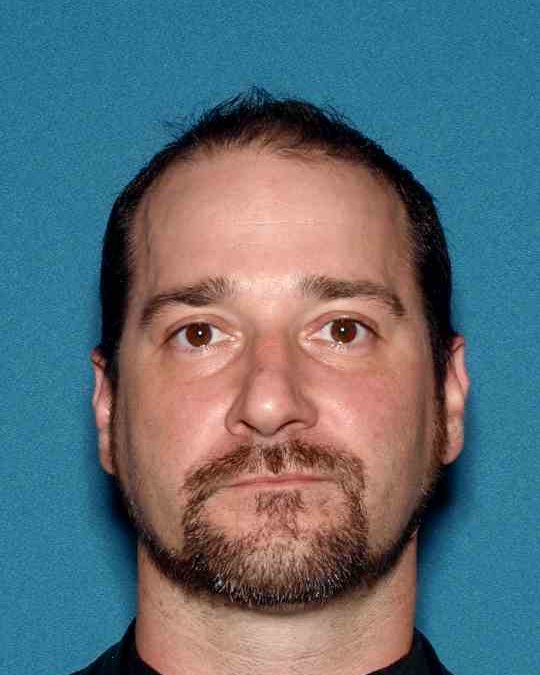 A resident of Jackson has pleaded guilty to a charge relating to the production of methamphetamine.

The prosecutor said Canto’s sentencing is scheduled for April 3. He said the state will seek a term of five years in state prison, with a two-year period of parole ineligibility.

On July 31, during an investigation into illegal drug activity in the Jackson area, Jackson police officers conducted a motor vehicle stop with Canto, who was operating a motorcycle, according to Billhimer.

He said Canto was found to be in possession of a quantity of methamphetamine and was arrested.

Police subsequently obtained a search warrant for a 2002 pickup truck owned by Canto and a search of the vehicle by the Jackson Police Department Detective Bureau, with the assistance of the New Jersey State Police Hazardous Materials Recovery Unit, produced evidence indicating Canto was operating a methamphetamine production facility out of the truck, according to the prosecutor.