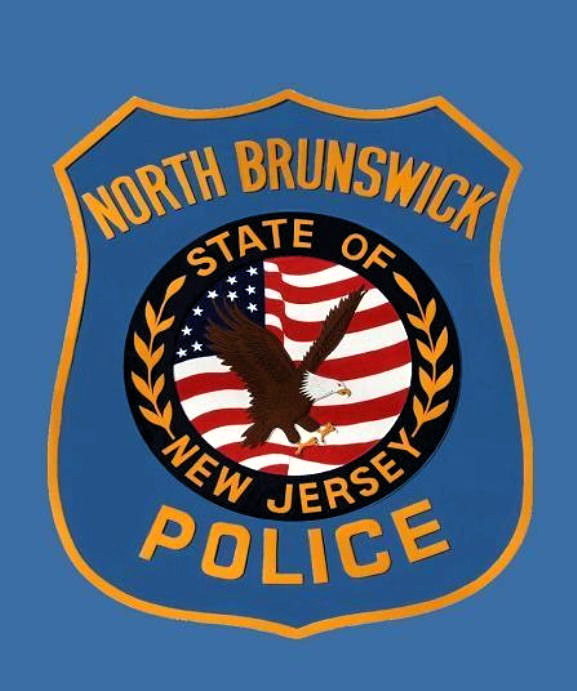 NORTH BRUNSWICK – A North Brunswick police officer claims that the township department participated in a ticket quota scheme for years— and specifically targeted minorities while doing so.

Patrolman Michael Campbell spoke to Sarah Wallace in a News 4 I-Team Exclusive that aired on NBC on Feb. 13.

He said for years there was an unwritten policy that the more tickets an officer wrote, the more overtime he or she would be paid. He filed an New Jersey Open Public Records Act request of executive council meeting minutes that showed the council discussed the issue of tickets being down back in 2009.

“The deal, through word of mouth, was if you write 40 tickets, you would get overtime,” he said.

Officers would receive four hours of pay minimum, even if court took five minutes, he alleged.

“Guys were going out, they were competing, you know, for how many tickets each guy could get,” one officer, whose voice was disguised, said in the segment.

“They are going out into areas that are frequented by blacks and Latinos,” Campbell said in the interview.

“You can go into that court and you’ll see what the impact is. You’ll see that the majority of people that fill that traffic court are Hispanics and blacks,” another unidentified officer said.

The claims also allege that multiple tickets would be given to one driver in order to reach the quota faster. For example, one person could receive a ticket for a license plate bracket, a headlight out and something hanging from the mirror, according to the report.

Campbell said although the quota scheme started in 2010 and ended around 2018, when Palisades Parkway Police got in trouble for a similar scam, there are lasting impacts to the victims.

“Some still have warrants, some are still paying summonses, some have experienced suspensions, the loss of job,” he said in the interview.

Campbell said he filed a whistleblower complaint with the attorney general’s office and other agencies, receiving no response.

“To say that in the United States driver profiling, targeting or ticket quotas in police departments never happened or doesn’t happen is disingenuous and would insult one’s intelligence. When anyone suggests that it is happening in North Brunswick, the allegations are taken seriously. I assure you, any allegation of impropriety – especially targeting, profiling and quotas – has never been a policy or acceptable practice of this administration or under Public Safety Director Kenneth McCormick or Deputy Chief Joseph Battaglia’s leadership,” North Brunswick Mayor Francis “Mac” Womack said in a statement released on Feb. 14.

“The township has recently worked directly with the Middlesex County Prosecutor’s Office on this matter. Unlike other communities in New Jersey, our prosecutor’s office did not assume control of our department. On the contrary, the prosecutor’s office found no criminal behavior on the part of officers in our police department. Because of the prosecutor’s confidence in our capabilities and credibility, we were allowed to initiate our own internal affairs investigation. At that time, information was provided to the media who in turn pursued stories in other communities in addition to ours.

“While we understand one major network was to conclude its segment on this topic as of Thursday, Feb. 13, 2020, I assure you we will continue to monitor the department and individual’s activities to ensure that no resident or visitor is unjustly involved in a traffic stop. If anyone feels they have been treated unfairly by the North Brunswick Police Department, we encourage them to come forward because we investigate every civilian complaint,” Womack said.

Deputy Chief of Police Joseph Battaglia deferred to the mayor’s statement on behalf of the police department.

Township attorney Ronald Gordon could not be reached by press time.

He filed a lawsuit against the department in December 2018, claiming racial discrimination and bigotry, a hostile work environment, unwarranted transfer of position within the department, threats from citizens without backup from his fellow officers and unequal treatment.

Lt. Gina Braconi also filed a lawsuit, making accusations she was passed over by the North Brunswick Police Department for a promotion because of her gender, according to her February 2019 lawsuit.

The lawsuits are still pending. 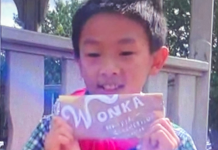