South River addresses the need for address numbers on homes 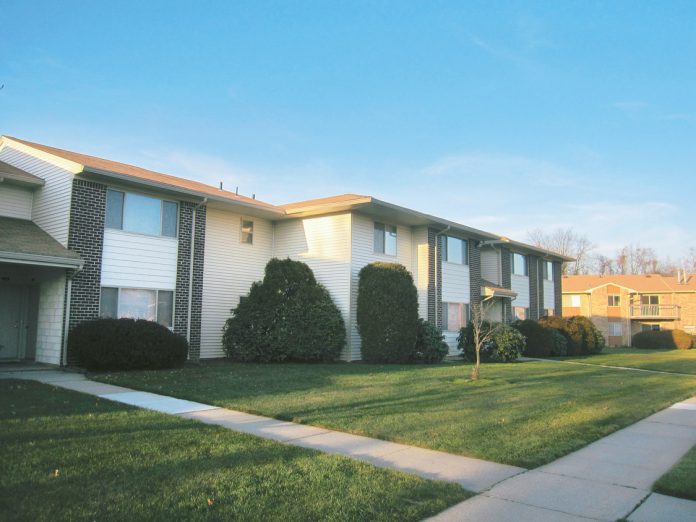 Council President Raymond Eppinger said the idea surfaced around election time, since a number of houses on different streets were not marked with address numbers.

The council listened to Eppinger discuss a plan to get unnumbered houses in the borough numbered on Feb. 10 during the council meeting.

“So my thought was, well maybe we can turn this into a Girl or Boy Scout project where they can find out about all the [houses] that aren’t numbered and have a letter drawn up by the borough,” Eppinger said.

After speaking with Borough Administrator Art Londensky, Eppinger said he informed him that there is an ordinance requiring that all houses must be numbered and that each number must be attached to the house.

“It came up really as far as a safety issue if the police, fire or rescue [squad] had to get to you and could not find you because of not having the houses properly numbered. That time can really make a difference between somebody surviving or not,” Eppinger said.

With the governing body’s support, Eppinger said he would like to reach out to the various local scouting organizations to get the houses numbered.

“My thoughts on this would be if they are willing to do it is that they would obviously with adult supervision around the town wearing vents and stuff like that,” Eppinger said.

Londensky said the borough can also probably put a flier inside of the utility bill to inform residents.

Eppinger said with the governing body’s permission, he will reach out to the local scouting troops to see if any scouts would like to handle the project.