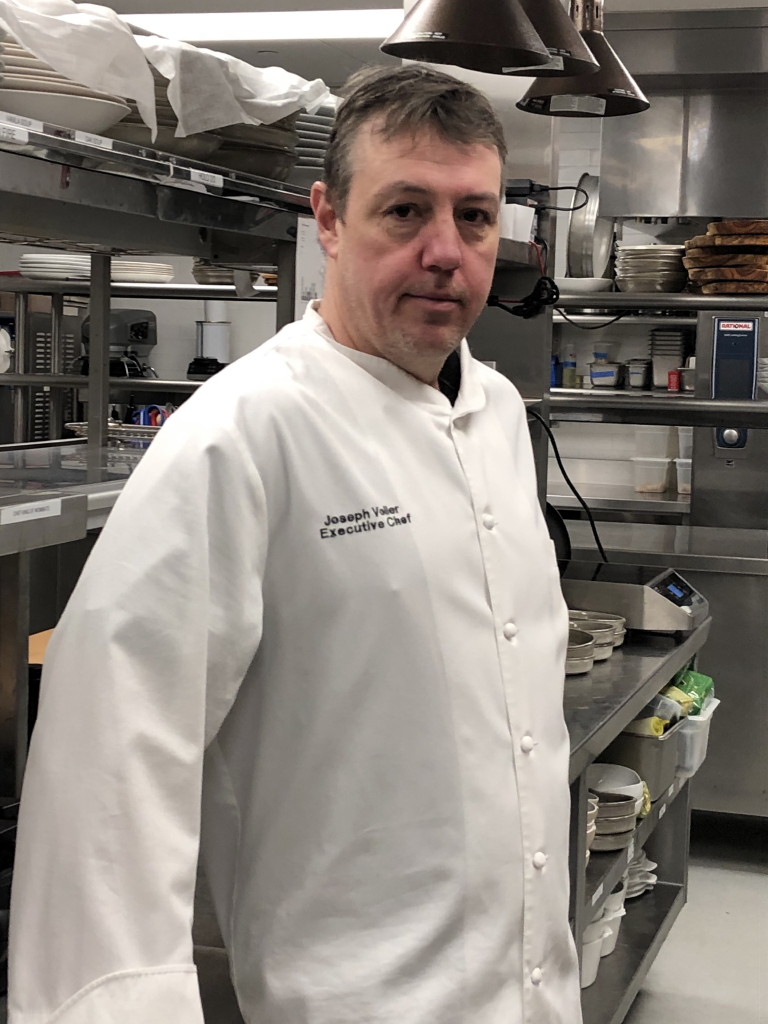 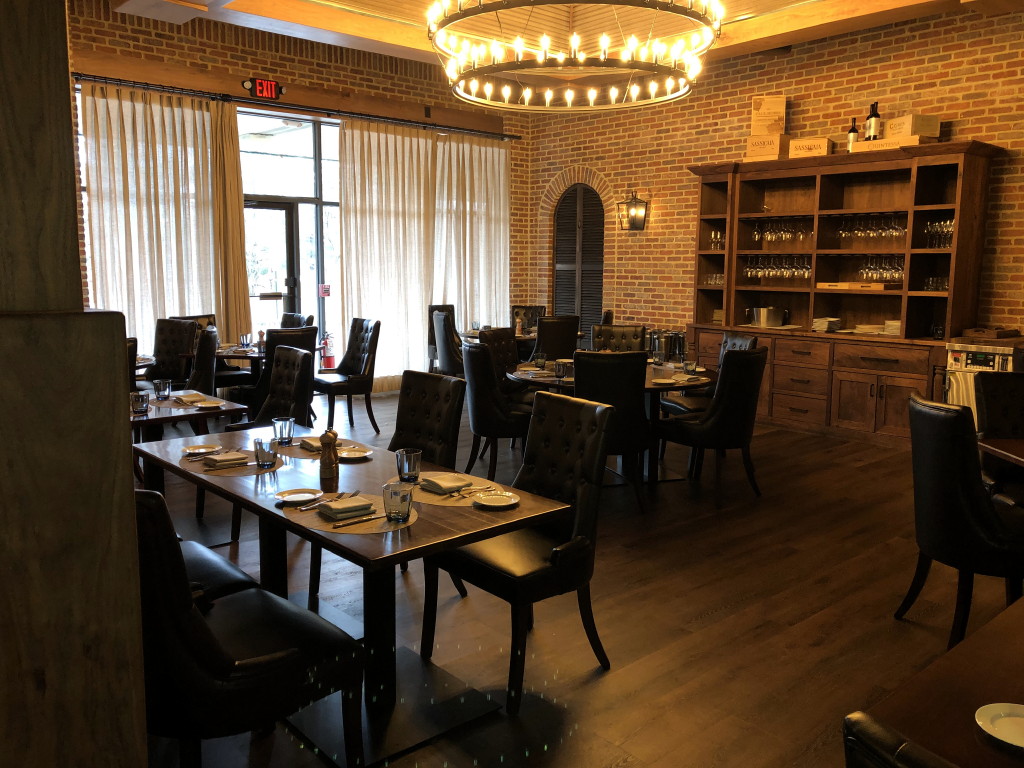 MARLBORO – A restaurant with an owner and executive chef who make it their top priority to serve meals that are created with organic, sustainable products will celebrate its first anniversary later this month.

Located in the Willow Point Center off Route 9 in Marlboro, il Nido is owned by Joseph Folgore of Marlboro. Joseph Voller is the executive chef.

The restaurant’s web page states that il Nido is “dedicated to using the best quality, organically and sustainably raised ingredients with an homage to authentic Italy seen through a contemporary lens. As our guest, we invite you to enjoy the beautiful simplicity that is the regional cooking of Italy.”

Voller, who has been a chef for 18 years, said for patrons who dine at il Nido, “It’s about the experience and what we offer you. The idea is to serve food at its peak.”

To that end, Voller said he works with farms in New Jersey, New York and Pennsylvania to source his meat and produce. The Jersey Shore supplies seafood such as clams, scallops, black bass, fluke and other fish in season. Langoustines are flown in from Norway weekly.

Based on the changing seasons and product availability, the menu at il Nido changes every week or two.

Voller, who trained in Philadelphia and New York, said the restaurant has experienced steady growth during its first year in operation. Initially, about 300 diners per week were being served. That number has grown to about 550 diners per week, he reported.

Animals that are raised organically receive no antibiotics and no hormones. Produce that is raised organically is not sprayed with chemicals. Areas in use are rotated on an annual basis depending on needs to preserve and add to the soil’s fertility. The land is a living thing that needs to be nurtured, he said.

“I work closely with farms that supply lambs, goats and pigs,” Voller said. “As a chef, I want that type of control over the foods I serve. The difference is in the way the animals are raised and slaughtered, and then the meat is aged and served at its peak time. We are one of a kind.”