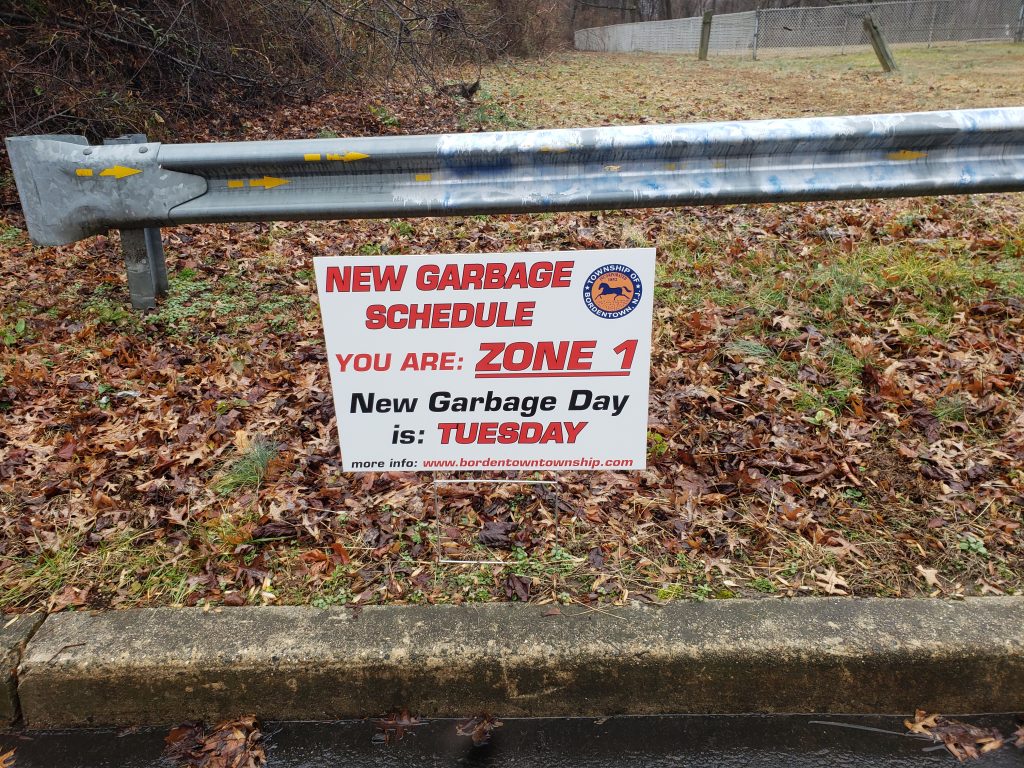 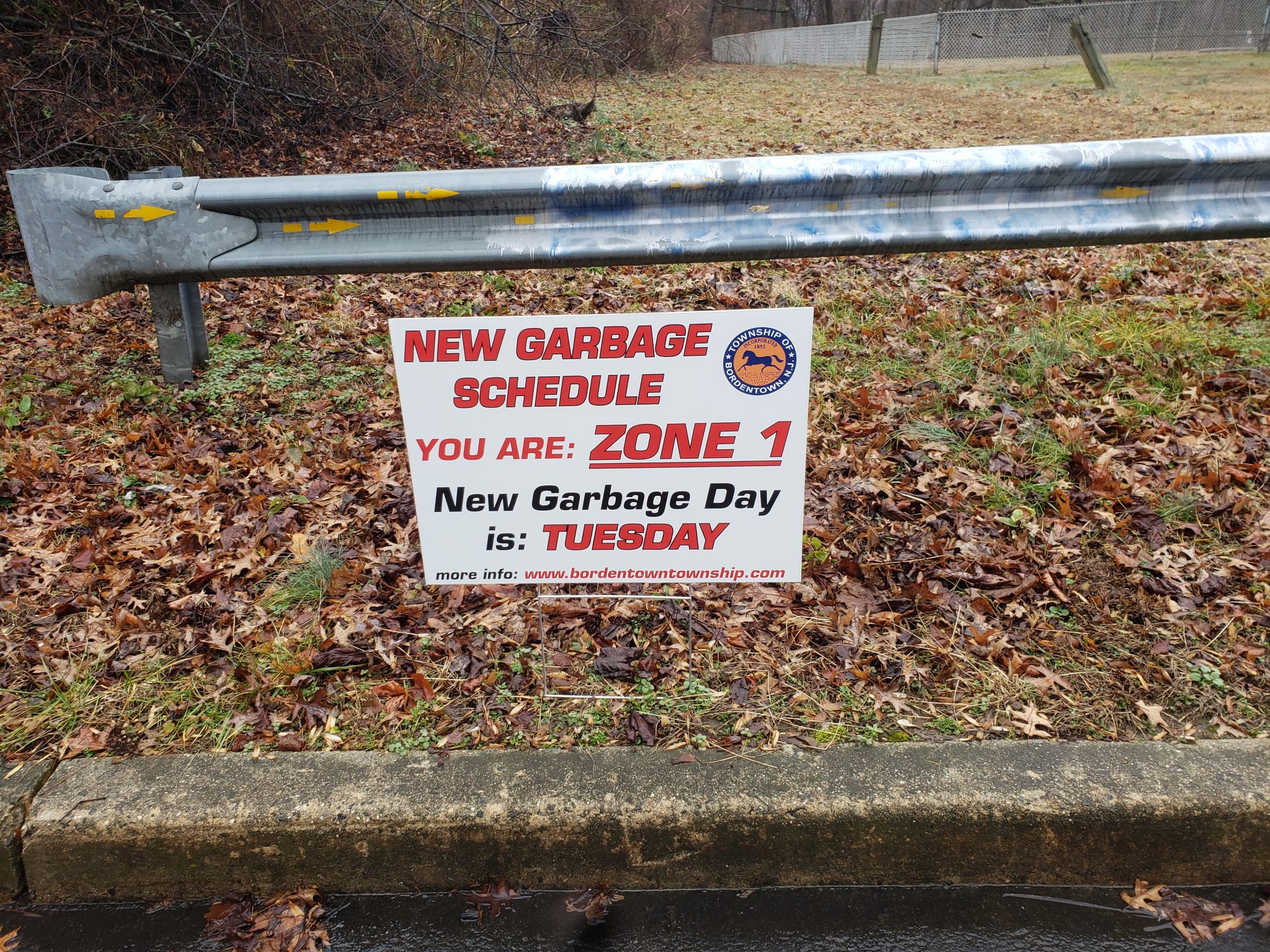 Before the township enacted its new trash pick-up process and schedule on Feb. 17, multiple residents voiced their initial reactions to the new waste services at a Feb. 10 committee meeting. Residents spoke out at the meeting in regards to an approved contract with Central Jersey Waste Services, which uses receptacles made for articulated pick-up.

Although several patrons voiced their issues with matters such as the added cost of an extra garbage receptacle and the frequency of trash pick-up during the summer, municipal officials said they were currently working to address these concerns as well as explain the intent of the newly implemented service.

“We realize that it’s a change, and change is difficult to the scale of the entire township, but we are working through it,” Bordentown Township Administrator Michael Theokas said. “Ultimately, the reasons and the process as to why we did it is because we think it’s the right move for the township for a lot of different reasons – financially, environmentally and operationally. Once we get through the transition, we anticipate this is going to be a real good process for everybody.”

After the township’s previous waste services contract expired in December 2019, officials said the municipality worked with an outside consultant to solicit bids for a new three-year contract with an intent to lower cost for the service and use a system more beneficial for the environment.

“When we received the bids, we recognized that the most cost-effective bid was the articulated service,” Benowitz said. “One-day-per-week with no second-day pickup in the summer months.”

“In order to be as fiscally responsible as possible, the committee opted for the articulated method,” Benowtiz said.

During the week of Feb. 10, officials said all residents were planned to receive one new 95-gallon garbage receptacle. Officials said articulated pick-up is handled similar to the county’s current recycling services and provides aimed benefits such as including cleaner pick-ups, more efficient service, and lower labor costs compared to the manual, rear-load method. Unless otherwise requested, residents will only receive one container, according to officials.

Officials also said residents can purchase an additional receptacle for a one-time $100 fee, which covers the can itself plus additional tipping fees associated with extra garbage. Additional cans may be ordered at Town Hall in the clerk’s office, and will be delivered to residents’ homes by the public works department, officials said.

Officials said some additional changes are planned to the trash and bulk pick-up schedule as a result of the new process.

For questions about the new service, residents can call the township’s department of public works at 609-291-2133. 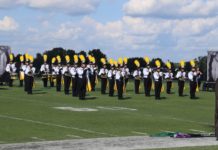