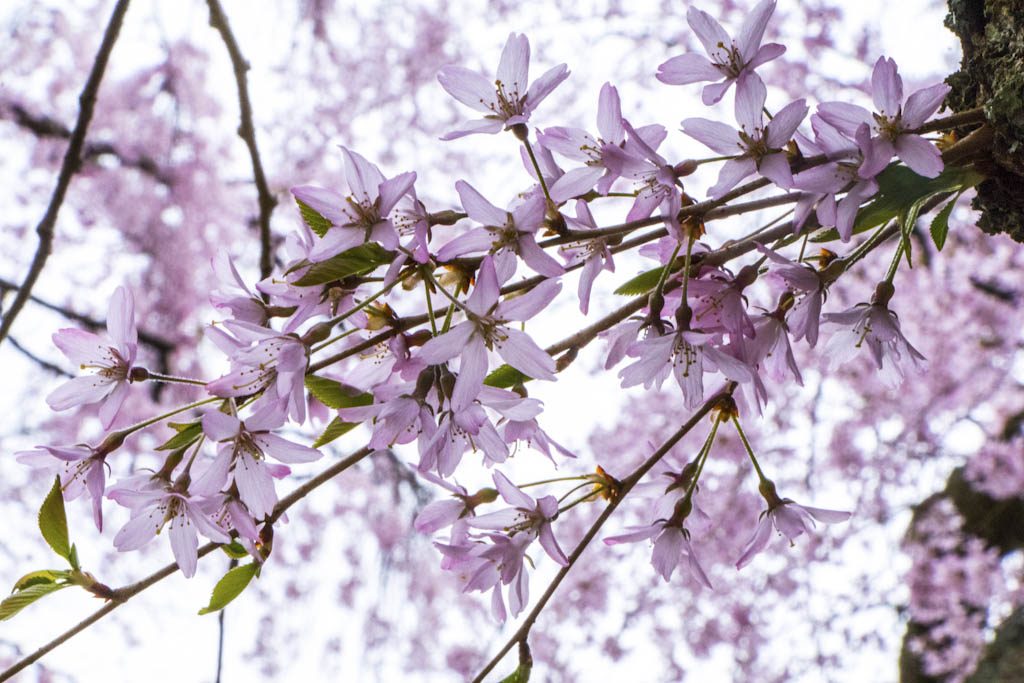 No matter the outcome of all the groundhog forecasts, spring is coming.

On Feb. 12, 1809, in central Kentucky, the vestiges of winter were still hanging around. The Lincoln family had to keep the fireplace in the one room cabin blazing so baby Abraham would be warm. Baby George Washington may have fared a little better on Feb. 22, 1732, in Westmoreland County, Virginia. His great grandfather’s plantation house had a fireplace in almost every room and servants to keep them roaring. Among other things, these two men grew up in an age void of central heat and air conditioning. They were tough. One was the valiant leader of the group that battled to established this nation and the other fought to put this split union back together. No easy feats. I doubt if they knew what legacy they would leave in their wake.

The announcement of their birth month brings on the advertisements for auto and appliance sales. Lesser known, is the awakening of the baseball gods from their hibernation who order pitchers and catchers to warmer climes for pre spring training conditioning.

Cavorting under warm skies on fly ball drills and then making the long throws to condition the arm muscles is a rite of spring that must be mentioned in the Constitution somewhere. If not, it should be.

The sights and smells of those days are long remembered. Just as their names harkens the approaching days of spring, I am sure Presidents Washington and Lincoln would have been happy chasing fly balls under a spring sun rather than chasing “Redcoats” and “copper heads.”

Each year at this time, I take my professional model baseball glove of the 1950s down off the shelf and oil it for the coming season. My spiked shoes are long gone. When I got out of the Army, I remember trading my jump boots for baseball spikes. Those spikes were so light on my feet, I felt like the winged foot god Mercury.

Those days are gone for me. However, the sun’s ray are just as beckoning for today’s generation. Go out there and enjoy it. Thank Presidents Washington, Lincoln and all my comrades in arms, both past and present, who gave us the free sky for the Fungos of spring to fly.