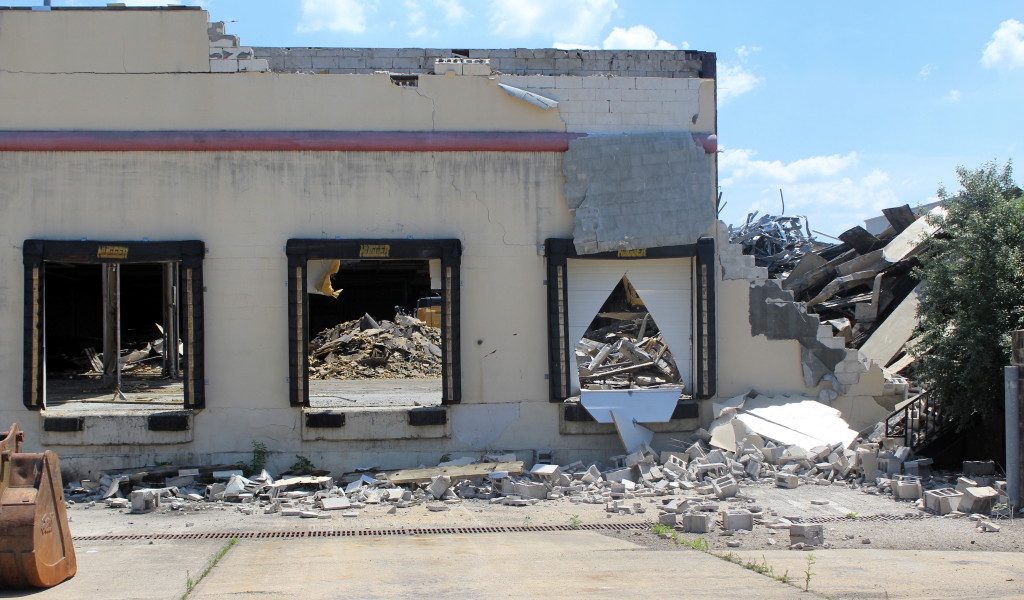 EAST BRUNSWICK–The Township Council approved a resolution to send a revised Tices Lane Redevelopment Plan to the Planning Board for review.

In June 2019, East Brunswick announced the start of the demolition of the old Wonder Bread factory and details about the Tices Lane Redevelopment Plan, located at 110 Tices Lane, as part of its ongoing initiative to redevelop the Route 18 corridor.

Loventhal estimated the cost of the Tices Lane project at $100 million, which could be a six-year project for the company.

“Right now, the demolitions have been halted while they remediate some PCBs that are in the concrete, but that’s still in progress right now,” Hughes said. “We meet regularly, members of the Redevelopment Agency and the 110 Tices team, to review the redevelopment plan and the financial agreement, which we are working on in tandem now that we have a site plan to work off of.”

The council approved a resolution to send requested amendments for the Tices Lane Redevelopment plan to the Planning Board for review.

The agency is requesting that the Tices Lane Redevelopment Plan be amended to reflect the following changes:

“Also as part of that plan, you are going to see some off-site improvements. Part of the redevelopment area we would like to see a widening of Tices Lane,” Hughes said. “We are going to have to do some work and some legwork on our end to make that happen and to move forward so traffic can flow a little bit easier. We are committed to making that happen. You are also going to see a new traffic light be installed there as part of their plan.”