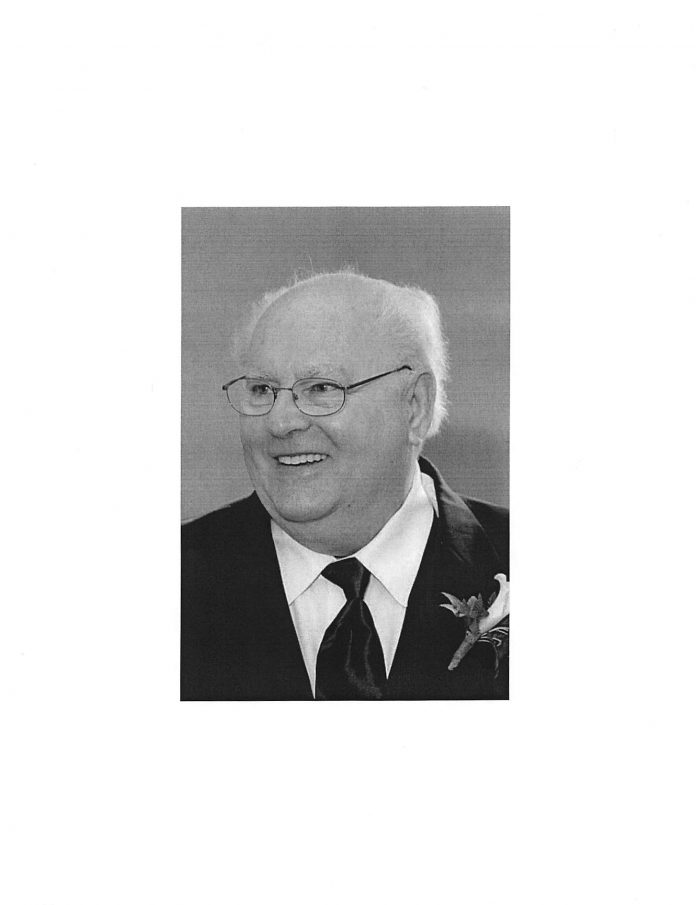 Richard C. Guinta, 78, affectionately known as “Papa G” or
“Skritchy” of Brookline, NH, and Barnegat Light, NJ passed away
peacefully on February 9th, 2020 surrounded by his family.
Born on November 2, 1941 in Hackensack, NJ, he was the
son of the late Frank and Marie (Branstrom) Guinta. He proudly
served in the USArmy Reserves. He served with the 78th Training
Division and from January 1963 to June 1969 he worked as a
civilian aid to General David Kelly and General Cassidy.

Mr. Guinta graduated from Essex College of Business where he met his bride, Virginia
(Chodkowski) Guinta. They were both appointed by the Supreme Court of New Jersey to
be court reporters in Middlesex County, New Brunswick, NJ. He had also worked for the
county’s Prosecutor’s Office, working on many high profile cases.

Mr. Guinta established a court reporting firm along with his wife serving attorneys
throughout the State of New Jersey until his retirement in 2010.

He was a devoted grandfather and loved spending time in Killington, VT and Barnegat
Light, NJ. He will be remembered as a great storyteller and jokester who will be greatly
missed by his loving family.

Funeral services were held in Manchester, NH. A Celebration of his life will be held in
the Spring in LBI.