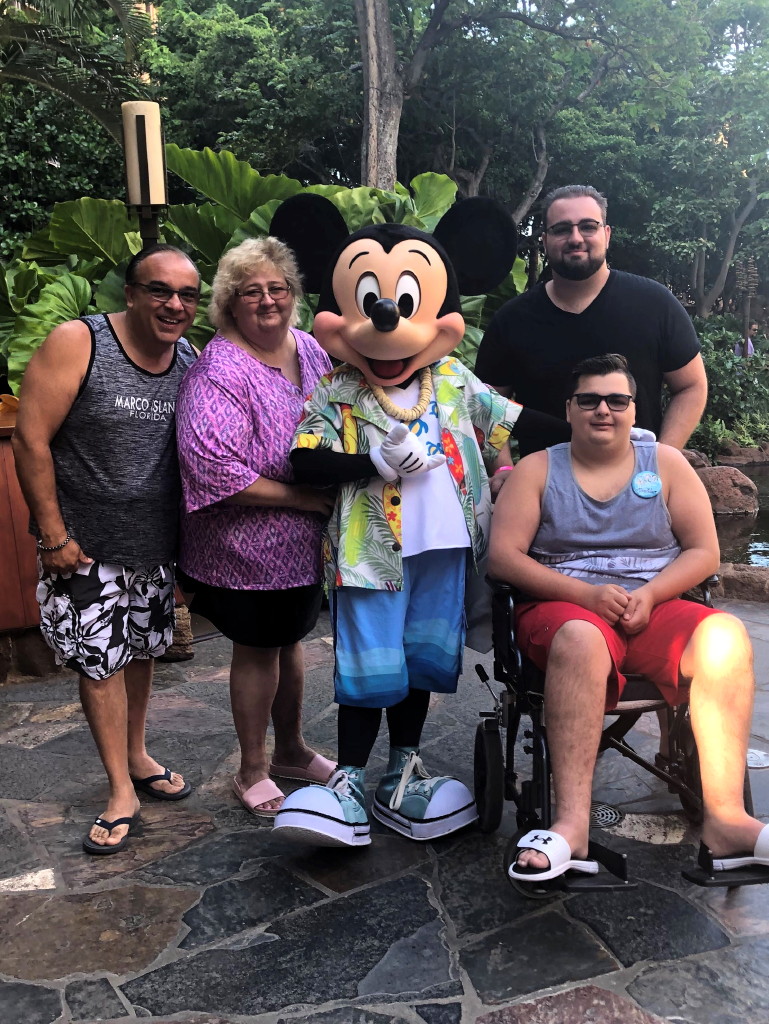 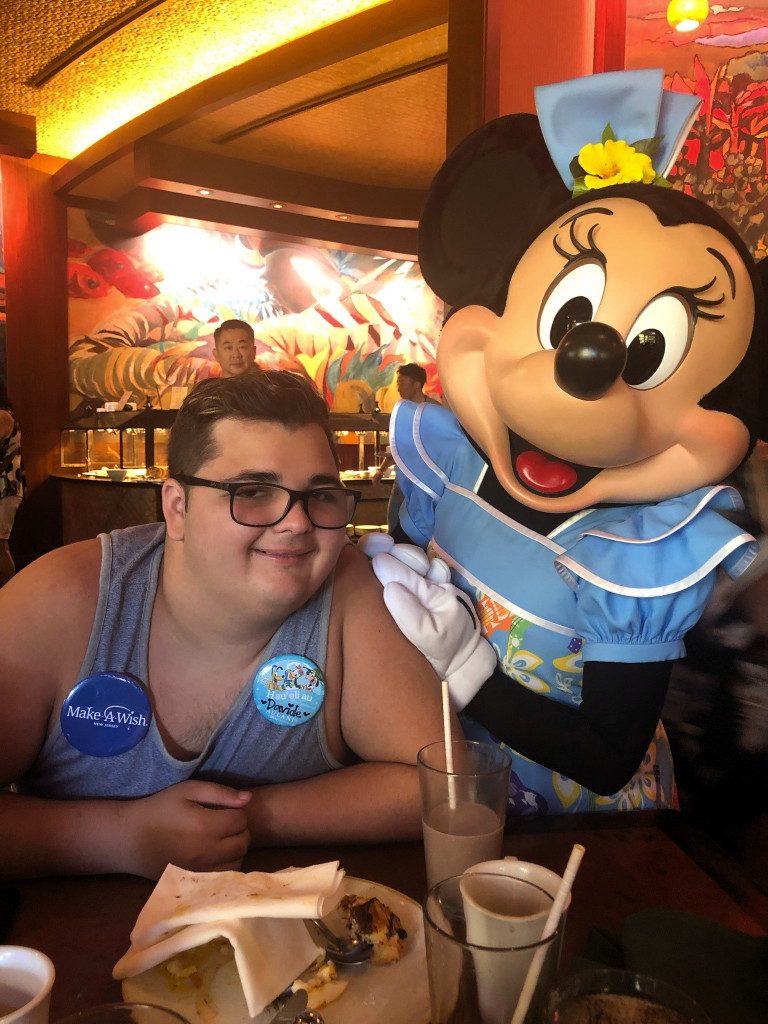 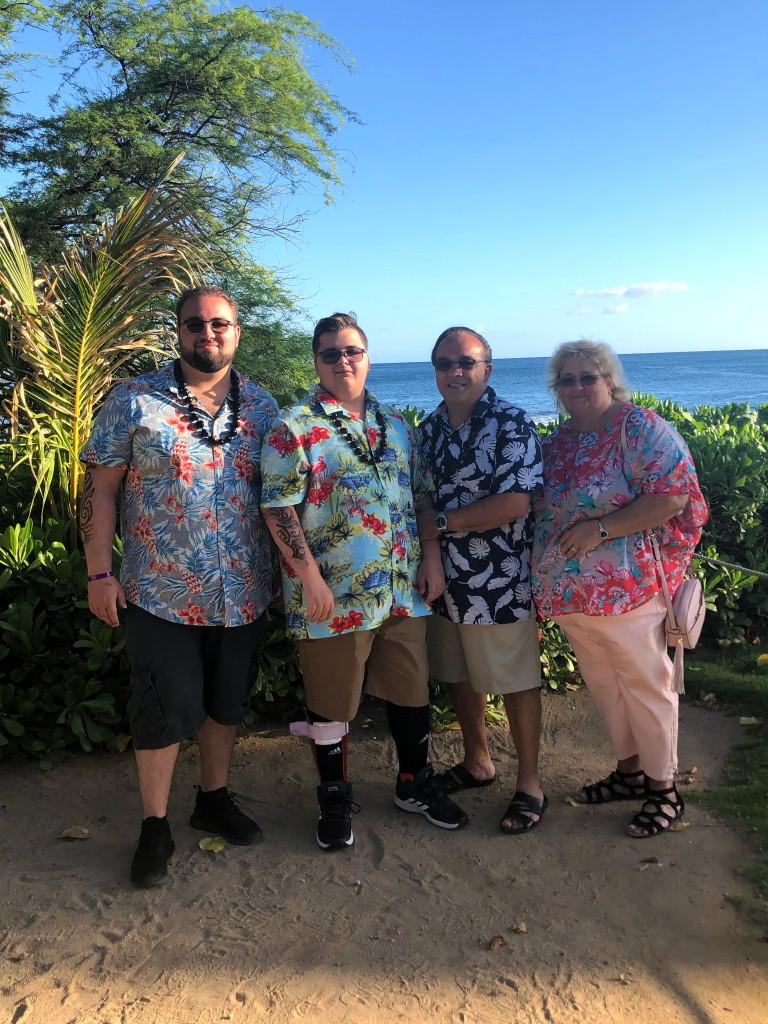 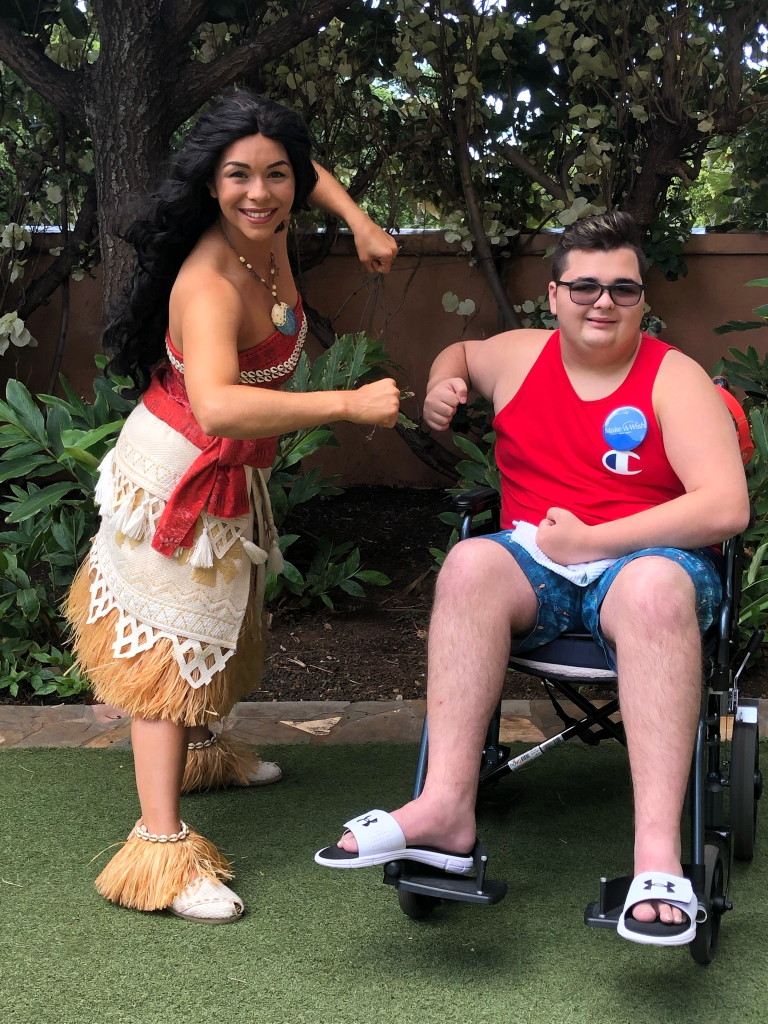 A local child’s wish was granted by Make-A-Wish New Jersey, whose mission is to create life-changing wishes for children with critical illnesses.

Sixteen-year-old Davide’s wish to go to Hawaii and stay at Aulani, a Disney Resort & Spa, was granted this past summer, thanks to the 2019 Jersey Mike’s Subs “Month of Giving” Campaign, which raised more than $458,000 for Make-A-Wish New Jersey last March, according to information provided by the Make-A-Wish.

Jersey Mike’s Subs and Make-A-Wish New Jersey are partnering once again this year for the 2020 March “Month of Giving” to raise funds for more wishes for children with critical illnesses in the months ahead. The campaign kicks off on March 1.

Over the past six years, Davide, a Parlin resident, has faced many difficult times, battling a rare, critical and life-threatening illness. Undiagnosed for many years, Davide and his family have met with countless medical facilities and different doctors to best treat Davide’s illness, according to the statement.

“It has been a big strain on us as a family,” his father Guido said in the statement.

“His illness is progressing, affecting his speech, his balance and even his walking,” his mother Maria said in the statement. “We’ve had to come to the realization that we will have to move eventually, for Davide.”

Despite the struggles Davide has had to endure, he is a determined, proud and happy young man, according to the statement.

“He is a regular teen,” Maria said. “He loves video games, YouTube, and he attends school full time.”

Davide also has a deep love of NFL Football – the San Francisco 49ers, to be specific.

“He’s a huge fan,” Guido said in the statement.

When Davide’s doctor referred him to Make-A-Wish, Davide was faced with the life-changing, powerful question other wish children are asked: “If you could have one wish, what would it be?”

Davide had always wanted to travel to the tropical islands of Hawaii with his family but was not sure if it would ever happen, according to the statement. He and his family had been fortunate to travel to Walt Disney World in Florida when he was younger, and with his combined love of Disney and his dreams of visiting the islands of Aloha, Davide decided that his wish was to go to the Aulani property.

Davide and his entire family flew to the island of Oahu in July 2019 for a weeklong trip away from doctors and medical treatments, according to the statement. Davide enjoyed a character meet-and-greet with Mickey Mouse, Minnie Mouse and Moana. He enjoyed a luau at Paradise Cove.

Davide’s family was also able to meet a family friend, stationed at Pearl Harbor, and receive a special tour that included Davide being named an honorary admiral of the U.S.S. Missouri. He was able to visit the Admiral Quarters and took a virtual tour of the U.S.S. Arizona, according to the statement.

“We didn’t have to worry about a thing,” Guido said in the statement. “He was happy the entire time. Everyone went above and beyond. The trip was worry-free.”

“The entire trip was all about Davide, and that was what we wanted for him,” Maria said in the statement. “It was his wish, and we couldn’t have done this otherwise. He was in awe that it came true. He was the star of the show, and it was nice to see him smile and know that this was for him.”

Make-A-Wish New Jersey has granted nearly 11,000 wishes since its inception in 1983.