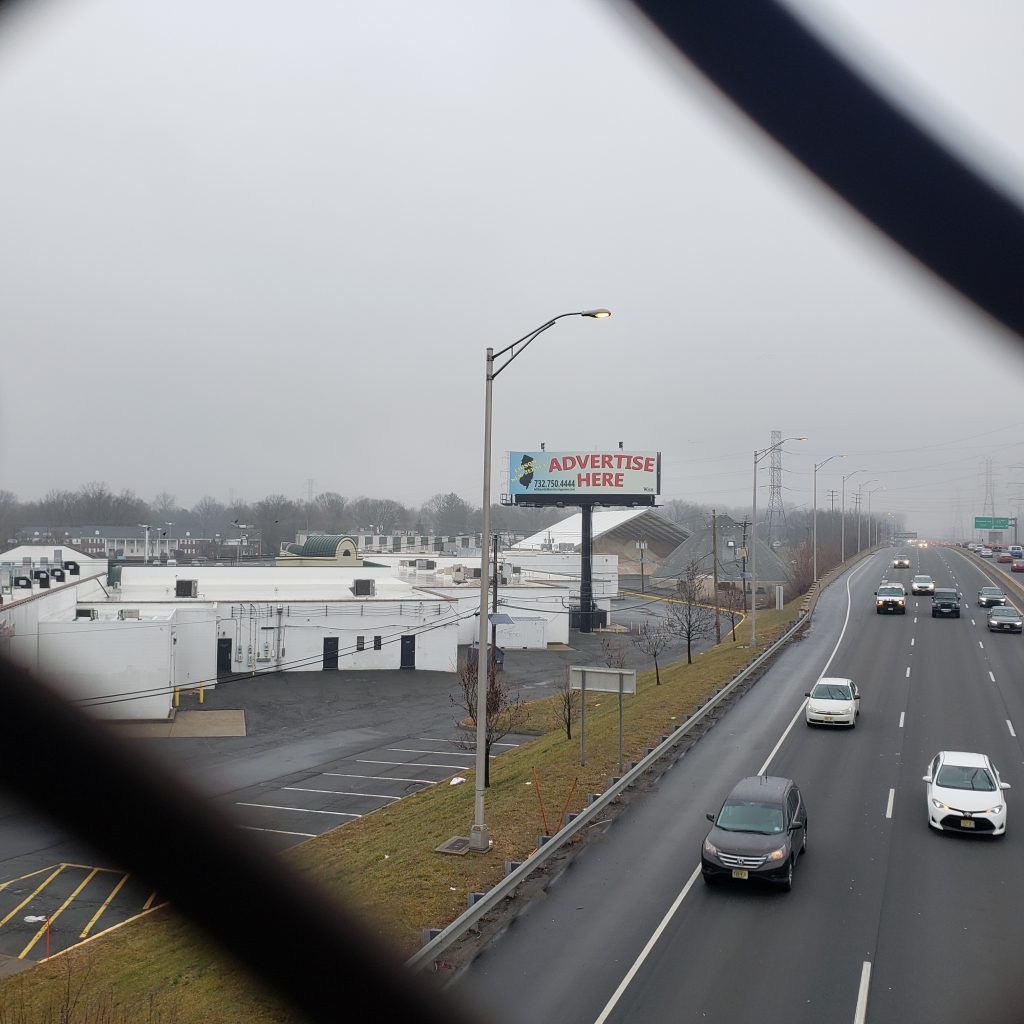 New schools Superintendent Bernard F. Bragen Jr. has dug into his own pockets to do his part to help promote the upcoming $183.12 million bond referendum on March 10.PHOTO BY KATHY CHANG/STAFF
× 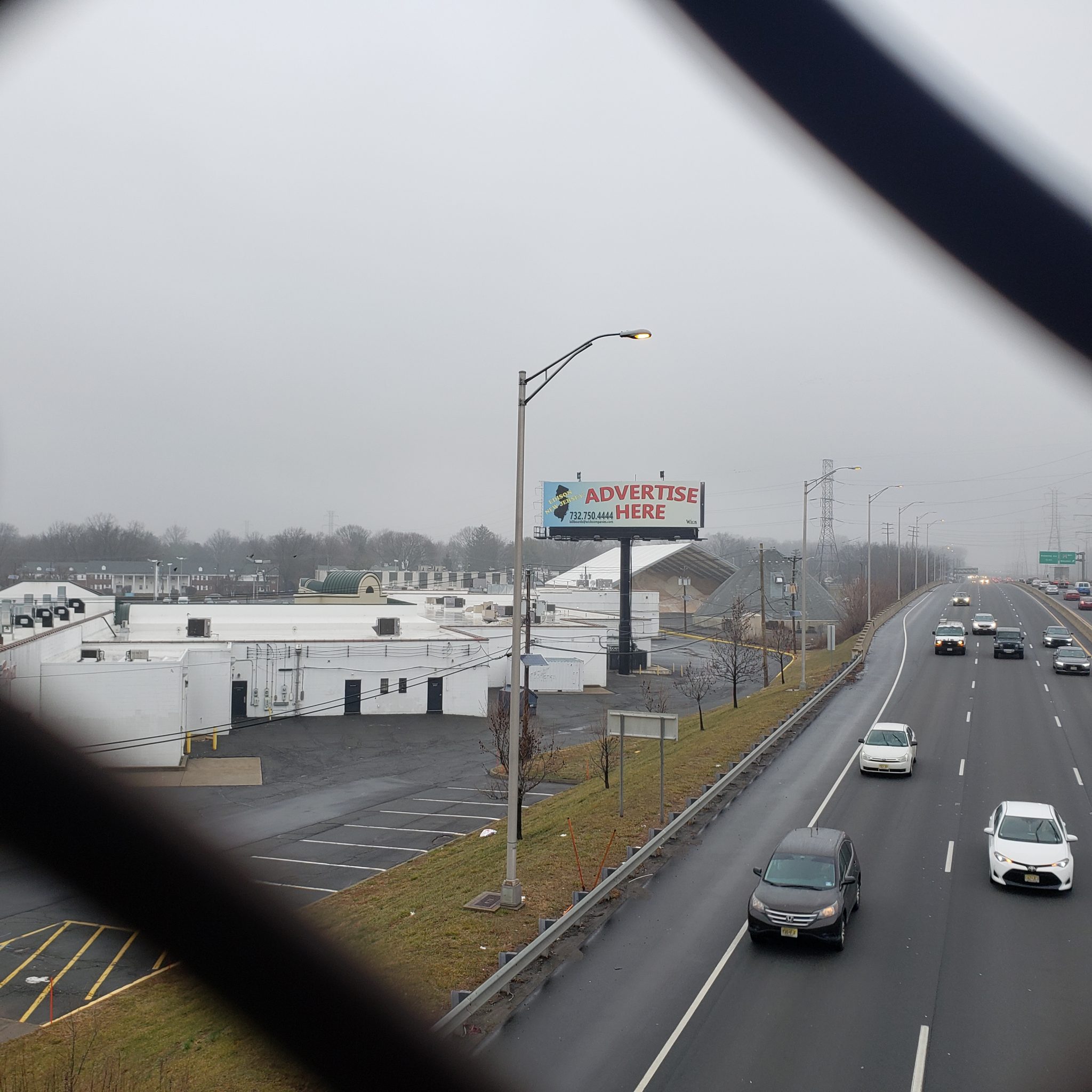 New schools Superintendent Bernard F. Bragen Jr. has dug into his own pockets to do his part to help promote the upcoming $183.12 million bond referendum on March 10.PHOTO BY KATHY CHANG/STAFF

EDISON – New schools Superintendent Bernard F. Bragen Jr. dug into his own pockets to do his part to help promote the upcoming $183.12 million bond referendum on March 10.

Bragen, who grew up in the township, has shelled out $2,000 from his paycheck to place a message about the referendum on a billboard on Route 1, which will appear every six minutes every hour.

As to why, he said, “I have skin in the game, I am committed to [the referendum], I think it’s the right thing to do.”

Voters will come out to the polls on March 10 to decide if what school officials call a “much needed bond referendum” to address overcrowding in the Edison Public School District will pass.

The superintendent’s billboard purchase is equivalent to the cost the average homeowner – over a 10-year period – will have to pay if the bond referendum is approved.

Bragen began his role as superintendent a day before voters came out and defeated the initial $189.5 million bond referendum on Dec. 10. With students literally learning in closets and trailers and eating lunch in classrooms, the need for more space in the Edison Public Schools has been evident.

For the past year, the district had been working with SSP Architects, Bridgewater, to address the overcrowding issues. They came together and proposed a referendum to provide the necessary additional space to the six neediest schools in the district – John P. Stevens High School, Edison High School, John Adams Middle School, James Madison Intermediate, and John Marshall and Lincoln elementary schools – not only to fix the overcrowding issues now, but for future generations to come.

Bragen noted the high schools are currently overcrowded significantly with 2,600 students at J. P. Stevens, 2,100 students at Edison High and larger classes coming every year from the third grade and up.

He said although projections in 10 years from the district’s demographer show student enrollment leveling off mostly at the elementary level, but not so much secondary, the school facilities need immediate attention.

After the defeat in December, Bragen said the district “spent a lot of time looking at the referendum information and looking at overcrowding at all schools in the district.

“We looked at what we could cut from the plan that did not specifically address overcrowding,” he said. “We cut some things that I believe we still need in the long run … some fields and some facility space outside actual classrooms.”

“The quick turnaround to this referendum is due to the extreme and pressing need to address the overcrowding issue that will become increasingly more dire as time goes on,” Bragen said, adding his position is that the referendum is needed because the district is not overspending nor underfunded.

The BOE has been addressing the overcrowding issues in a piecemeal fashion, with either annual capital expenditures or lease-purchase agreements – $4-$5 million – including additions recently placed on Menlo Park and Woodbrook elementary schools and the portable classrooms built at Woodrow Wilson Middle School and FDR Preschool Building.

If the referendum is successful, school officials said they will be able to house all students in a safe and secure environment conducive to learning.

Once achieved, Bragen said the annual resources allocated to mitigating the overcrowding issues will be used to address implementing full-day Kindergarten; address the renovation and improvement of common area spaces in schools not affected by the referendum to create new/renovated gymnasiums, auditoriums, stages and other large group areas; create additional and/or renovated athletic fields; and tend to other capital concerns to ensure the highest caliber education for all students.

Board member Shivi Prasad-Madhukar said she has voiced some concerns about the high school part of the referendum, but added she has full faith in Bragen.