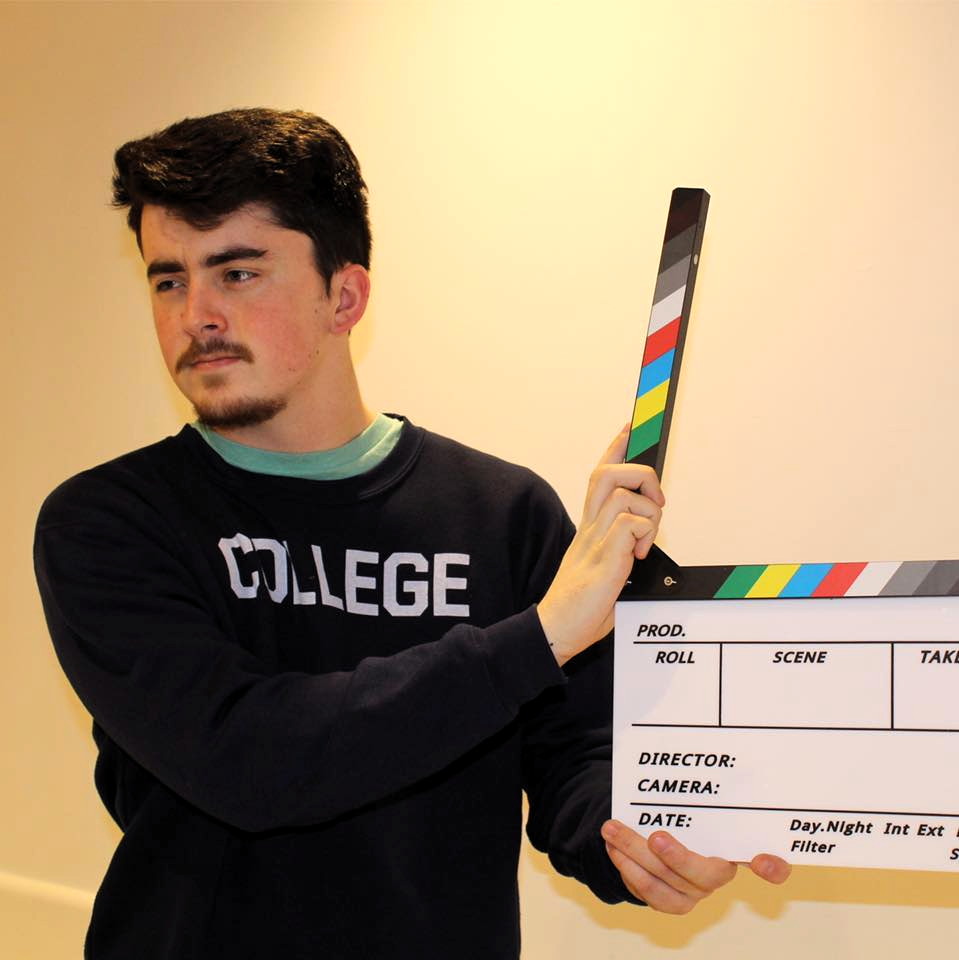 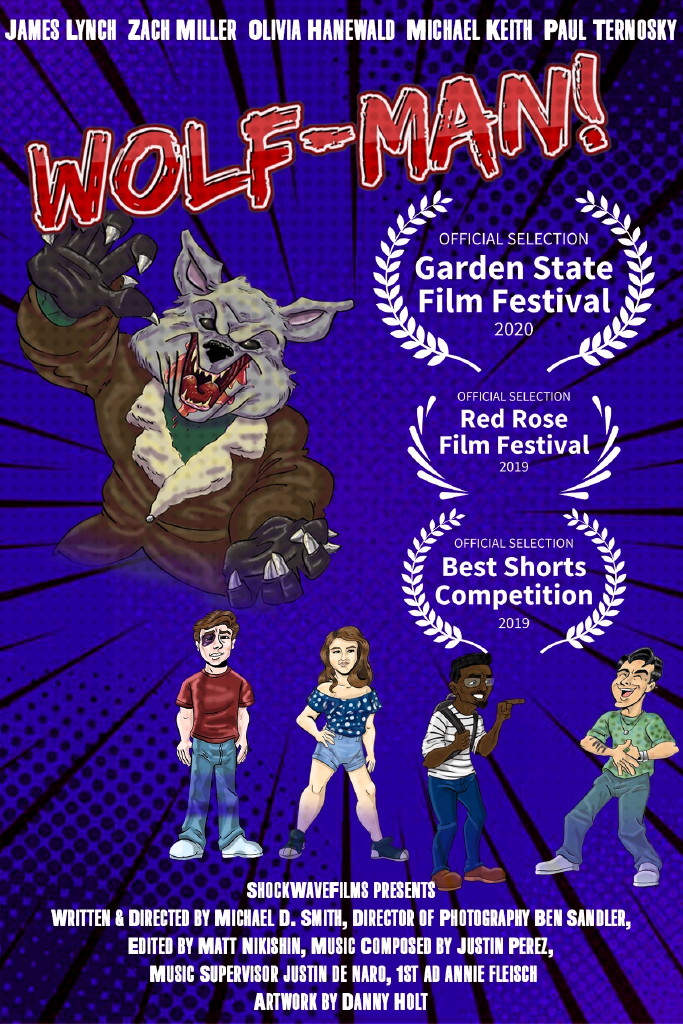 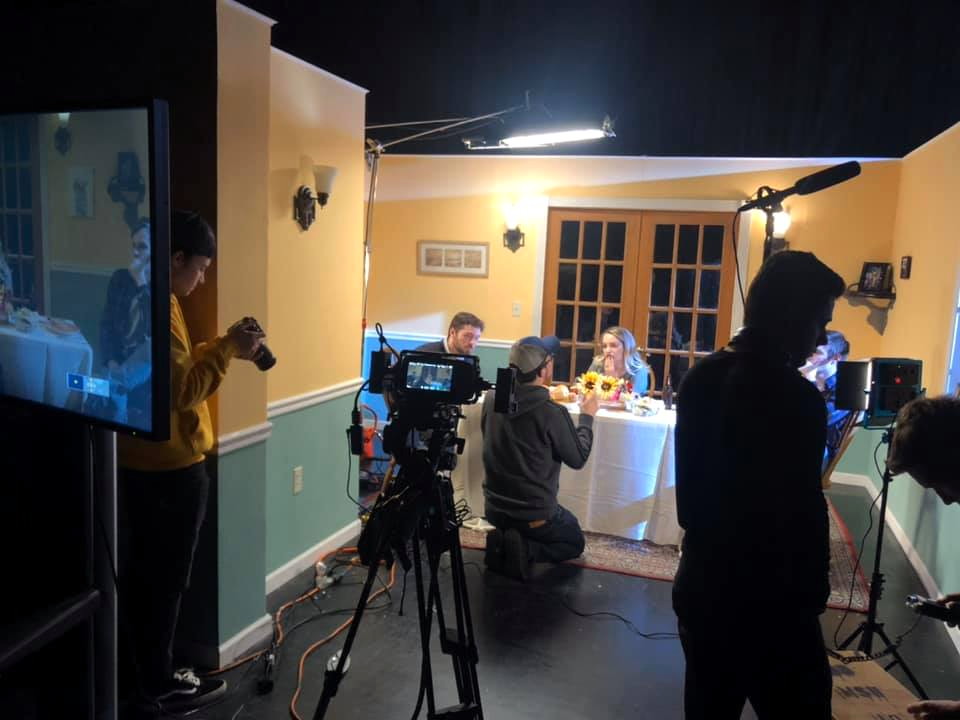 An 18-minute film a Howell resident shot entirely in the township has been selected to be screened at the 2020 Garden State Film Festival in Asbury Park.

The Garden State Film Festival is celebrating its 18th anniversary and will take place from March 25-29. The event will unveil world premieres and feature Hollywood stars and industry panels, according to a press release.

“Wolf-Man!” was directed by Michael D. Smith, 19, of Howell. The film will be screened from 2:15-3:30 p.m. March 28 in the Berkeley Oceanfront Hotel’s Continental Room. Individual screening tickets are $15 in advance and $17 at the door.

A Garden State Film Festival weekend pass is $55 in advance and $60 at the door. A Saturday day pass is $30 and a Sunday day pass is $25. For more information, visit https://www.gsff.org

“Wolf-Man!” tells the story of Max Weaver, a high school senior who starts his last year in high school by telling his school his big secret about the local superhero, Wolf-Man.

Smith graduated from Howell High School in 2018 and now attends Montclair State University, where he is a film major.

He said in an interview that he applied for a spot in the Garden State Film Festival in July 2019 and explained it was a “mad dash” to complete the film.

“When I had the idea last year, the Garden State Film Festival was my goal, that was the film festival I really wanted to get into and we had to kind of rush to get it done. We edited the film in two or three weeks to push it out,” Smith said.

In January, he learned “Wolf-Man!” would be screened at the festival in late March.

“It was definitely one of my goals being that the festival is local, but also a very prestigious film festival. It is definitely something I was growing toward and trying to get into for so long. It was a really nice moment when I found out,” Smith said.

The film’s premise was initially an idea he had for a class.

“It actually got shot down in class, nobody liked it, but then I was like, ‘No, I like it,’ so I needed to write it on my own time. We shot all of it in Howell in early June,” Smith said, explaining that the 25-page script was shot over Father’s Day weekend.

He said the Garden State Film Festival is the first major film festival to which his work has  been accepted and he said that honor means a lot to him.

“It was a very proud moment for me because it was not a film I did through school. ‘Wolf-Man!’ is a film I made as a student, but it was my film, it was not influenced or controlled by anybody else,” the director said.

Smith said he enjoyed being part of the video program at Howell High School and is enjoying his time at Montclair, but said he takes pride in independent filmmaking.

“Ever since high school I was an advocate of going outside of your boundaries and not limiting yourself to what the school provides because the schools are great and they teach you so much, but if you only make films in the school, I think you lose a lot of precious time as a student filmmaker to try and experiment,” he said.

The director said he assumes his current achievement with “Wolf-Man!” is “phase one” in his filmmaking career and said he hopes his work may eventually be selected for film festivals such as Tribeca and Sundance in the future.

Lauren Concar Sheehy, the executive director of the Garden State Film Festival, said, “We are extremely proud to present ‘Wolf-Man!’ as a part of our 18th annual film festival in Asbury Park, and to showcase the exceptional talent from our state, as well as to serve as a launching pad for the next generation of filmmakers.”