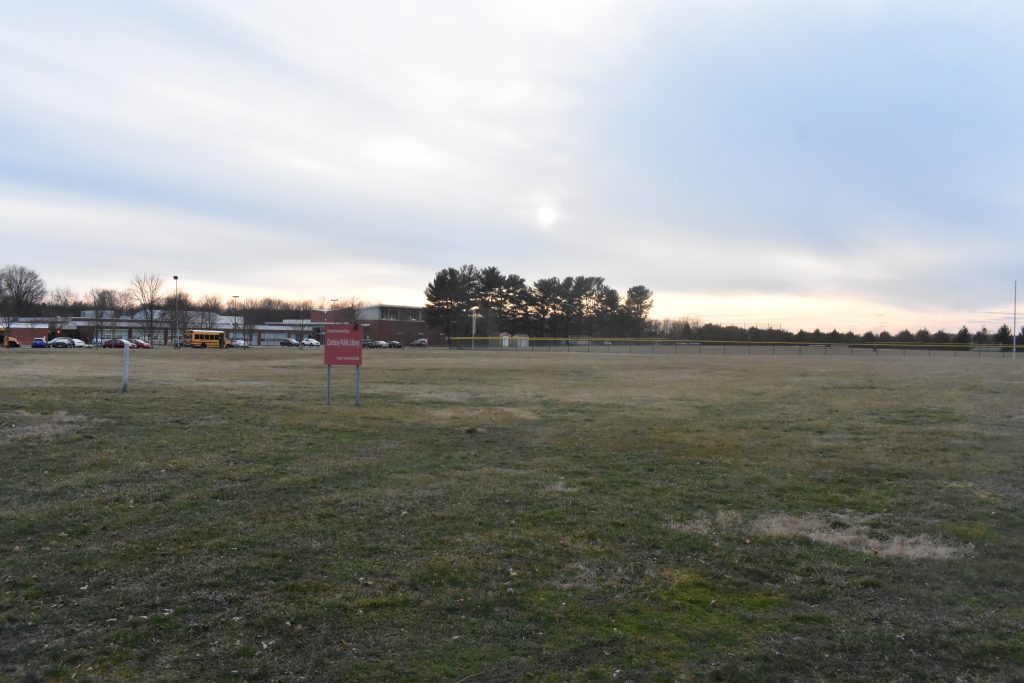 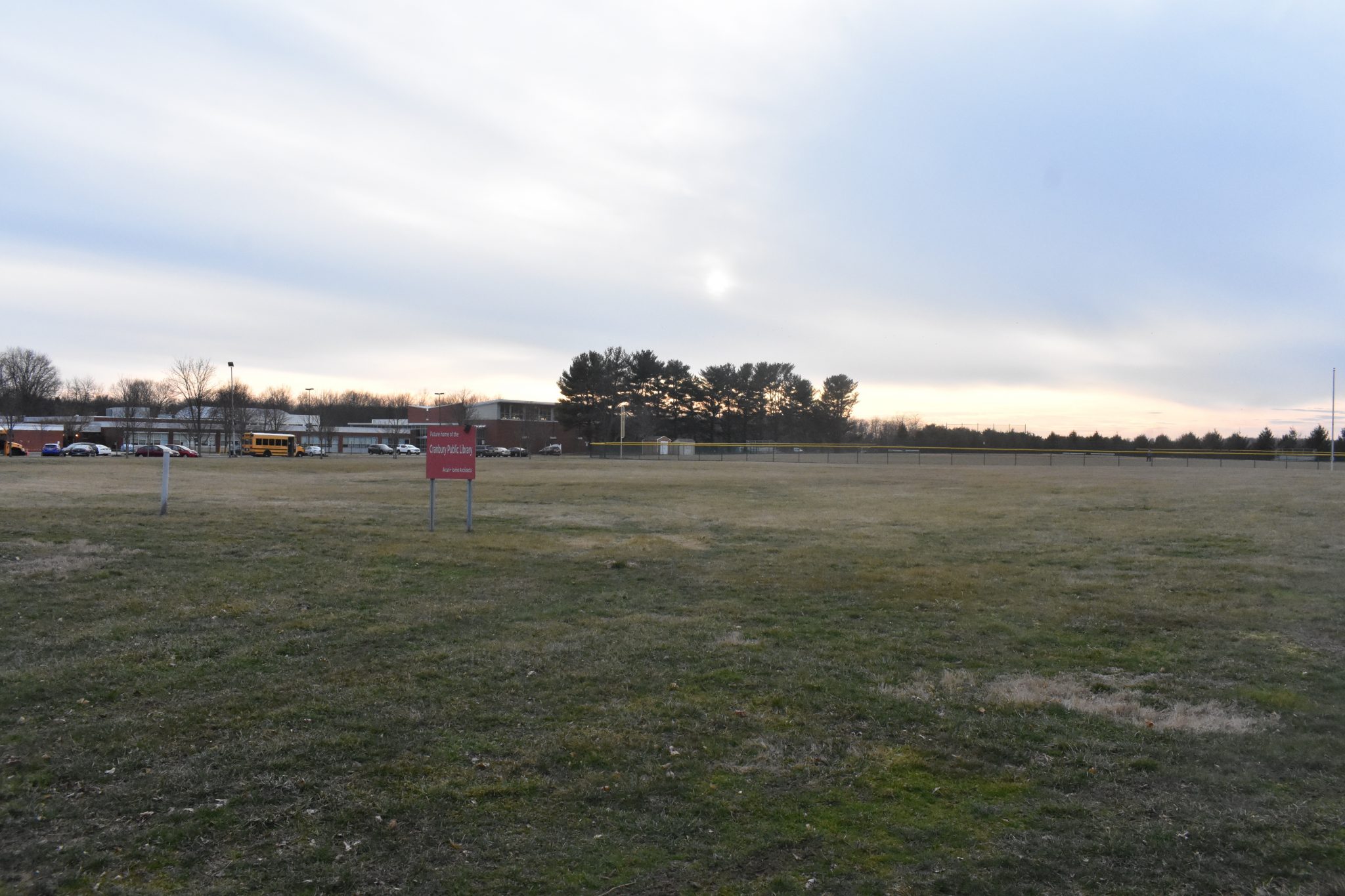 Cranbury Township Committee members have boosted an effort aimed at acquiring state funding for a stand-alone library by passing a resolution that  dedicates municipal land for public library use.

Officials said the dedication of land would help representatives of the Cranbury Public Library secure state funds for a new library.

“It is very satisfying. We went back and forth on the wording of the resolution. The library board is being exceedingly careful in how they put the grant (application) together,” Scott said.

“I am very pleased with their progress. It was torturous to get the right words and we had to come back at it twice. I am glad we came to an agreed upon resolution. I think the (library board) has a great shot at the grant,” the mayor said.

There had been a debate among committee members about the resolution’s language so as to ensure the relationship between the library and the township was spelled out.

“We have a window for the application of March 9 through April 6. We want to be one of the first to apply. We are in good shape,” said Kirstie Venanzi, president of the Cranbury Public Library Board of Trustees.

“There are 26 documents we have to submit as part of the application. This resolution by the governing body was just part of this, but it was a very important part,” she said.

Venanzi said library officials will seek about $2 million in state grant funding. She said officials have raised about $2.35 million in private donations for the project, which is expected to cost about $4.4 million.

Library officials are applying for a portion of the $125 million that has been made available from the state Library Construction Bond Act, which was established in 2017 in a statewide referendum.

“The vast majority of Cranbury residents value the public library, but the library cannot fully serve the town in its present location. We just can’t expand our services or grow the collection,” Venanzi said.

“Close to 70% of our residents voted for the Library Construction Bond Act, so they are in favor of libraries. More than half of residential households in town personally donated to the Cranbury Library Foundation that we put together in 2009,” she said.

A new library is expected to be constructed on township-owned land after funding has been secured. The 14-acre parcel is at Park Place West and is within walking distance from the Cranbury School.

Work on the library project began in 2006 with a survey of residents that showed a majority were in favor of a new building.

“I think a stand-alone library becomes a focal point for the town. It is a non-commercial place where people can gather and it will help increase foot traffic downtown,” Scott said. “There really is no downside to it.”

Library officials said they have been told they will hear in June about the grant that is being requested from the state.

For more information about the new library, visit www.cranburylibraryfoundation.org.