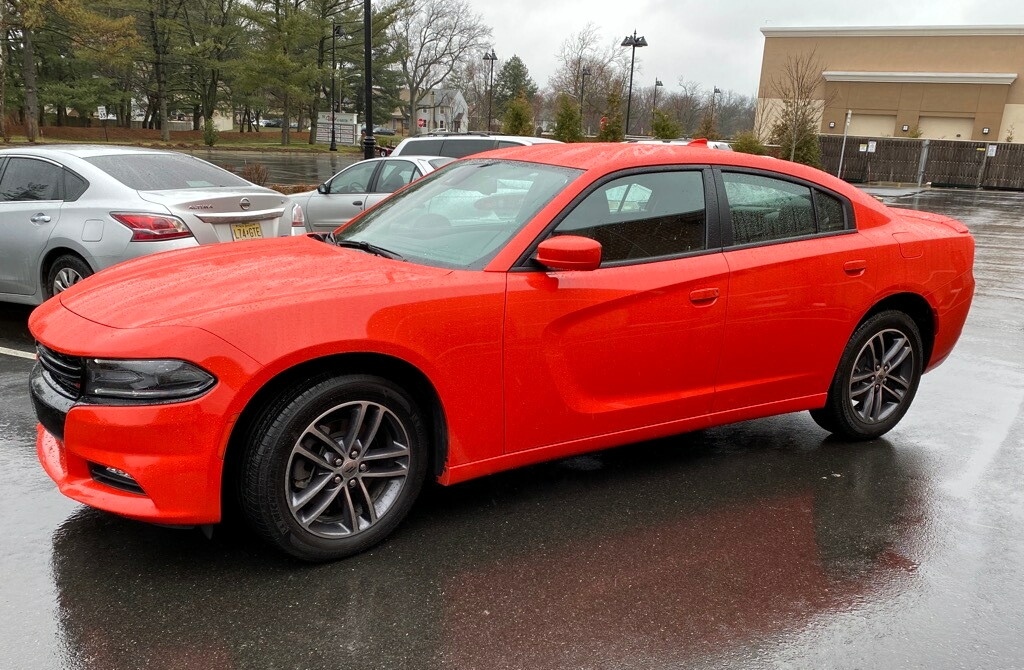 The General Lee, a 1969 Dodge Charger named after Civil War general Robert E. Lee, is arguably the most well known car to ever appear on television.

The two-door coupe, muscle car , driven by The Dukes of Hazard characters Bo and Luke Duke was featured in almost every episode of the popular network television show that ran from 1979 to 1985.

The car was known for its signature horn – which played the first 12 notes of “Dixie” – its police chases, its stunt-like long jumps and for having its doors welded shut, leaving the Dukes to climb in and out through the windows.

It’s probably impossible to estimate how many Dodge Chargers Chrysler sold as a direct result of the influence this television series may have had on a customer’s buying decision, but I think its safe to say, quite a few.

Introduced in 1966, Chrysler had an impressive run selling Chargers for 21 years, before phasing it out after the 1987 model year.

Reintroduced in 2006, the Charger is currently enjoying an automotive renaissance of sorts.

I recently road tested for one week the 2019 Dodge Charger SXT All-Wheel Drive Plus. While not the muscle car coupe from the 60s, this “Go Mango” painted AWD sedan featured a more than sufficient 3.6 liter, V6 engine that was capable of 300 horsepower.

A testament to the popularity of this generation’s Charger, is the fact that of all the impressive vehicles that I road test weekly, my 21-year-old son – technically a Gen Z’er – was most excited when I rolled up at home in this 2019 Charger SXT.

“You got to take me for a ride in this car” was my son’s instant reaction.

He then had me drive him to the pizza restaurant where he works part-time to show it off to all of his friends at work.

My son’s diverse group of Gen Z and Millennial friends were quite impressed with this popular machine.

The Charger SXT AWD model, new for 2019, features a V-6 engine mated to an eight speed automatic transmission, which can deliver up to 27 miles per gallon fuel ratings. The all-wheel-drive system is automatic with an active transfer case and front axle disconnect.

My overall impression of this vehicle, after putting it through its paces for one week, was quite high.

Consumer Reports, in its review states: “Like its cousin, the Chrysler 300, the Charger is a big, comfortable cruiser with an array of sophisticated technology on tap. It delivers a comfortable ride, and the quiet cabin is well equipped, making the Charger a bargain luxury sedan.”

I must agree. I found the Charger afforded a very solid but precise drive with more than ample power to get it on and off the interstate with boldness. It has a comfortable ride as well.

The Charger is available in a number of models, including the GT; R/T; Scat Pack; SRT Hell Cat and the SXT. It’s also available in rear wheel and all-wheel-drive drive trains.

The options included: $2,595 for the Customer Preferred Package; $1,895 for the Technology Group; $795 for the Driver Confidence Group; $845 for the Navigation and Travel Group package and $1,095 an upgraded Alpine sound system with 9 speakers and a heart throbbing 506-watt amplifier with a trunk mounted sub-woofer.

The EPA fuel ratings for this vehicle come in at a not-too-shabby 21 mpg overall, 18 mpg in city driving and 27 mpg on the highway. The EPA estimates that this vehicle uses about 4.8 gallons per every 100 miles driven. Its annual fuel costs is estimated at about $1,800 per year.

Moreover, this Charger SXT had quite impressive results in the government’s 5 Star safety ratings crash tests.

Besides its impressive ride, power and comfort one of the most impressive aspects of this Charger is its Uconnect, 8.4 inch infotainment system that controls the climate, media, navigation and phone functions of the car.

One of the first things I normally do when I get into a new tester for the week is to immediately sync my phone and Ipod and set a navigation destination.

This Chrysler Uconnect system is one of the best in the business. It works intuitively and seamlessly and is very easy and understandable to operate.

According to Consumer Reports, quite a few of the initial incidents of reported problems with new cars stem from problems reported with the infotainment systems in most cars.

So as more and more technology get crammed into this new computer oriented generation of vehicles, the way your car integrates itself with your technology and how effectively it works, is going to become increasingly more important.

In closing anyone who is seriously considering a mid-sized luxury/sport sedan for lease or purchase would be remiss to not give heavy consideration to this Charger.

Pete Perrotta’s On The Road column appears weekly. Comments and questions are welcomed. To contact him, email peter@capitalmotorcars.com