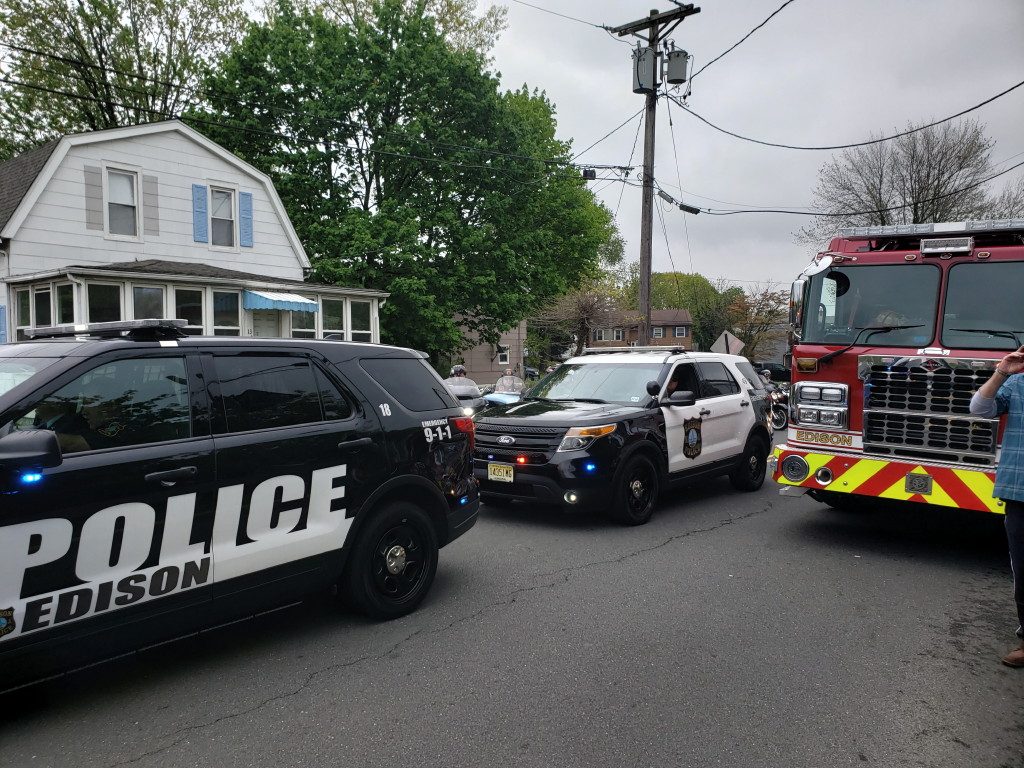 EDISON – A 42-year-old township man was badly injured after being hit by a pickup truck when he crossed Route 1 on foot near Plainfield Avenue on March 1, police said.

Police said the man was intoxicated when he darted across Route 1’s southbound lanes, against a green light, and got hit by an oncoming vehicle at 5:25 p.m. on March 1. The man is listed in intensive care at Robert Wood Johnson University Hospital in New Brunswick with head injuries, facial fractures and other broken bones, police said.

The man was accompanied by another pedestrian. Witnesses told police his companion ran across the busy highway, but did not stop or return to the accident scene after the man got hit, police said.

The pickup truck’s driver, an 18-year-old New Brunswick woman, was operating a 2007 Dodge Ram on a driver’s permit. Police said she was upset, but uninjured. She has not been charged pending the outcome of the police investigation, police said.