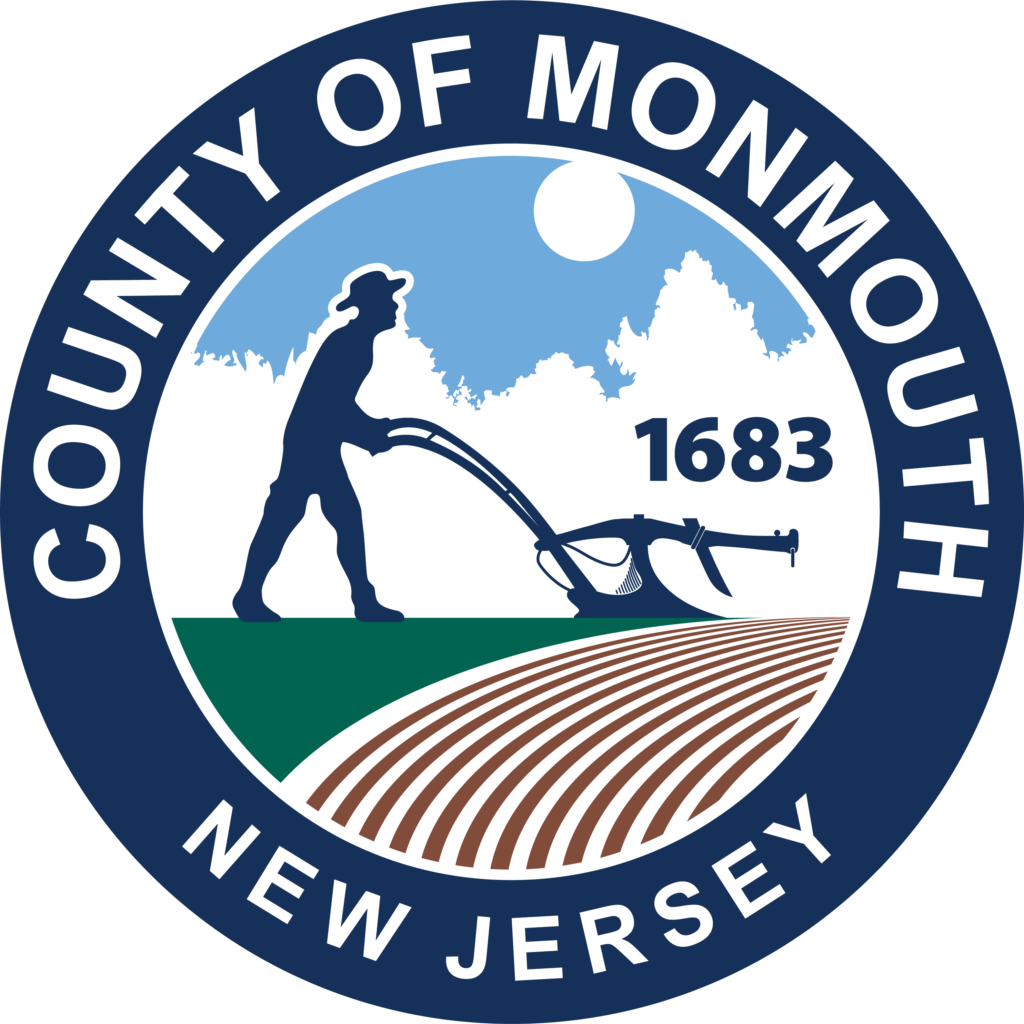 On Feb. 25, the foundation donated a residential property on Route 537 to the Monmouth County Park System. Future plans for the property include demolishing a vacant residence and restoring the 5.1 acres as parkland, according to a press release from the county.

“I am very pleased the Marion Huber property has become part of Dorbrook Recreation Area,” said Freeholder Lillian G. Burry, liaison to the Monmouth County Park System. “My personal gratitude is extended to the memory of Marion Huber and to the New Jersey Conservation Foundation.”

The foundation received the property in 2006 from a trust established by the late Marion Huber, who passed away in 2001. Marion’s nephew, the late Michael Huber, was a New Jersey Conservation Foundation trustee, according to the press release.

“Marion Huber felt strongly about preserving open space and it was her intention that the property would eventually be used as parkland,” said Michele S. Byers, executive director of the New Jersey Conservation Foundation, Far Hills.

“We are very pleased to donate it to the Monmouth County Park System and I know the land will be well used by local families as part of Dorbrook Recreation Area,” Byers said.

The site hosts numerous recreation programs and summer camps each year. Dorbrook Recreation Area is one of the park system’s 43 sites. In total, the park system manages more than 17,000 acres throughout the county, according to the press release.

The New Jersey Conservation Foundation is a private nonprofit organization whose mission is to preserve land and natural resources throughout New Jersey for the benefit of all, according to the press release.