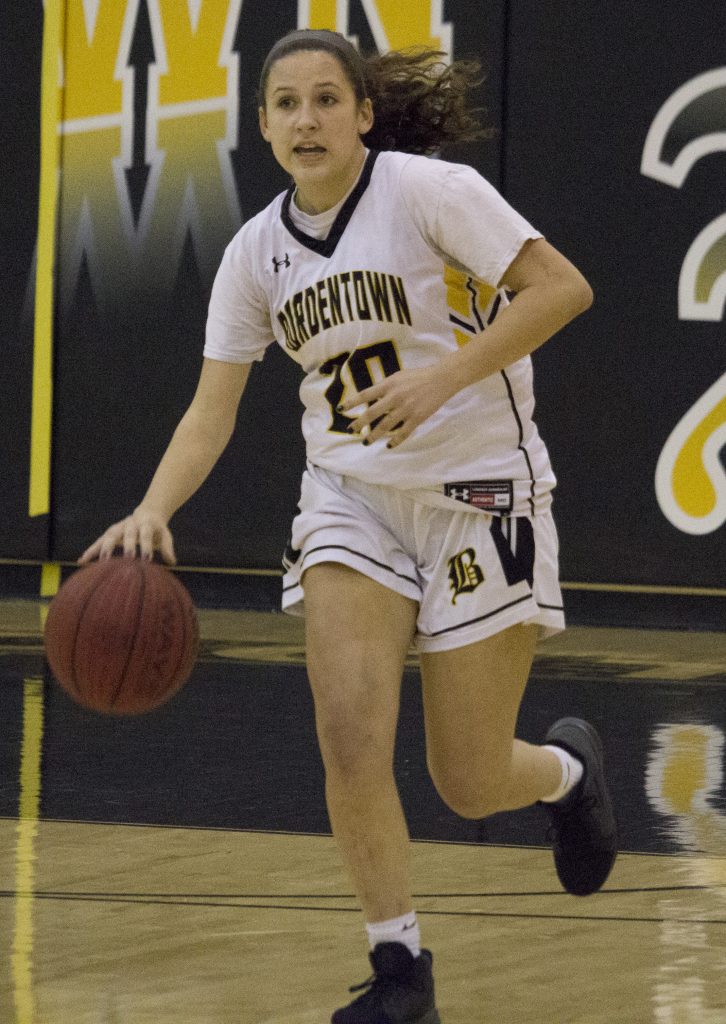 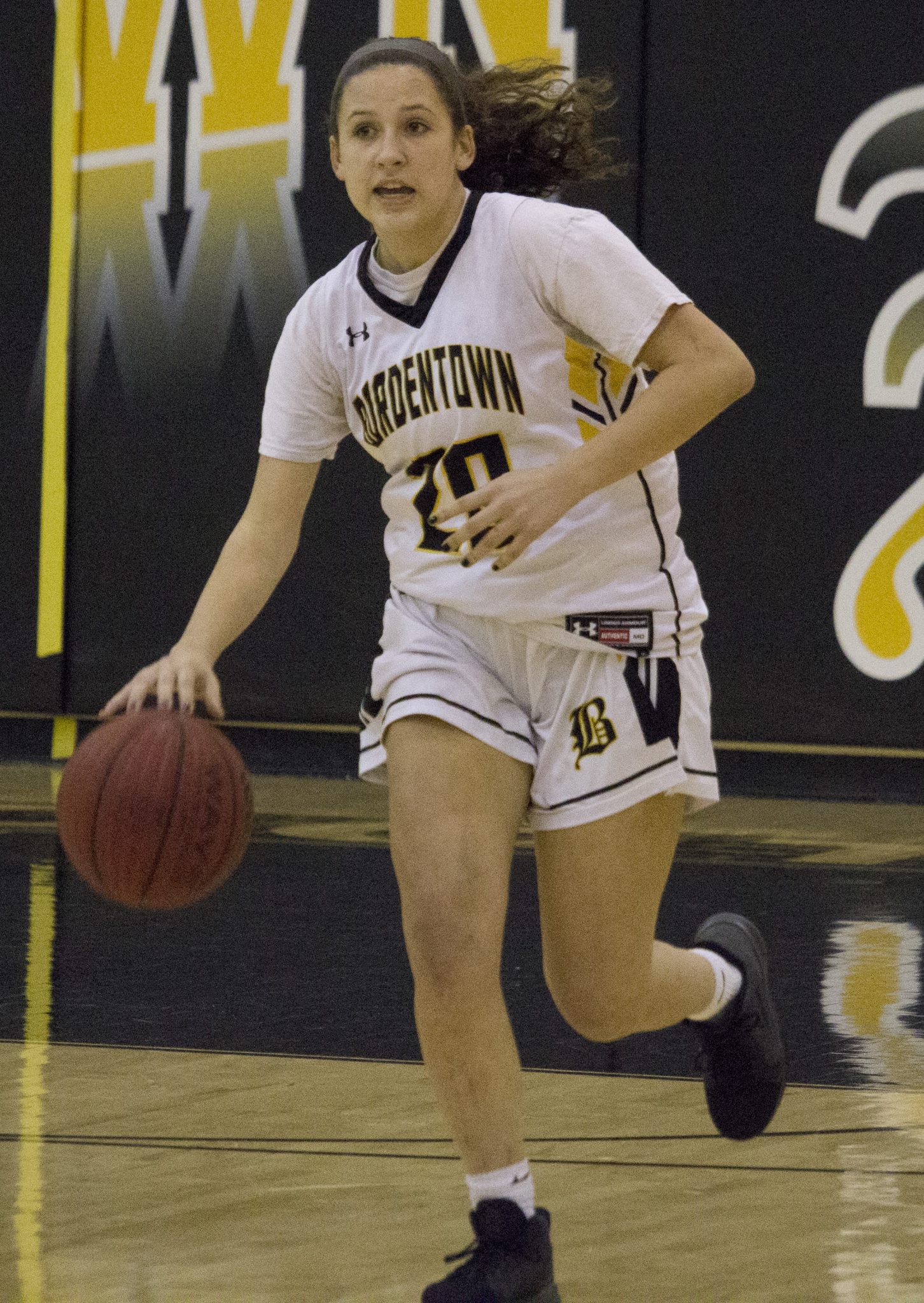 The Bordentown Regional High School girls’ basketball team was eliminated from the state tournament, but that defeat will not spoil a championship season.

Bordentown finished the season with an overall 15-12 record, including a 9-1 showing that resulted in a co-championship of the Burlington County Scholastic League’s Independence Division.

The Scotties’ efforts during the season enabled the team to secure a berth in the state sectional tournament.

Bordentown, the 13th seed, had to hit the road to face fourth-seeded South River High School in the opening round of the Central Jersey, Group 2 state sectional tournament.

Although Bordentown was knocked out in the first round of the state tournament, things are still looking up for the program.

The Scotties redeemed a tough 2018-19 finish when they posted a 9-16 overall record, which included a 1-7  showing in the division.

Having kicked off this season with seven victories in the first 10 games, Bordentown went on to become one of the top teams in Burlington County under coach Bill Lloyd. 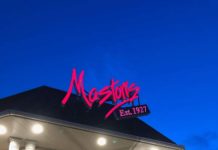