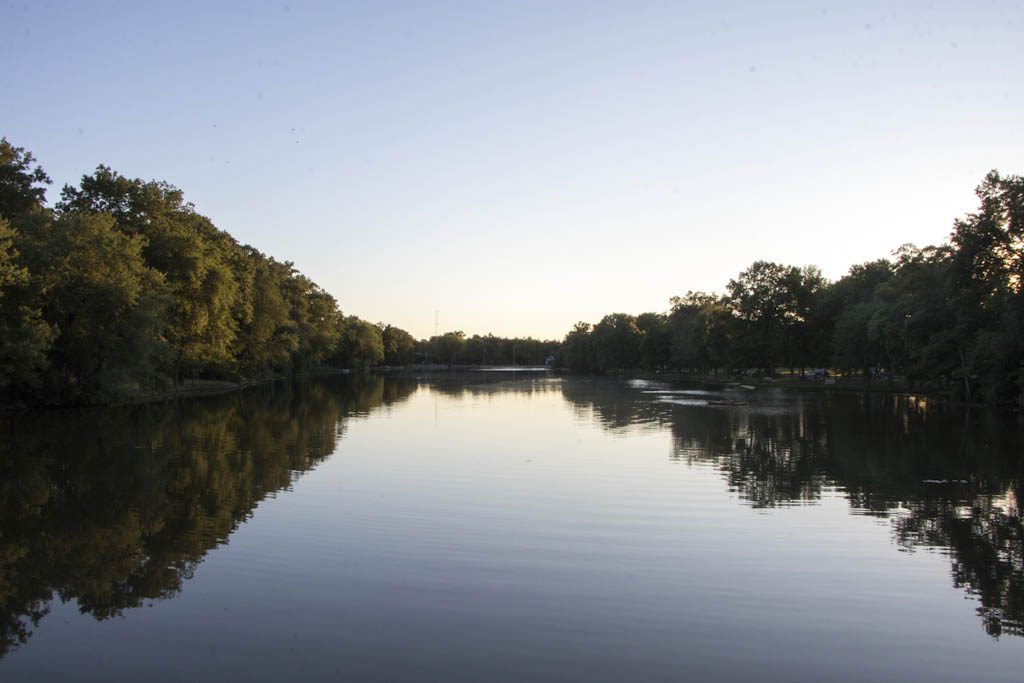 Women are receiving a financial boost in their pursuit of post-secondary education through an annual scholarship from the Woman’s Club of Cranbury.

This five-year effort by the Woman’s Club continues in 2020, as club officials have announced an April 30 deadline for women to apply for the scholarship from Middlesex County and Mercer County.

The Woman’s Scholarship helps the organization aid women in need, who are returning to school.

According to club officials, the scholarship is based on financial need, as well as, the applicant being able to define her goal in seeking further education.

“I personally was a returning student to school after a 14-year break. I really felt that this was really an important program to offer to women, who have been away from school,” Pat Demers, chairwoman of the Woman’s Club Scholarship Committee. “The scholarship helps women who realized that really needed to have that education in order to provide for their families or get ahead.”

She added that Woman’s Clubs across the country have been involved with women’s education.

According to club officials, the scholarship is part of the club’s continued commitment to helping women increase their opportunities.

Demers explained that the organization’s first scholarship recipient achieved her two-year associates degree with help from the scholarship and went on to get her four-year nursing degree.

“She came back to visit members at the club’s annual award ceremony in 2019 and told us what she had achieved. She did this while having three little children and a husband. It was really inspiring to hear her story,” Demers said.

Officials said they have a difficult decision each year with the scholarship. They will decide between one candidate receiving a $2,000 scholarship or on two recipients each receiving $1,000.

“Last year, a woman received a $2,000 scholarship to achieve a degree in the culinary arts. She also has children she supports and it was truly meaningful for her to receive the scholarship,” Demers said.

The club’s Scholarship Committee selects the recipient of the scholarship. The committee consists of five-members.

“I hope the community recognizes that there are women who want to continue their education and that financially it is not so easy to put themselves first, especially when they have a family. There is a need for our support for women in that situation,” Demers said.

The application must be mailed to: The Woman’s Club of Cranbury Attn: Woman’s Scholarship Committee P.O. Box 94 Cranbury, NJ 08512.

For more information about the scholarship or to apply, visit www.womansclubofcranbury.org.