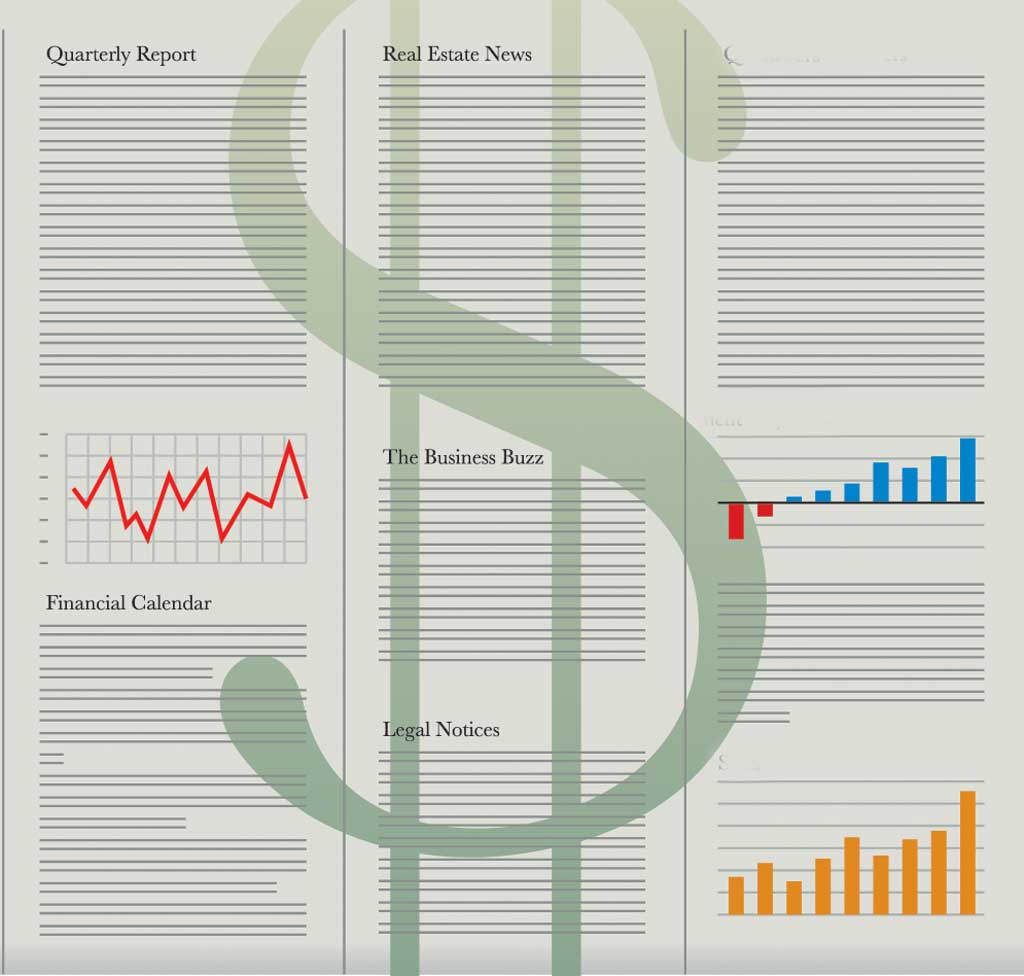 The building provides one- and two-bedroom apartments for residents earning up to 60% of the area median income. The four-story building also includes five apartments for formerly homeless residents, and five set aside for individuals with disabilities, age 18 years or older coming out of nursing homes to be placed in permanent supportive housing. The development is the first by PIRHL in Monmouth County and its first senior development in New Jersey.

NJHMFA awarded the developer 4% Low Income Housing Tax Credits, which generated $5.3 million in private equity. The agency also provided nearly $12.5 million in construction and permanent financing of which $500,000 came from its Special Needs Housing Trust Fund and $375,000 through its Money Follows the Person Housing Partnership Program, which provides subsidy to nonprofit and for-profit developers to set aside apartments for qualified individuals transitioning from nursing facilities to community settings.

Rents for the one-bedroom apartments range from $322 to $1,090, and from $1,079 to $1,309 for the two-bedroom apartments.  The $18.8 million development also includes a fitness center, laundry rooms, community room, tech lounge, a community garden and several roof-decks. Rental information is available at www.wemrockseniorliving.com

The annual event has been held since the early 1990s and was created for active duty military personnel, veterans, the lawyers who represent them and anyone who is interested in learning more about the issues facing them.

Detzky was one of the founders of the Military Law Committee in 1984 and the committee has since become a section of the bar association. Detzky served as one of its first chairs and conceived the Military Law Symposium during the First Gulf War in 1990 to address the legal issues faced by returning active duty, reserve and National Guard personnel.

Detzky served as a Judge Advocate in U.S. Navy Reserve from 1982 until 2103 when he retired as a captain and was awarded the Meritorious Service Medal by President Barack Obama.

Detzky was admitted to the New Jersey Bar in 1978 and has been engaged in the general practice of law at 45 Court St., Freehold, with an emphasis in consumer and business bankruptcy and immigration and nationality law.

Monmouth County will once again offer employers and job-seekers the opportunity to connect at the 2020 Monmouth County Spring Job Fair scheduled for April 17 from 10 a.m. to 1 p.m. at Brookdale Community College, Lincroft. The job fair is open to individuals of all skill levels. More than 145 employers are expected to be in attendance. Employers interested in requesting registration may visit https://conta.cc/3a6u9Gf. Registration for employers will close March 18.

More than 330 guests attended the event to celebrate and honor Dr. Mark McLaughlin, Fulfill, CPC Behavioral Healthcare and Margaret Jahn for their commitment to CentraState Healthcare System and the entire community. Attendees enjoyed an evening of fine dining and entertainment provided by New Power Soul.

“We are grateful to all of our sponsors who continue to support our mission and directly impact the success of our event,” said Nancy Barone, Vice President of Development, Volunteer and Guest Services, CentraState Healthcare System.

Century 21 Mack Morris Iris Lurie, Marlboro, announced that Century 21 Real Estate LLC recently awarded the Andrea and Harry Mesh sales team the Centurion Team Award for their outstanding production in 2019. Members of the team are Andrea and Harry Mesh.
Century 21 Real Estate LLC bestows the Centurion Team Award to those sales teams generating a minimum of $406,000 in sales production or participating in the closing of 104 or more units bought or sold during the calendar year.