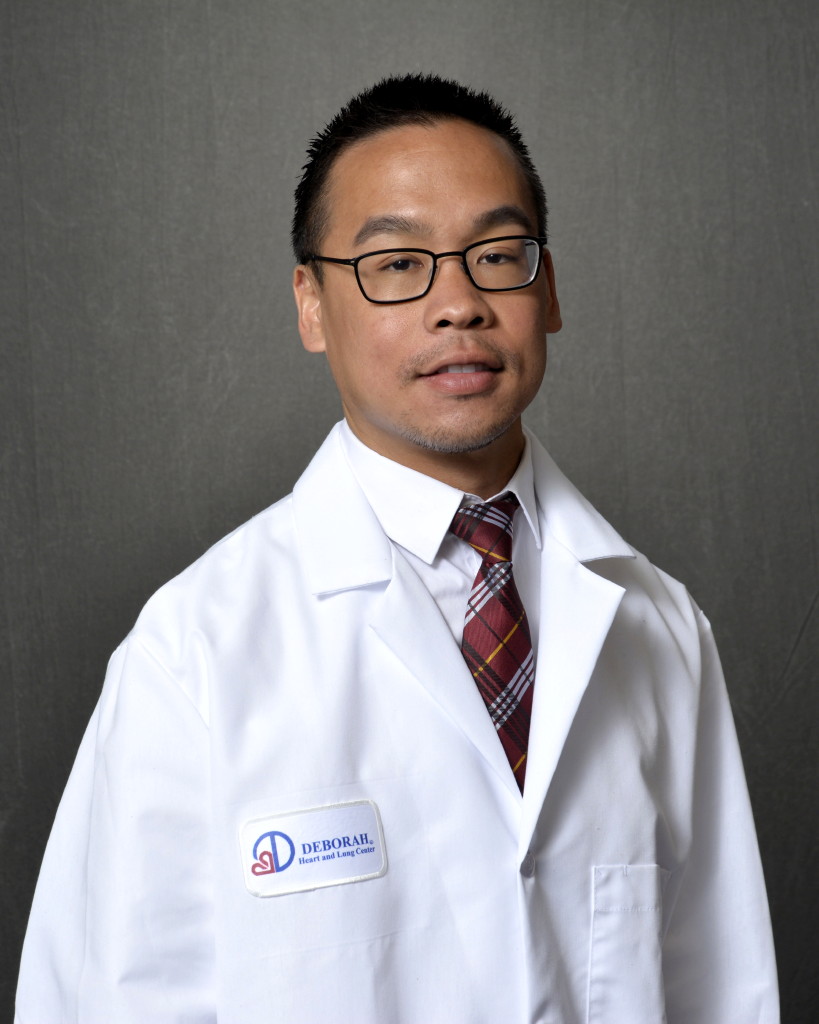 David Chiapaikeo, MD, of Old Bridge, has been named a new vascular surgeon at the Vascular and Endovascular Surgery at Deborah Heart and Lung Center, an affiliate of the Cleveland Clinic Heart, Vascular & Thoracic Institute.

Chiapaikeo completed his undergraduate education at the University of Southern California and earned his medical degree at St. George’s University. He then completed a general surgery residency at Monmouth Medical Center in Long Branch, where he also served as chief resident and earned numerous awards. He then pursued additional fellowship training in vascular surgery at the University of Arizona in Tucson.

Dr. Chiapaikeo is board certified in general and vascular surgery by the American Board of Surgery.

Dr. Chiapaikeo joins Deborah from Las Vegas Surgical Associates, where he served as a vascular and acute care general surgeon.

Dr. Chiapaikeo is trained in both open vascular and endovascular surgical techniques. He holds additional certifications as a registered physician in vascular interpretation, is a member of the Society for Vascular Surgery, American College of Surgeons, and American Medical Association.

He has published in the Journal of the Society of Laparoendoscopic Surgery, American Surgeon, and Hematology Reports and has presented at the Vascular Annual Meeting, the New Jersey Chapter of the American College of Surgeons, and numerous educational conferences. 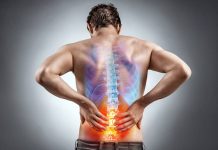 Advertorial: The secret to managing pain without pain medication 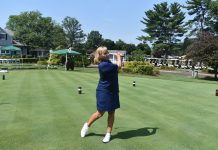 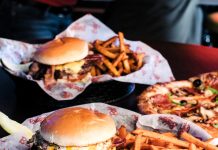