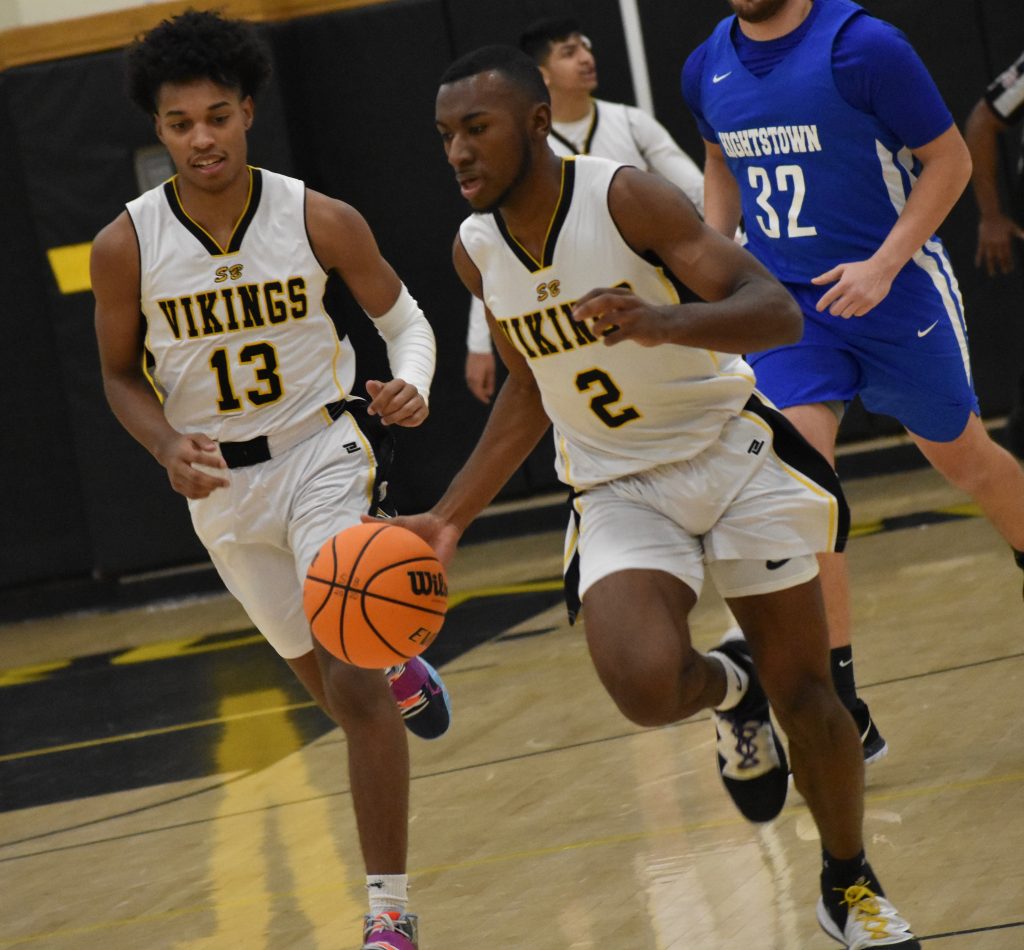 The school is in conversation with both Atlantic City and the NJSIAA about holding off the game until more health and safety information is provided.

The scheduled site for the state semifinal between South Brunswick and Atlantic City, Egg Harbor Township High School, backed out of holding the event because of a high school student and residents in the township being treated for the cornavirus.

A new date and location for the game has yet to be determined. 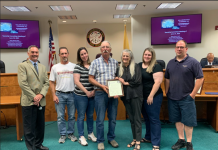