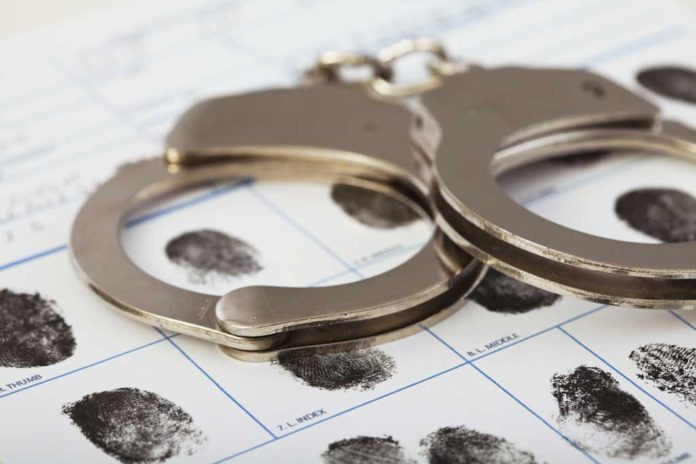 EAST BRUNSWICK– A 25-year-old East Brunswick was charged with allegedly committing an armed robbery at a Speedway Gas station in town.

Upon arriving at 234 Route 18 at 10:45 p.m. on March 1, responding patrol units met with the caller, who stated that the suspect, described as a male having a slim build, approximately 5’8″, wearing boots, red pants, a black hooded sweatshirt, and a black mask, walked in minutes prior and approached the counter, according to a prepared statement from the East Brunswick Police Department.

The male allegedly lifted up his shirt, revealing what appeared to be a handgun in his waistband and advised the employee to give him money, according to the statement. The employee reportedly complied with the unknown male’s demand and handed the suspect the money, who then fled the area, according to police.

A search of the area by East Brunswick police and Hillsborough Police K9 Unit proved negative for the suspect but evidence from the armed robbery was discovered in a remote area behind the gas station, according to police.

The man was remanded to the Middlesex County Adult Corrections Center in lieu of a detention hearing.