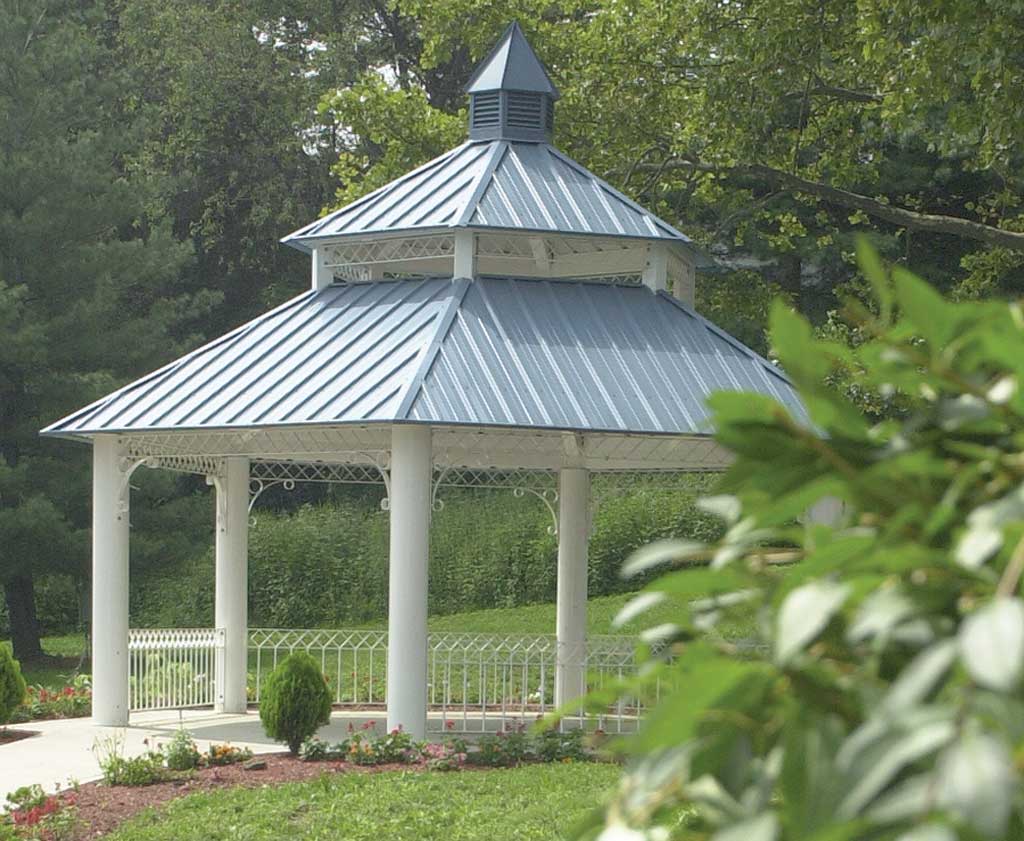 The services for 28 George St. will be performed concurrently to the planned site building demolition, according to a letter from the Borough Engineer Bruce Koch.

The council approved the resolution authorizing $44,000 during the council meeting on March 9.

Londensky said after the borough awards a contract for the demolition of the firehouse, CME Associates will start the environmental services.

Once the services have been completed, Londensky said, “The next step is for the borough to allocate funding for the project and go out for bid for demolition.”