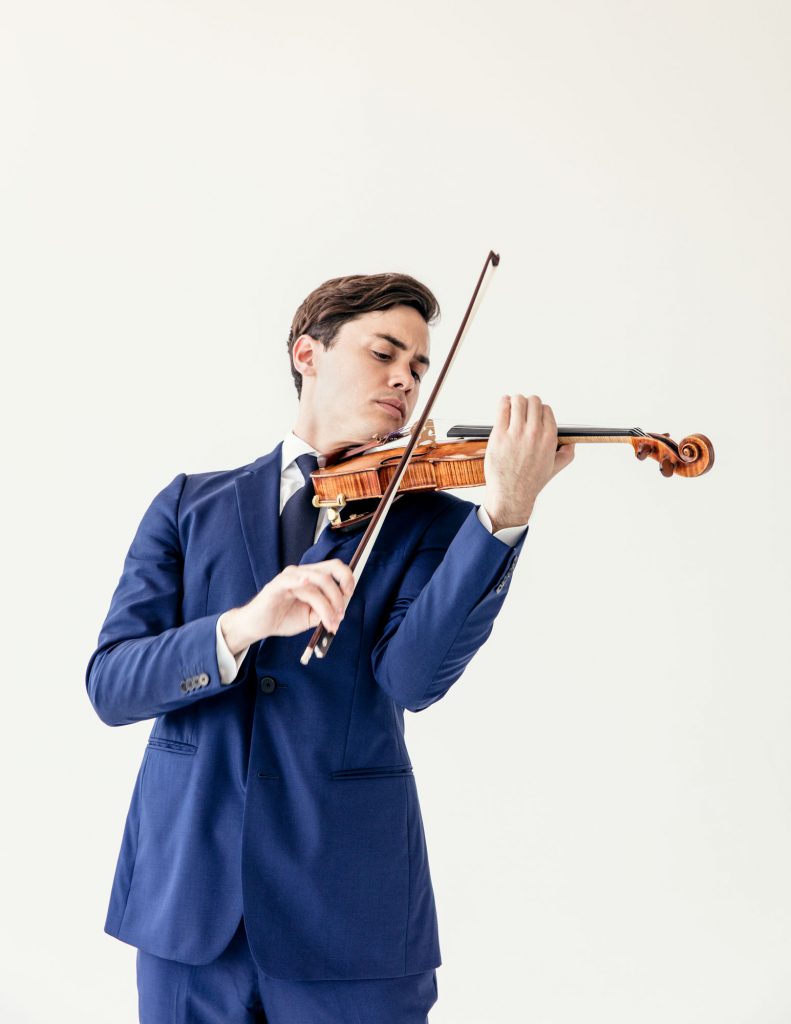 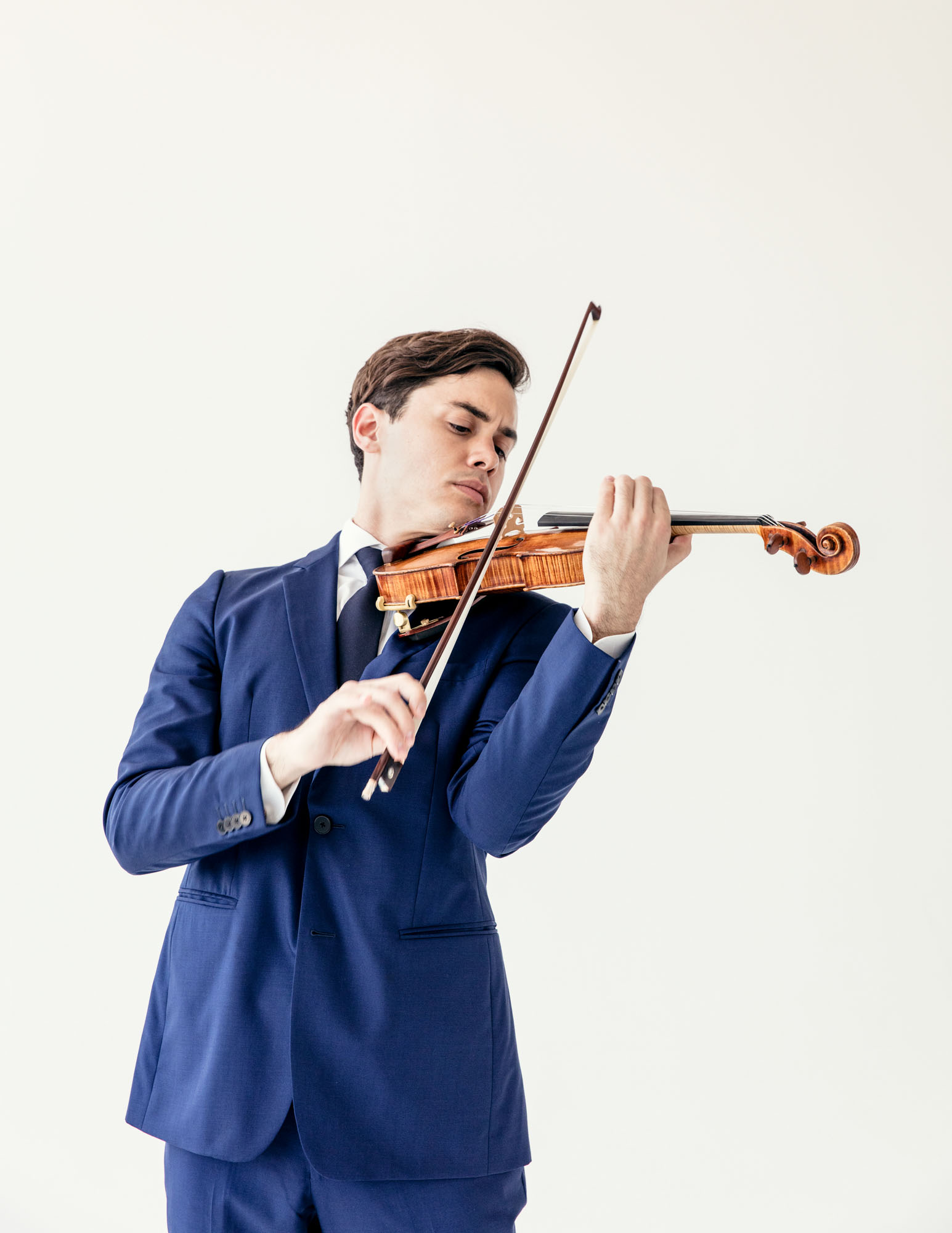 The concert at Princeton University is a musical reaction to the 2016 presidential election. Their performance is set to take place at 8 p.m. in Richardson Auditorium, inside of Alexander Hall.

Officials said tickets for the performance are between $10-$55.

“What draws me in [to Rzewski’s music] is this idea that there’s someone with such strong
convictions that’s able to communicate them through a fairly abstract form. Whatever motivation or political orientation he’s coming from is almost irrelevant because he can communicate that without a program or without words or interviews or anything,” Beilman said.

They are both Avery Fisher Career Grant-winners.

Officials added that the concert is dedicated to author/political activist Angela Davis, co-commissioned by Princeton University Concerts and fellow presenters across the country.

Beilman has won international praise both for his passionate performances and deep rich tone. In recital, he has been presented by Lincoln Center in New York, Spivey Hall in Atlanta, and at the Kennedy Center in Washington D.C., and appeared in performances of Mozart Sonatas at Philadelphia’s Perelman Theater and at Carnegie Hall with pianist Jeremy Denk.

Officials said Tyson is emerging as a distinctive and important new musical voice, having been hailed by BBC Radio 3 as “a real poet of the piano.”

He has been awarded First Prize at the Géza Anda Competition in Zürich, Switzerland as well as the Mozart and Audience Prizes. These victories have resulted in numerous performances throughout Europe under the auspices of the Géza Anda Foundation.

Music by Britten and Grieg will round out the evening concert program.

Prior to the main performance, there will be a 7 p.m. pre-concert warm up, free to all ticketholders, that will highlight Princeton University Concerts’ new Neighborhood Project educational program, with a performance by the Trenton Youth Orchestra, an ensemble of high school students from Trenton’s public schools, led by Princeton University students and conducted by Lou Chen.

According to officials, the Neighborhood Project connects musicians on Princeton University Concerts’ series with students from neighboring underserved communities. The
program is a collaboration with Trenton Arts at Princeton.

For more information about the concert, visit www.princetonuniversityconcerts.org.