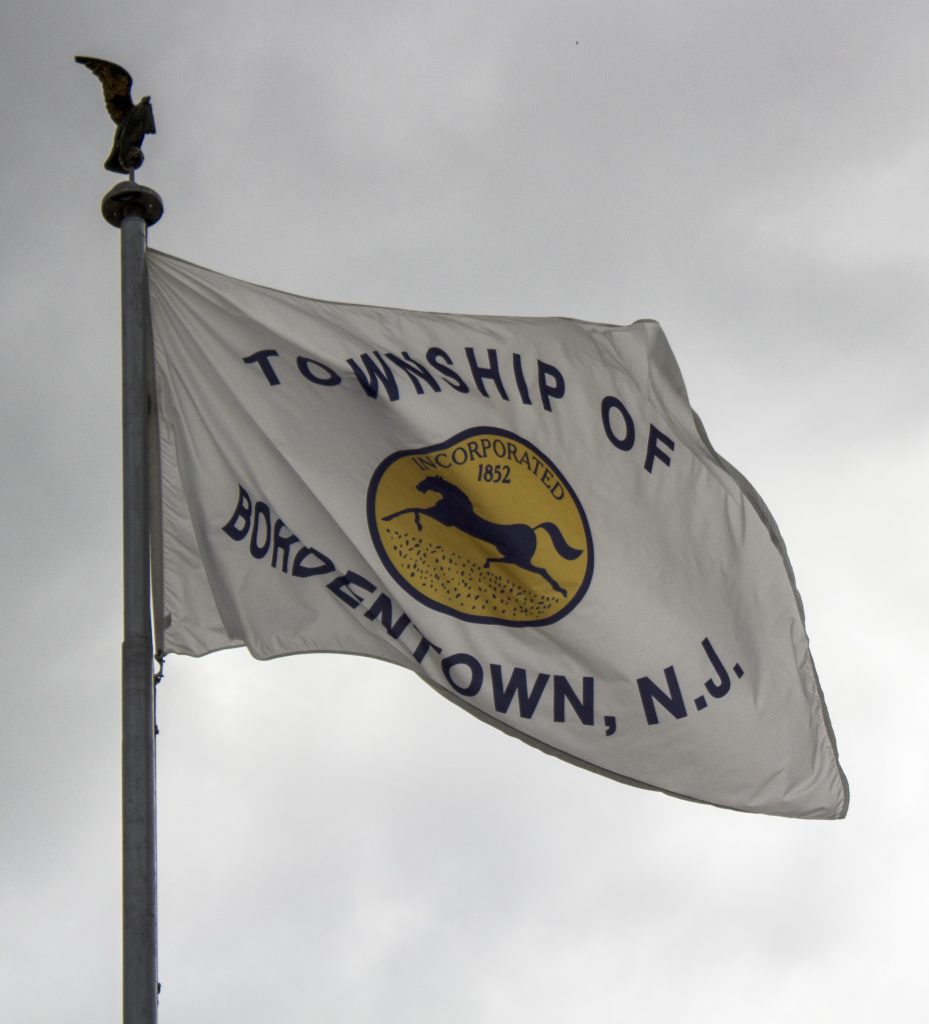 The Township Committee in Bordentown Township has introduced a $17.3 million municipal budget for 2020.

The Bordentown Township Committee expects to adopt the spending plan on April 27.

The township’s residential and commercial property owners are projected to pay $6.63 million in property taxes to support the municipal budget. Other revenues will make up the balance of the spending plan.

Municipal taxes are one item on a property owner’s total tax bill, which also includes taxes paid to the Bordentown Regional School District, to Burlington County and to the fire district, among other assessments.

Township Administartor Michael Theokas said the grants to be received are for township projects, which include road paving, park improvements and Americans with Disabilities Act compliant ramps.

Mayor Stephen Benowitz said the amount to be raised taxation represents 38% of the revenues use for the budget, which is a decrease from 2019 when 45% of revenues came from taxation.

“This is due to the township’s record of using grant funding for capital improvement projects,” Benowitz said. “This year’s budget includes over $2 million in grant revenues. It’s also important to note that the relationship of tax valuation in the township continues to trend stronger toward commercial and industrial properties. This means the residential taxpayers in the township are shouldering less of a burden in the tax rate.”

Benowitz said the municipality is using $1.24 million from surplus (savings) to balance the budget, which represents a decrease of $10,000 from the amount of surplus used in 2019. For the second consecutive year, officials said they are using surplus revenues to make additional debt service payments.

“This early defeasance of debt has saved the township over $300,000 in interest payments,” Benowitz said. “The township’s surplus management remains strong.”

The mayor explained that the introduced 2020 budget currently allows the ability to hire one additional police officer and one additional public works employee. The budget also includes capital funds, which are planned to be allocated for street paving, parks improvements, and building maintenance, according to the mayor.

Although a public scoping hearing was held on March 2 to obtain comments for the potential designation of open space for the construction of a new municipal complex, Benowitz said the township is currently reviewing this option and will not designate funding for the potential project in this year’s budget.

“The 2020 municipal budget does not include the financing for the construction of a new municipal complex,” he said. “While we will continue our due diligence in that project, residents can be assured this budget does not give the Township Committee the ability to award any contract or make any significant capital outlay for a large-scale project.” 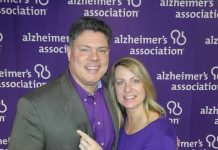