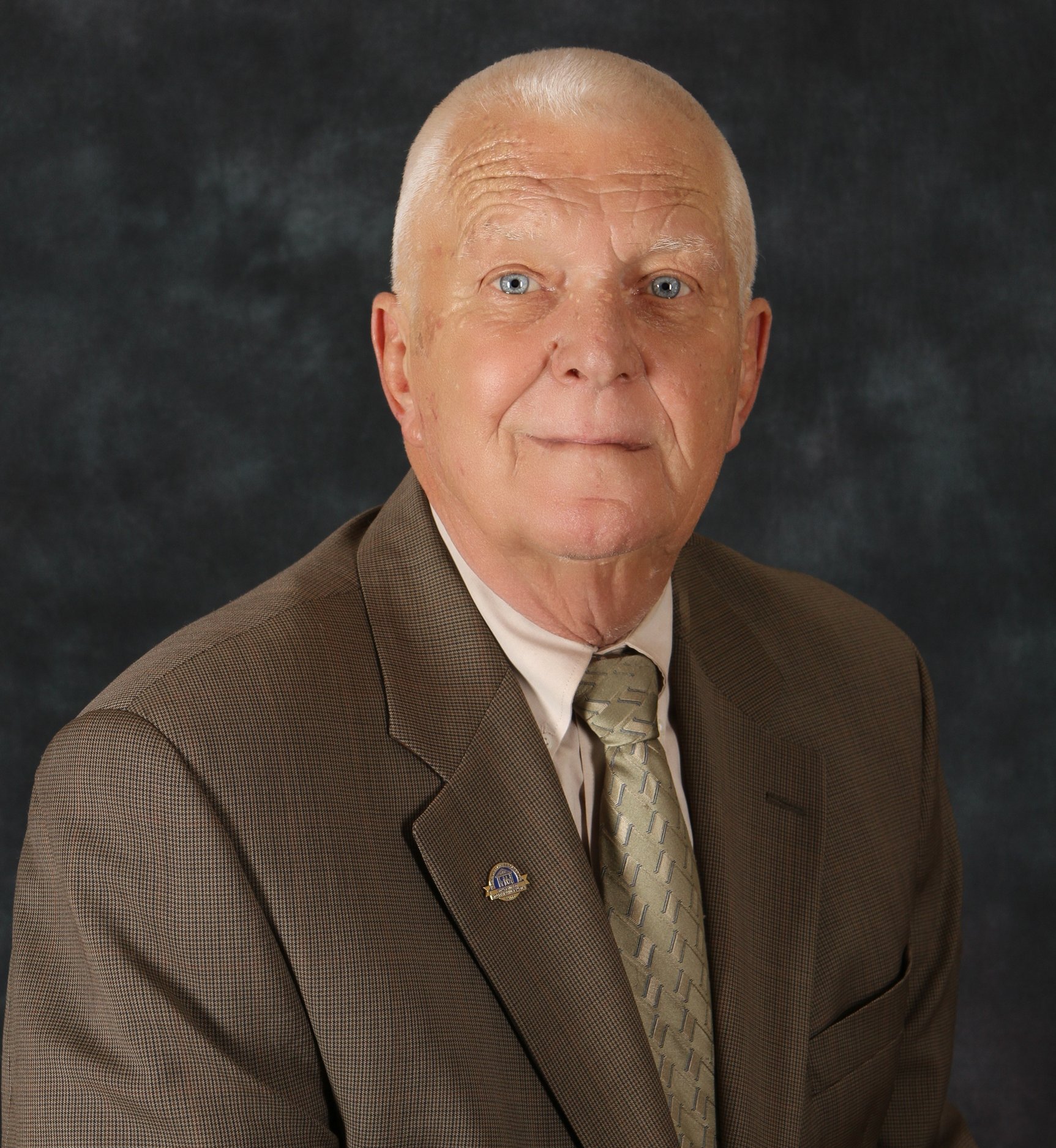 NORTH BRUNSWICK – Flags will fly at half staff this week to honor the passing of Township Councilman Robert Corbin.

Because Corbin was a Democrat, the local Democratic Party will provide the names of candidates to succeed him on the council and the members of the governing body will select one of those individuals to fill the vacant seat.