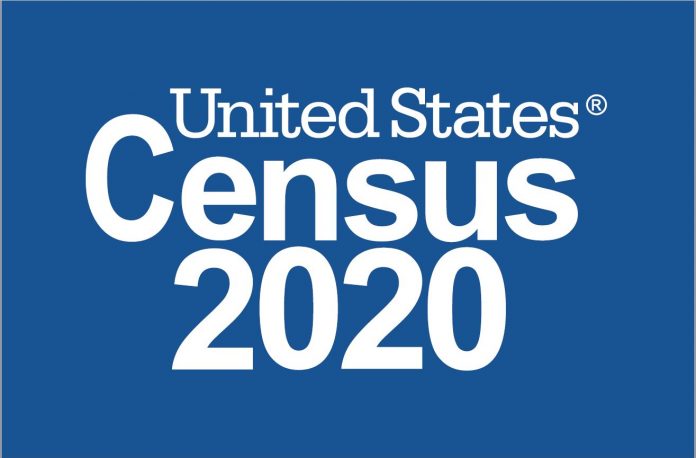 SOUTH RIVER – With the 2020 United States Census underway, the South River Police Department is sharing information about the process, as well as warning signs of scam attempts.

If an individual comes to a residence claiming to be a census worker and requests any of the above, contact police immediately at 732-238-1000. If this occurs by telephone or one suspects census fraud, call 1-800-923-8282 to speak with a census representative or visit www.ftc.gov/complaint.

The census can be completed online, by phone or by mail. Questions asked as part of the United States Census include the gender, age, race, ethnicity and relationships to one another of those living in your residence as well as whether you own or rent. A phone number may also be requested.

Invitations to complete the census should be mailed out by March 20. Reminder letter and paper questionnaires will be mailed through April 16. If no response is received, a census taker will then come to a residence in person; multiple attempts will be made. Census takers will also leave a door hanger with a phone number to schedule a visit.

Census takers will have and display a photo ID with the United States Department of Commerce seal and an expiration date. The census taker can also provide with a supervisor’s contact information and/or a phone number to verify their legitimacy. The Census Bureau may call as part of their follow-up and quality control efforts or if you are not home during census taker visits.

East Brunswick to hold its Fourth of July Fireworks celebration