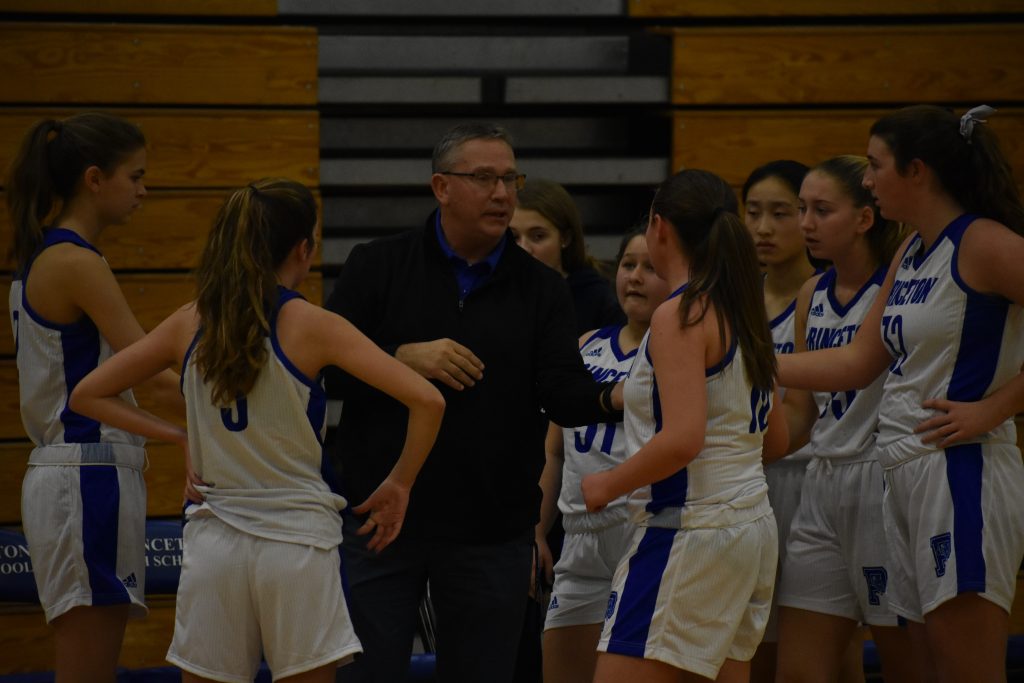 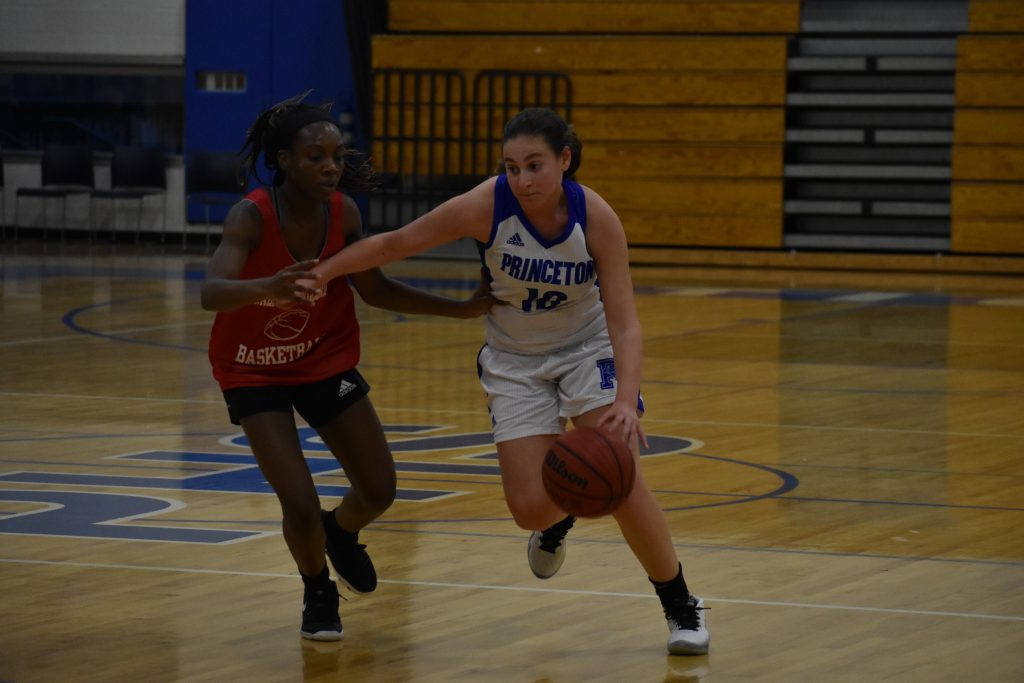 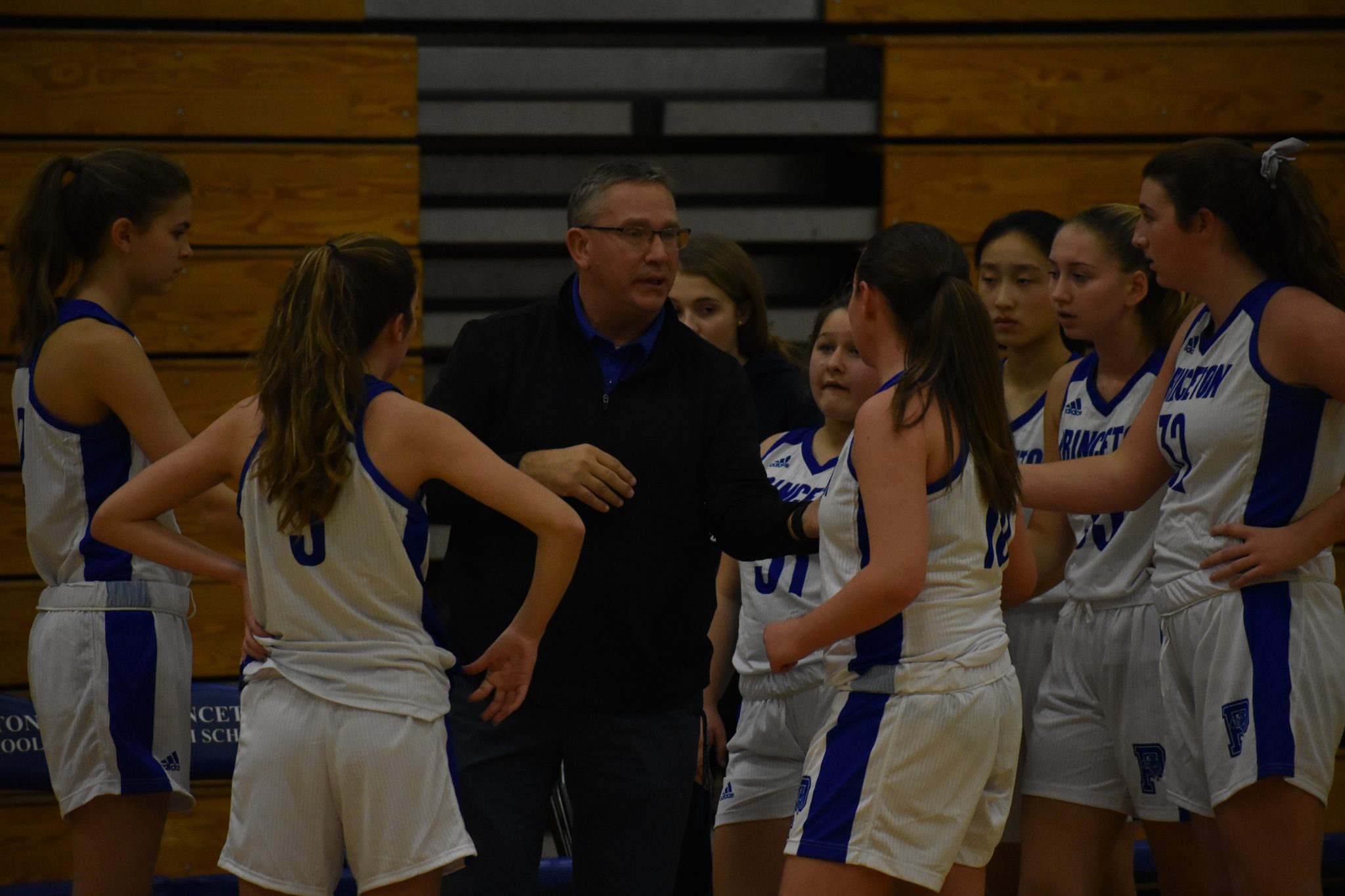 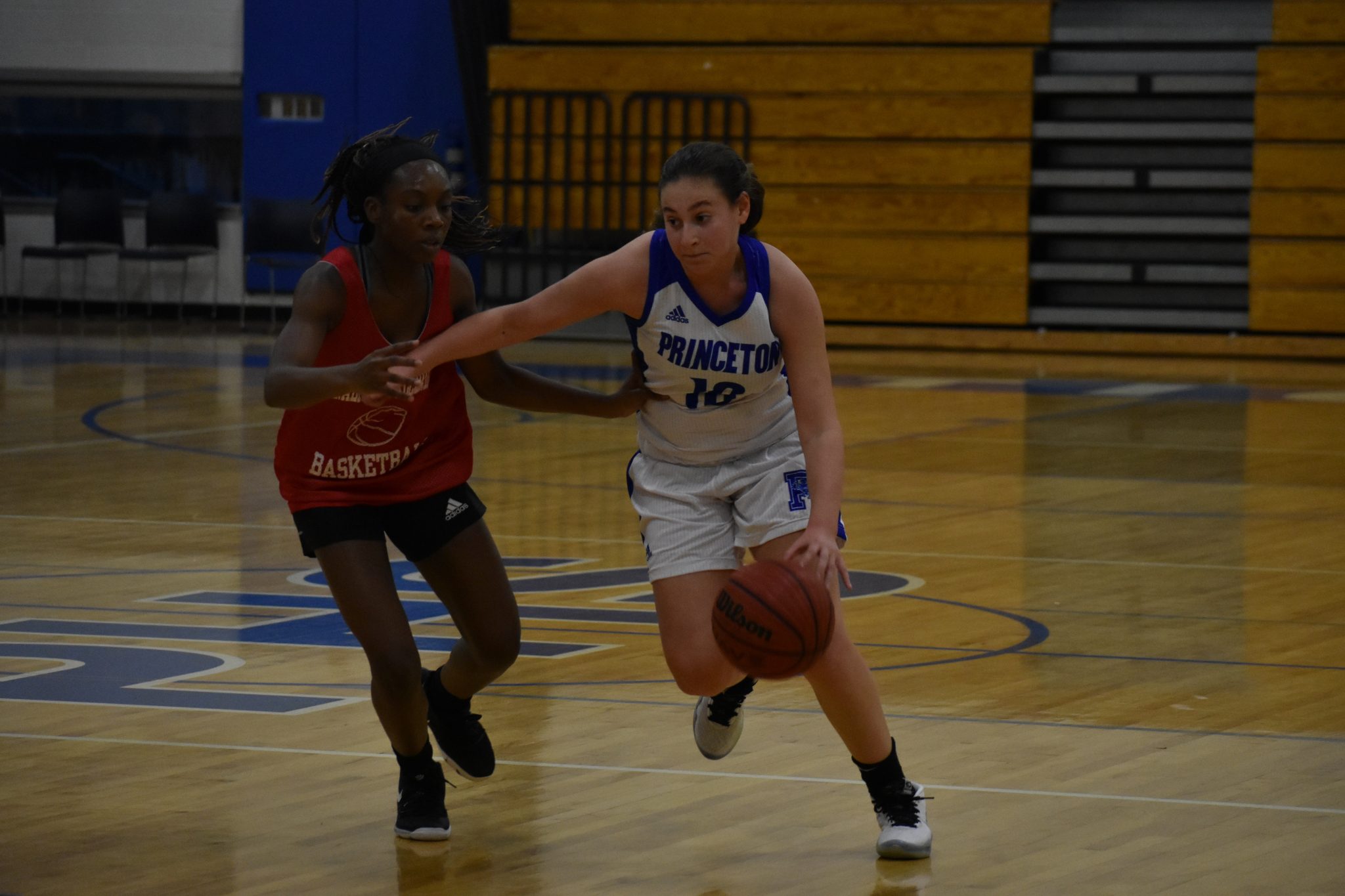 The experience gained by younger girls’ basketball players will be key to Princeton High School’s retooling this offseason.

The younger players for Princeton played a significant role in the 2019-20 season.

“We knew going into this season we were very young and inexperienced. That being said we came up with a gameplan to slow the game down,” Princeton coach Dave Kosa said. “We are not the most athletic bunch; I think from a defensive stand point we did that. We held teams on average under 40 points, which is what we wanted to do.”

He pointed out that the team offensively has a lot of work to do.

“I think we only scored 27 points a game. That is a primary area that we will have to work on this summer,” Kosa said. “I told the girls after our last game, that our offseason starts now. This is in a nut shell why were not as successful as we would have liked to have been, because we could not put the ball in basket.”

The Little Tigers were defeated by Notre Dame High School, 49-15, in the first round of the Mercer County Tournament. Notre Dame lost in the semifinal round, 68-38, to Stuart Country Day School. Stuart Day would go on to be defeated in the MCT championship game by Trenton Catholic Academy, 60-43.

Kosa will assess whether Princeton will continue with a deliberate style of basketball or be more up-tempo, as time goes on.

“We will have a new influx of freshman that are pretty promising for next year’s team. We will be adding them to the returners from the 2019-20 season. We might be able to play at little faster with the added depth,” Kosa said. “Since I have been here we have played really good defense, that is what keeps us in games. Our big weakness this year was when the game was sped up. There were a lot of turnovers against pressure.”

“It is a matter of continuing to work hard. To have a lot of returners from this season with us next year is important. It is obvious that there is no substitute for game experience,” Kosa said. “Going into the year we did not have it, but now we have a full-year. This season was also a learning experience for me too.”

Kosa added that he will go back to the drawing board in the offseason and develop a plan for the team in 2020-21.

“Hennessy did a pretty good job of getting back to where she was this year. She missed a month due to a concussion in the middle of the season. Nora Devine is just scratching the surface, as far as what she can be,” Kosa said. “Sofia Aguayo has great hands and moves around the basket. Molly Brown we call her our glue girl. Everyone brought something to the table.”

The team hopes to continue to improve their basketball IQ over the summer with more playing and practice time.

“The more work we put in this offseason the more prepared we will be next year. If the team can make the commitment I believe this group can improve dramatically, so this offseason is crucial,” Kosa said.