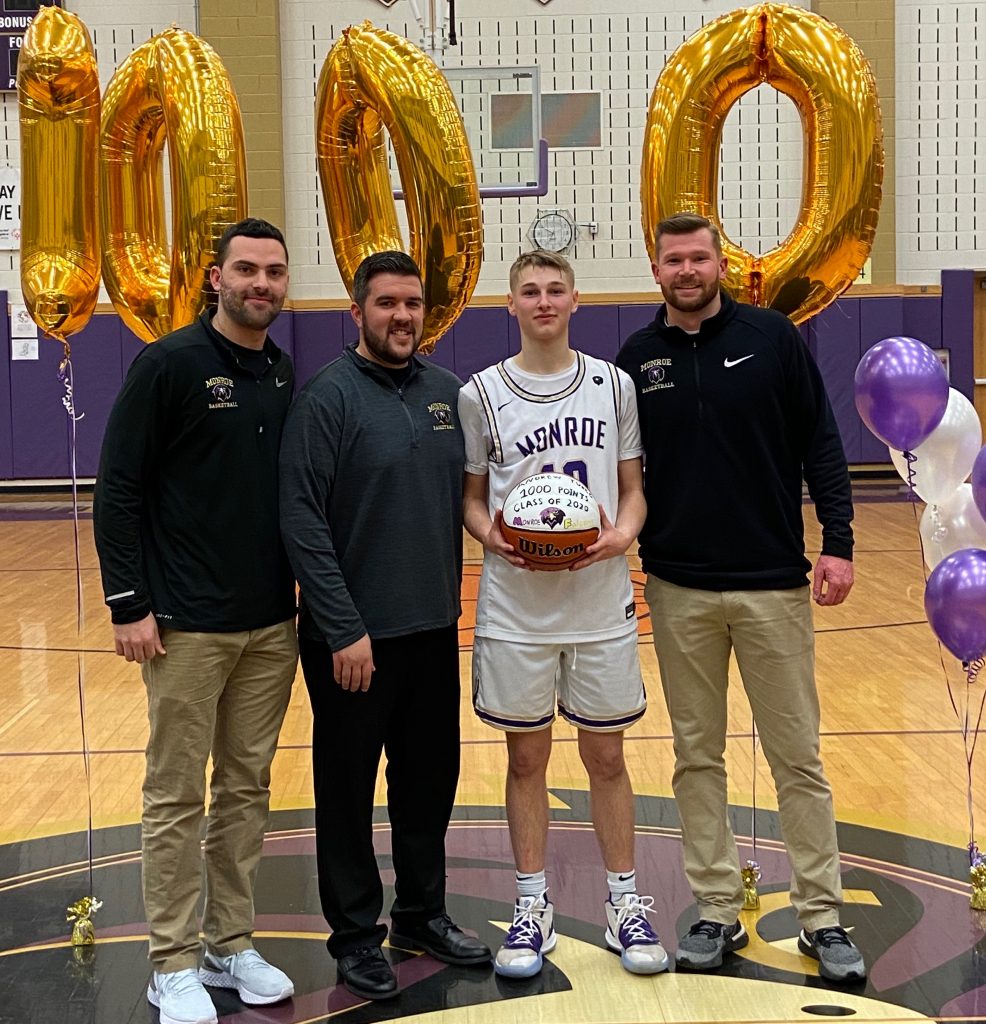 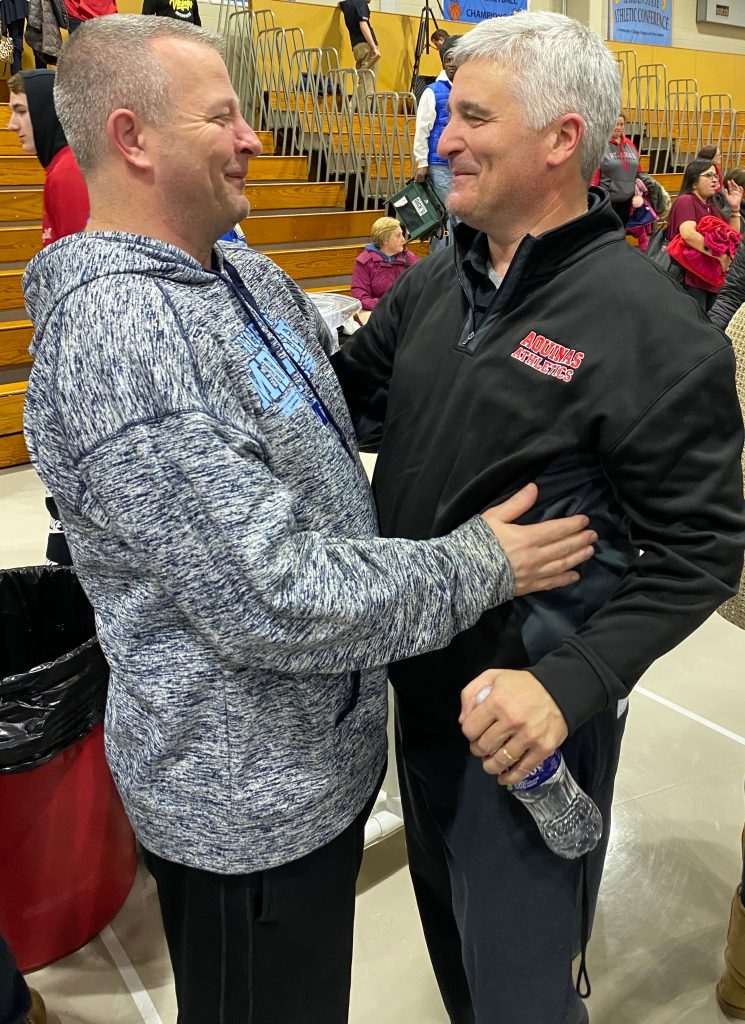 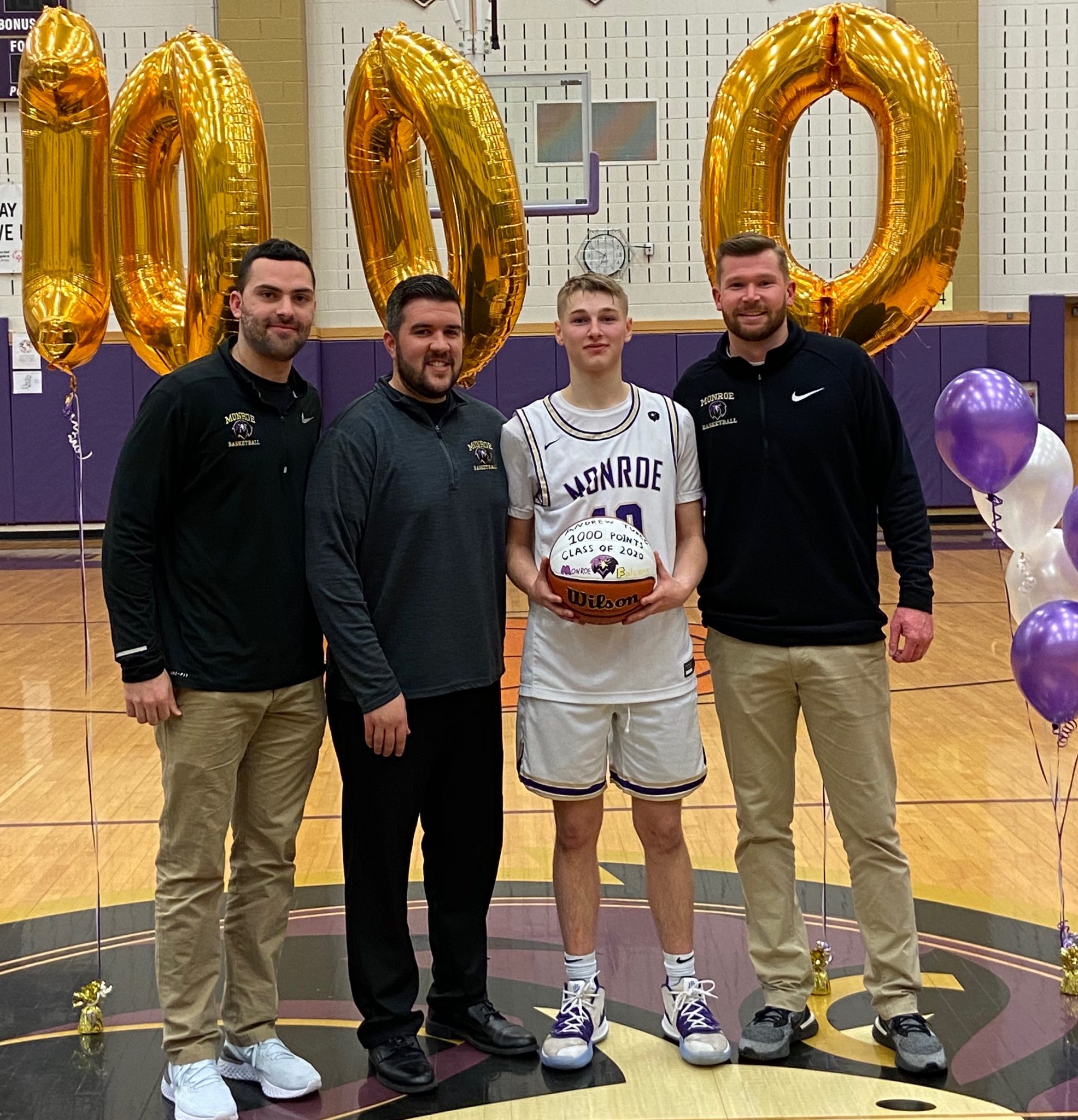 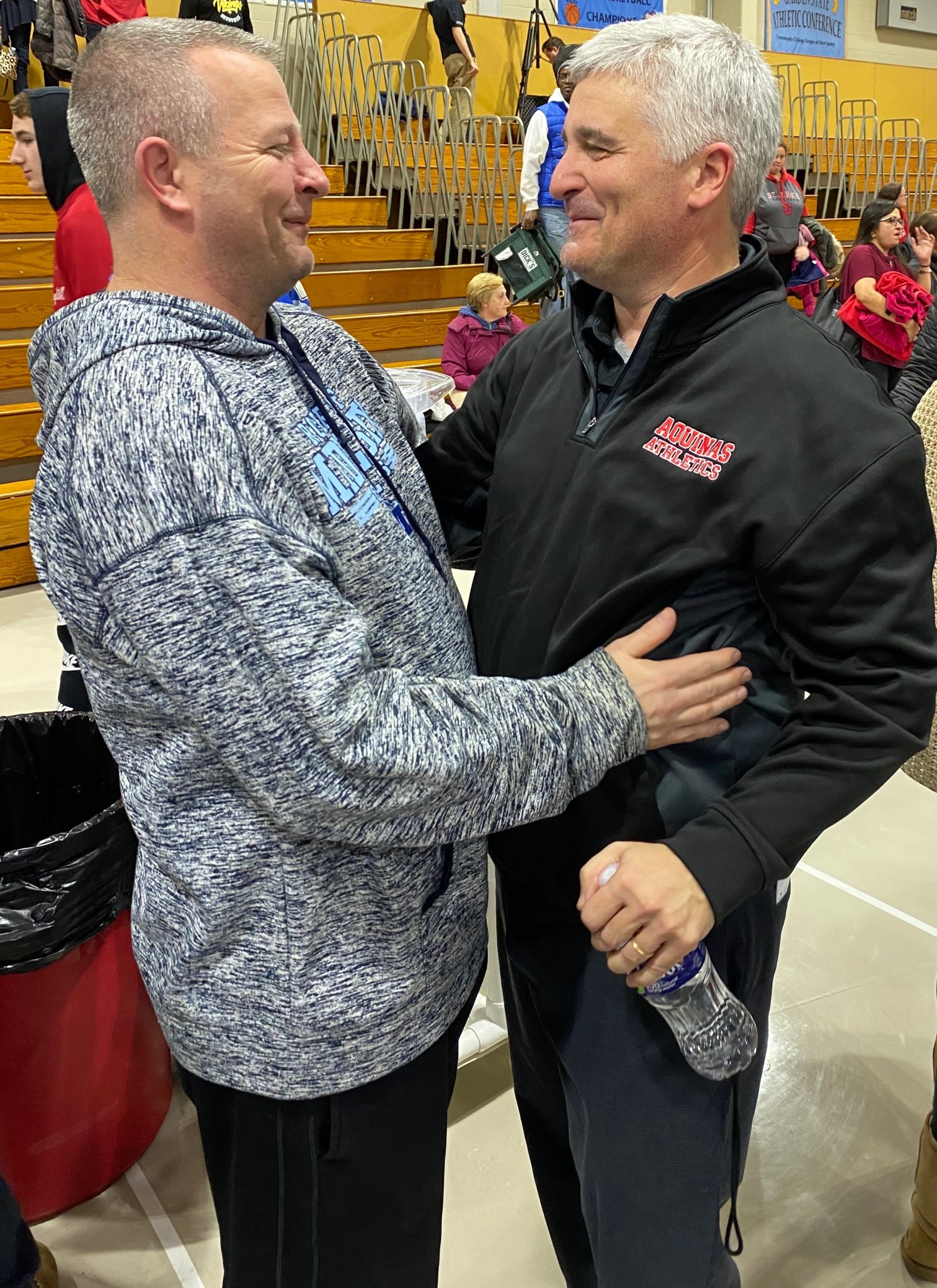 Basketball thrives in the veins of Andrew Turco.

Turco, who just capped a terrific senior campaign for the Monroe Township High School boys’ basketball team this winter, has been around the game of basketball all his life.

Both his father, Dave, and his uncle, Bob, have achieved a lot of success coaching on the scholastic level in New Jersey.

Dave Turco had a stellar 12-year run as the head coach of the Saint Joseph Regional High School boys’ basketball team, including leading the Metuchen school to the Tournament of Champions title in 2014 and amassed a 448-121 record during 21-year high school coaching career.

After great success at the helm of both Monroe and Notre Dame High School, Bob Turco became the head coach of the Saint Thomas Aquinas High School boys’ basketball team in 2018.

This winter, Bob Turco coached the Edison school to its first Greater Middlesex Conference championship since 1992.

Andrew Turco contributed more accolades to the Turco name with his sparkling career at Monroe.

This season, he was the state’s second-leading scorer, while last winter, he helped guide the Falcons to the semifinals of the state sectional tournament.

“It was great to prove that I can be a good player,” Andrew Turco said. “Many people didn’t know what to expect of me going into high school. Being the second leading scorer this year, helped me gain a lot of respect from people.”

Turco totaled 713 points and averaged 26.4 points a game this past winter to help Monroe post a 15-12 record.

Behind the arc was where Turco thrived, knocking down 101 three-pointers, almost doubling the 53 three-pointers he had sank as a junior.

“I realized early on this season that I could score at a high level,” Andrew Turco said. “It was great to see all my hard work in the offseason pay off.”

Turco had a big role ahead of him for his senior year as the only starter back from the previous season.

The pressure of being the team’s top guy never phased him one bit.

Through double teams and facing guarding, he led the Falcons to back-to-back winning seasons, tying the 2011-2012 team for the program’s second best overall record in the last 10 years.

The younger Turco was part of Monroe’s stellar backcourt with Joshua Daniels and Michael Kides that put the program back on the map during his junior year.

It was just before his junior year that Turco’s uncle, Bob, was named the coach at Saint Thomas Aquinas.

Debating if to join his uncle and transfer to Saint Thomas Aquinas, Turco decided to stay in Monroe because he thought the team could do something special.

Turco was dead right about that as the Falcons soared to a 17-11 record during the 2018-2019 season and recorded the program’s first state playoff victory in seven years.

Turco scored 10 points as the No. 7 seeded Falcons pulled out a 52-50 victory over No. 2 seed Old Bridge to advance to the state sectional semifinals.

Another top memory for Turco in his high school career came this past season by becoming a 1,000-point scorer, accomplishing that feat during the team’s first round matchup against J.F.K Iselin in the conference tournament on Feb. 18 at Monroe Township High School.

Turco did it in grand style, splashing in a three-pointer in the third quarter and went on to score 17 of his game-high 22 points in the second half to help Monroe advance to the conference quarterfinals with a 60-48 victory.

“Winning a state playoff game and making it to the semifinals was great for the program,” Andrew Turco said. “It shows kids in the township what it takes to be a winning program. We brought a winning culture back to Monroe.”

Turco is still currently undecided about where he will play at the collegiate level next fall.

As for joining the coaching ranks like his father and uncle, Turco does see coaching basketball in his future.

“It’s definitely a possibility,” he concluded.