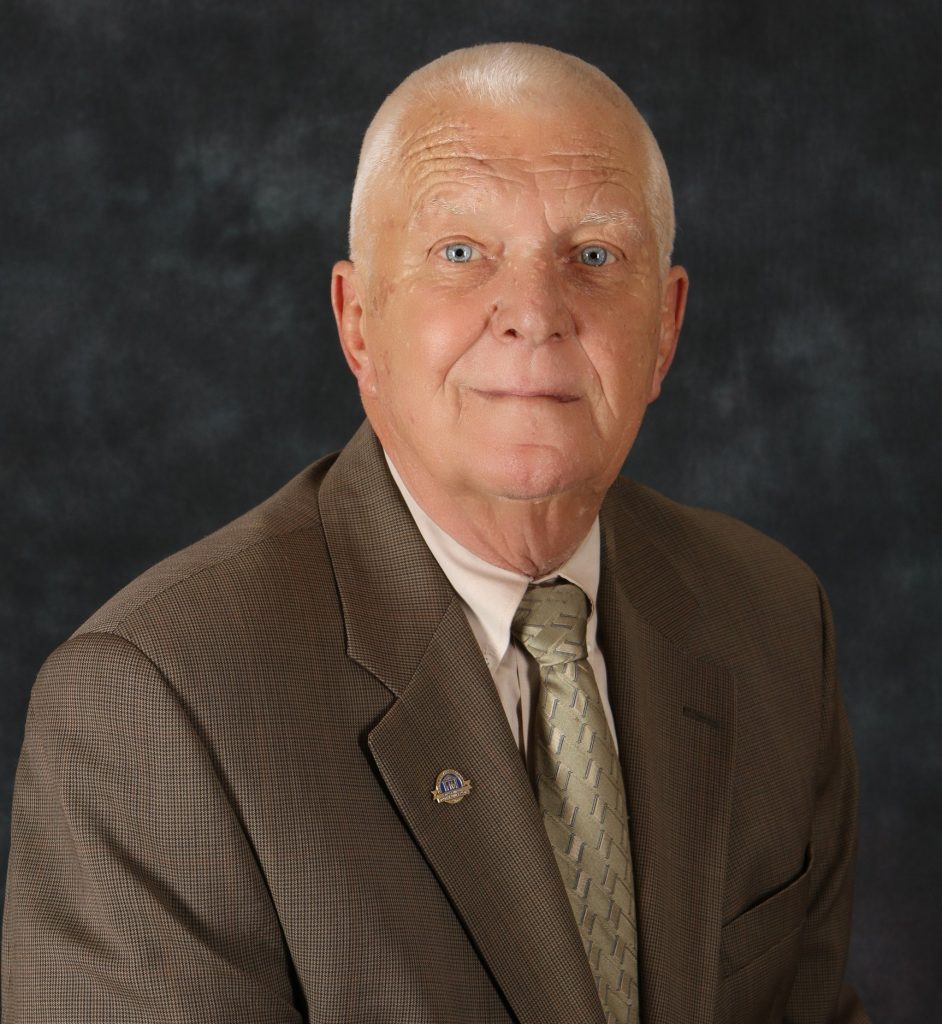 Editor’s note: This is an updated version of the story that was published last week.

NORTH BRUNSWICK – Flags are flying at half staff in North Brunswick to honor the passing of Township Councilman Robert H. Corbin.

Born in Trenton, Corbin was raised in Ewing Township and lived there before moving to North Brunswick 40 years ago. He received his bachelor’s degree from Rider University in 1966 and his juris doctorate from Dickinson School of Law in 1969. He practiced as a criminal attorney for the past 50 years, both as a defense attorney in private practice and as 1st assistant prosecutor for Middlesex County.

He passed away on March 15 at Memorial Sloan Kettering in New York, surrounded by his family. He was 75.

Because Corbin was a Democrat, the local Democratic Party will provide the names of three candidates to succeed him within 15 days of the vacancy to members of the governing body. Council members then have 15 days to select one of those individuals to fill the vacant seat.

Since Corbin’s term expires on Dec. 31, there will be no special election and the person chosen will serve out the remaining 9 months of his term, said Richard Zangara, chairman of the Democratic Party.

“It is with great sadness that the North Brunswick Democratic Organization mourns the passing of Councilman Robert Corbin,” Zangara said. “Councilman Corbin has served North Brunswick, Middlesex County and the State of New Jersey in multiple professional and personal capacities with distinction and has contributed greatly toward not only making our community stronger, but also to making our citizens lives better. As both a prosecutor and as a defense attorney, Bob Corbin’s commitment to equal justice under the law was well known throughout the state. As a North Brunswick councilman, Bob’s work toward keeping our township affordable and to providing the services necessary to maintaining our high quality of life will continue to positively impact our residents for years to come. Bob will be sorely missed and our hearts go out to his wife Connie and the rest of the Corbin family at this very difficult time.”

Corbin was predeceased by his father Harry N. Corbin. Surviving are his wife Connie (Fareri) Corbin; two daughters – Tracy Naimo and her husband Charlie of Brielle and Ashley Bazydlo and her husband Bryan of Milltown; two sons – Robert Corbin and his wife Jenna of Brooklyn, and Michael Corbin of Montclair; his mother Janet (Gill) Corbin of North Brunswick; and four grandchildren – Brielle Rose and Layna Belle Bazydlo and Tenley Jo and Corbin Jax Naimo.

Private cremation was under the direction of Selover Funeral Home. The family has decided to have a memorial service, to be announced at a later date.

Memorial contributions in memory of Robert H. Corbin may be made to Memorial Sloan Kettering toward lymphoma research at MSK, P.O. Box 5028, Hagerstown, MD 21741-5028 or online at giving.mskcc.org by using the honor a loved one link.