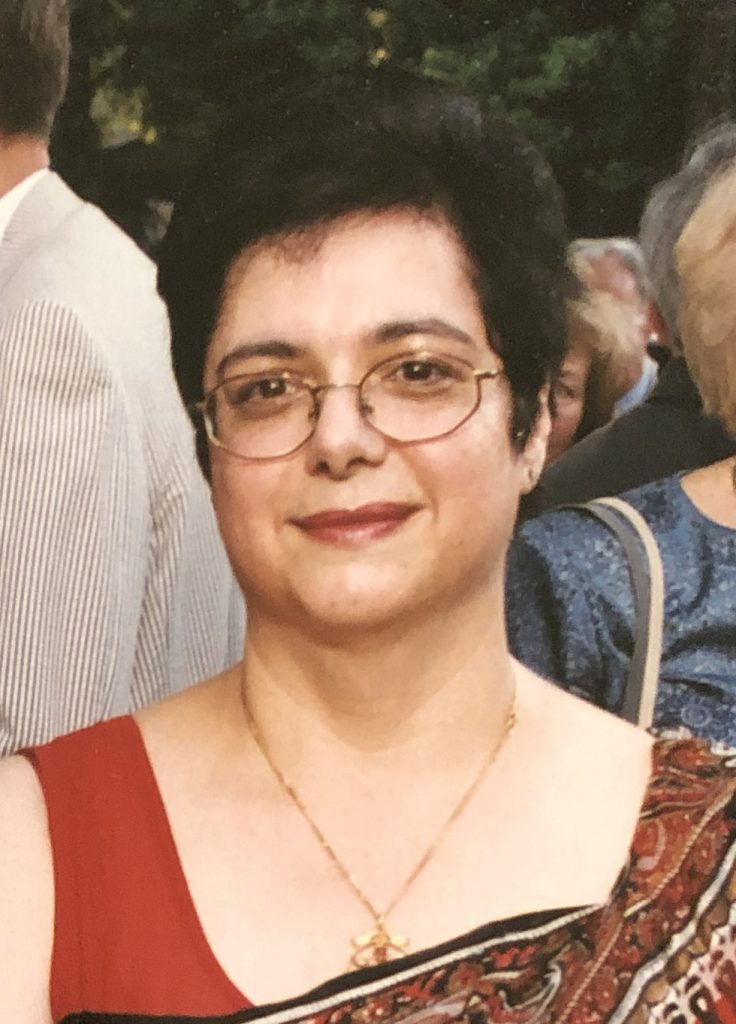 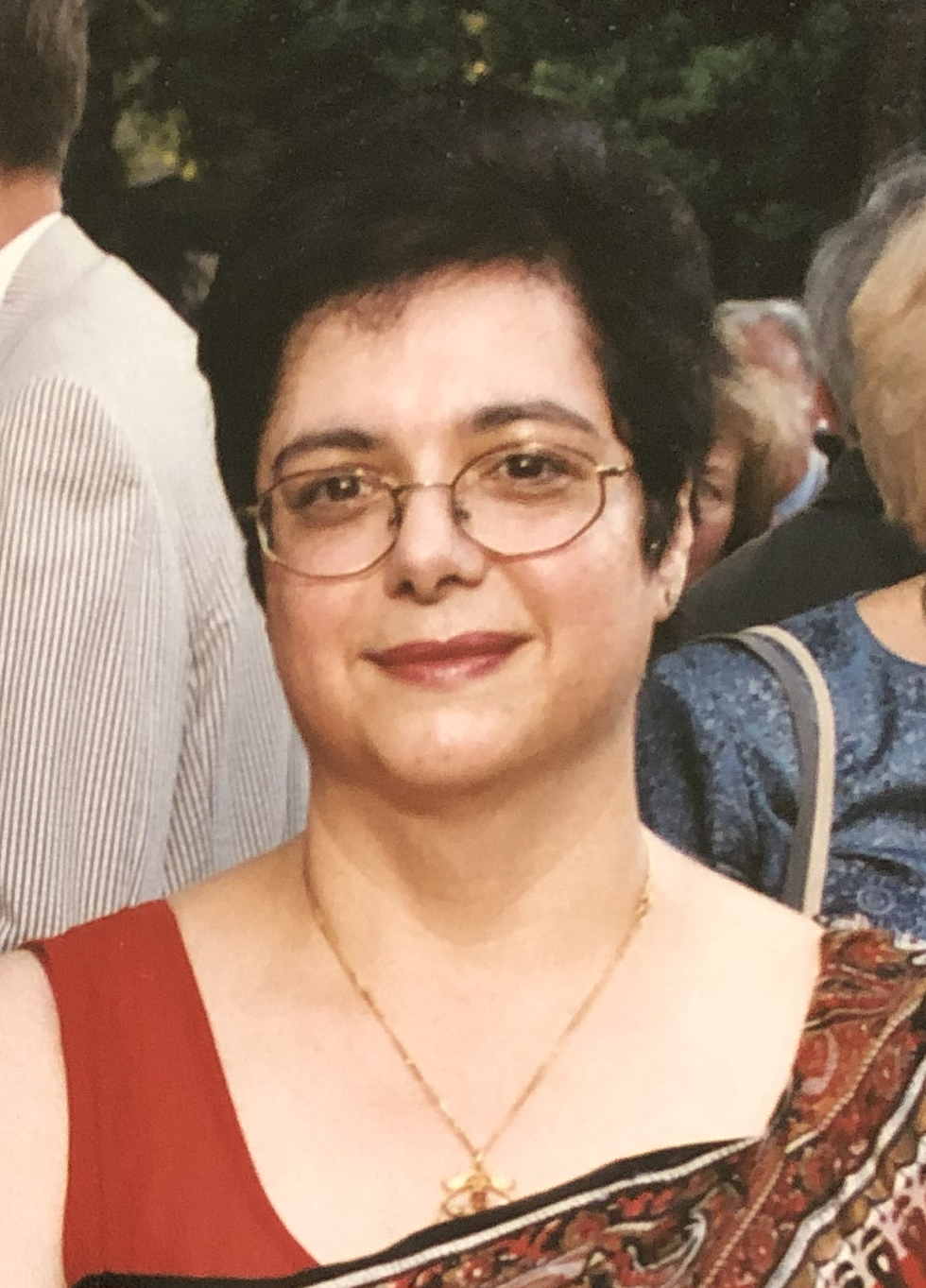 Tehmina Mistry Alphonse — whose cooking classes, catering services, and Curries & Spice restaurant were fixtures of the Princeton-area food scene in the 1970s and 1980s — died at the Hospital of the University of Pennsylvania in Philadelphia on March 10, 2020. She was 73.

Her friends and family called her Tammie, and she was born in Hyderabad, India, the same year India liberated itself from British rule. She went to Nazareth Convent school — a boarding school in Ooti, Tamil Nadu — when she was just 5, skipping three grades and graduating at 15. She earned her Bachelors at Nizam College in Hyderabad by 19 and, at 21, graduated with a Masters in International Relations from what was then The University of Bombay before moving to the U.S. to earn a second Masters degree from Ohio University. She didn’t complete it; instead, she met Dr. Gerard Alphonse, an electrical engineer and physicist at RCA Laboratories, and married him in 1971 in an enormous party at the Indian Consulate in New York. The couple settled down in Princeton, where they raised three children together.

She taught cooking classes at the Princeton Adult School, catered events from weddings to street fairs to opening nights at McCarter Theatre, and baked bread for several local restaurants before opening Curries & Spice, an Indian restaurant in Kingston, N.J., in 1982. After the restaurant closed in the late 1980s, she worked as a real estate agent, a bank teller, and a homemaker. She volunteered in her kids’ classrooms at Princeton Day School, played field hockey in a “Tired Mothers” league, drove her kids and their friends all over creation, and was almost always front and center at their music, sports, drama, and academic activities.

She wore caftans and big rings long after the 1970s were over, watched every daytime soap opera ever created and quite a few of the nighttime ones as well, read voraciously, collected way too much stuff, spoke several languages, rarely wore black, and did the New York Times crossword puzzle nearly every day, always in pen. She loved to travel, told nutty stories, held grudges, fought her own demons and sometimes won.

She passed away surrounded by her husband and children after battling several ailments, the last and worst of which was cancer. She is survived by her husband of nearly 50 years, Gerard Alphonse; her brother and sister-in-law, Nauzer Mistry and Kathleen Davey-Mistry; her children and children-in-law, Lylah Alphonse and Mike Saunders, Navroze Alphonse and Ashley Alphonse, and Cyrus Alphonse and Beth Humphries-Alphonse; and 12 grandchildren whom she adored more than anything else on this earth.

Services to be held at a later date. In lieu of flowers, please consider a donation in her name to the American Cancer Society.