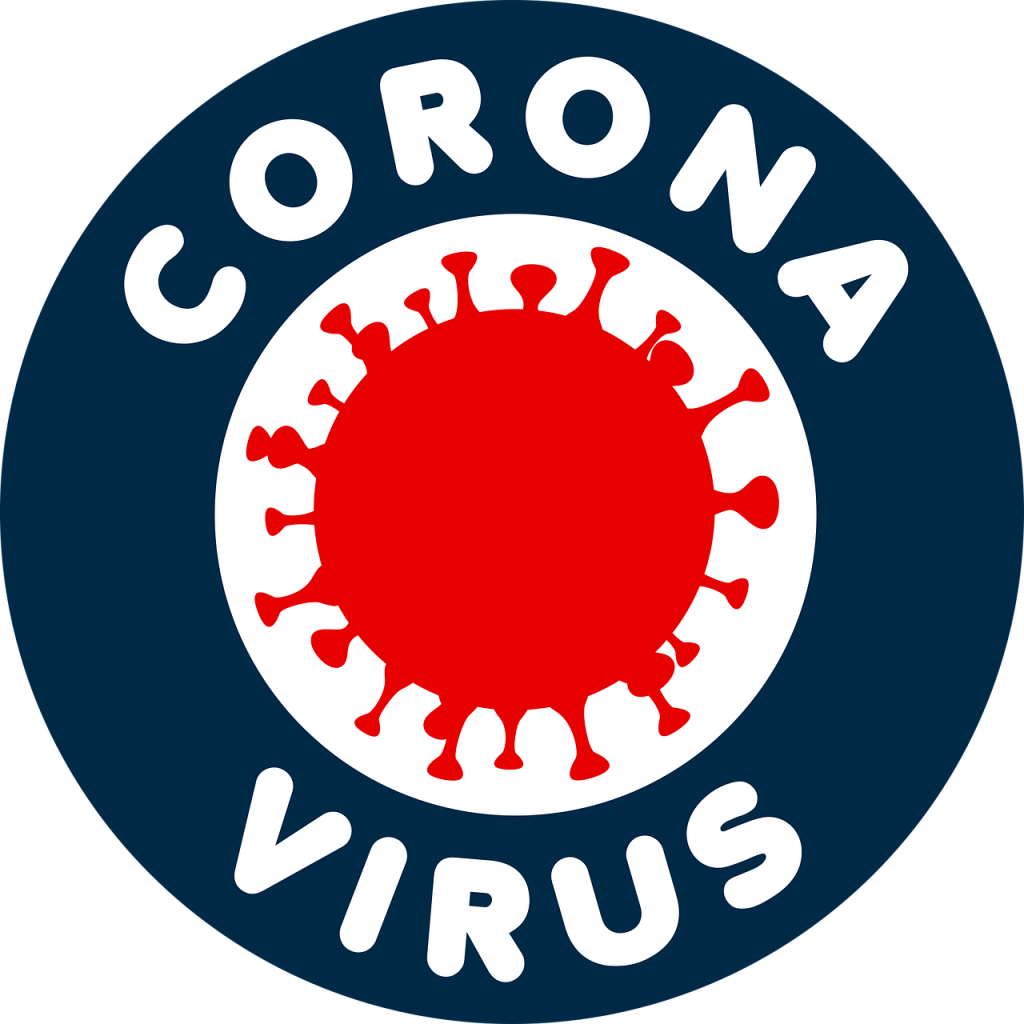 The number of Mercer County residents who have tested positive for COVID-19 has continued to climb and reached 82 cases – including 14 Princeton residents – as of March 25, Mercer County officials announced.

On March 22 there were 40 county residents who had contracted the disease, officials said.

Mercer County Executive Brian Hughes said he is concerned about the number of people who have tested positive for COVID-19 and urged residents to comply with Gov. Phil Murphy’s directive to stay at home to slow the spread of the disease.

“I stand alongside Gov. Murphy in stressing the need for people to stay home and to practice social distancing if they must go out,” Hughes said.

The goal is to slow the spread of the infection, especially among high-risk groups such as the elderly, he said.

“It is clear that keeping people at home is an effective way to reduce potential exposure and flatten the curve of the virus. If we all work together, we will get through this crisis,” Hughes said as he acknowledged the sacrifices residents are making.

Meanwhile, of the 14 confirmed cases of COVID-19 in Princeton, one of the most recent cases is that of a Princeton University student who lives on campus and is in self-isolation, Princeton Health Officer Jeffrey Grosser said.

Six of the 14 confirmed cases have been tied to a party that occurred in Princeton on Feb. 29. The six people who tested positive either attended the party or were a close contact of a party attendee.

Two Massachusetts residents attended the Feb. 29 party and tested positive for COVID-19 when they returned home. They had earlier attended the Biogen conference in Boston, which has been linked to the spread of COVID-19.

Another Princeton resident who tested positive for COVID-19 had recently returned from a trip to Spain. The person went into isolation upon returning to the United States and developed symptoms while in isolation.

In addition to the 14 Princeton residents who have been confirmed to have COVID-19, seven more residents are under investigation for the disease. Some of those individuals have displayed symptoms of the disease.

“While we have yet to document community spread in Princeton, we have documented several instances of community exposure,” Grosser said.

“We all must presume there is some possibility for exposure in any community situation and protect ourselves accordingly. We will continue to investigate and highlight the most critical exposures and disease events that happen in our community,” Grosser said.

Doing so will allow the Princeton Health Department to offer specific information about where individuals may have been exposed and what actions they need to take to take care of themselves and protect others they may come into contact with, Grosser said.

In the midst of the pandemic, Woodbridge Fire Department paid respects to one of their own