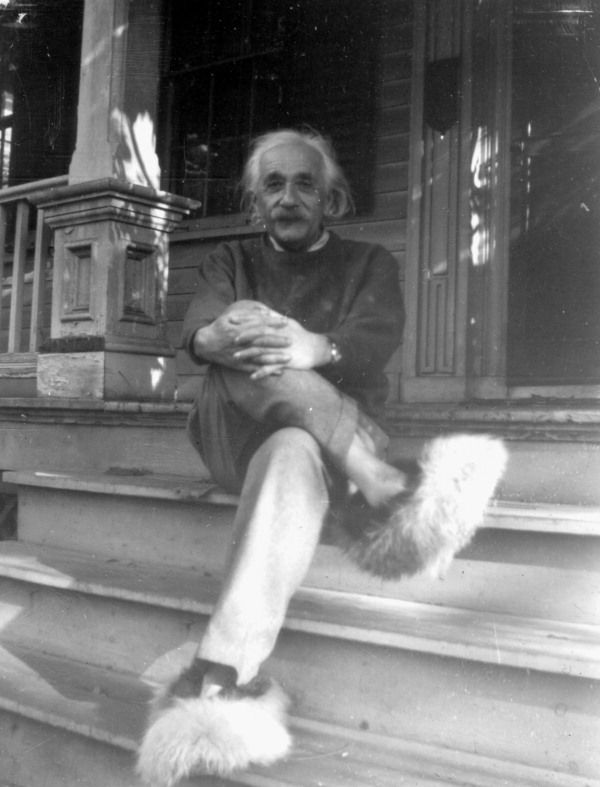 As we honored Albert Einstein on his birthday recently, let us remember his commitment and work as an activist for the rights of African Americans. He was also a friendly presence in our historically African American Witherspoon-Jackson neighborhood at a time when Princeton still segregated its schools, restaurants and other places of business. In 1937 when Marian Anderson, the world-renowned opera star performed at McCarter Theater, she was refused a room at the Nassau Inn. Einstein invited her to stay with his family and they remained close friends.

As early as 1931 Einstein was an advocate for racial justice, backing a campaign to defend the Scottsboro Boys, Alabama African American teenagers falsely accused of rape.

Einstein’s speech in 1946 at historically black college, Lincoln University, is known for his labeling racism as a “disease of white people.” As well he was a strong supporter of the NAACP and its founder W.E. B Dubois. Einstein’s willingness to be a character witness for Dubois after he was indicted by the government as a “foreign agent” influenced the judge to dismiss the case.

In January 1946, Einstein published an essay, “The Negro Question,” in Pageant magazine.

Here is an excerpt from that essay:
“There is, however, a somber point in the social outlook of Americans. Their sense of equality and human dignity is mainly limited to men of white skins. Even among these there are prejudices of which I as a Jew am clearly conscious; but they are unimportant in comparison with the attitude of the ‘whites’ toward their fellow-citizens of darker complexion, particularly toward Negroes. … I can escape the feeling of complicity in it only by speaking out. …Your ancestors dragged these black people from their homes by force; and in the white man’s quest for wealth and an easy life they have been ruthlessly suppressed and exploited, degraded into slavery. The modern prejudice against Negroes is the result of the desire to maintain this unworthy condition.”

This excerpt and the other above details about Einstein’s activism are from www.livescience.com/50051-albert-einstein-civil-rights.html

Another resource for exploring Einstein’s racial justice work as well as his close relationships with members of Princeton’s African American community is Fred Jerome and Rodger Taylor’s book “Einstein on Race and Racism.” These relationships are also revealed in Kathryn Watterson’s book based on interviews with the residents, “I Hear My People Singing.”