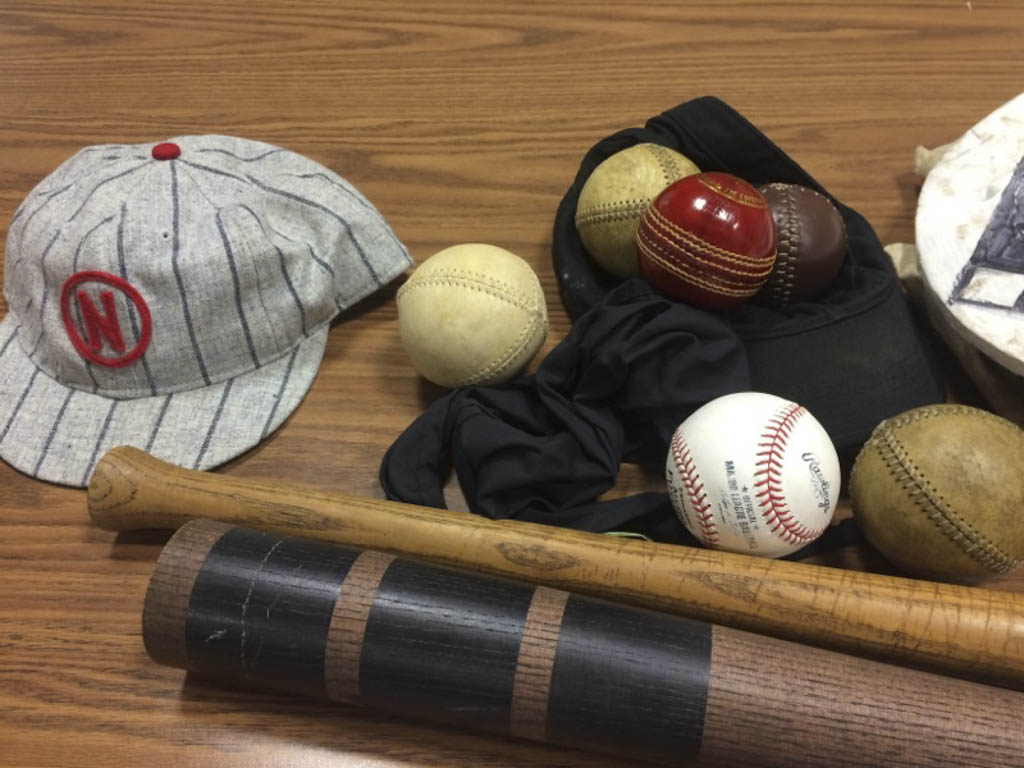 Last week I had a birthday. Not unusual since everybody has one a year. When you hit the mid-eighties, each birthday makes one realize that the trip ahead is much less than the trip already traveled. Going past that midpoint assures the inevitable is not too far ahead. Such thoughts can have a depressing effect on a person.

The restrictions imposed to combat the coronavirus prevented my sons from taking me out to dinner to celebrate the day. It was already a gray, overcast March day, when I turned and looked at my bookcase and saw an old friend.

It was about three pieces of leather sewn together with some stuffing by the Spalding Company. It was the professional model baseball glove. Today, such a glove would sell for about $300. My cost was $22. My name was burnt into the strap like part of the glove that goes over the wrist. It is not legible anymore; neither are any of the makers’ imprints. When this glove was young it was light brown in color; now from age, annual oiling and seasons of use, it is almost black.

When I inserted my right hand into the perspiration-cracked leather inside the glove, the sun suddenly came out and the grass outside my window became green. I had entered a world of hot summer days and evenings. Nestled in the pocket of the glove was a white baseball autographed by Bob Feller. I never met or knew Bob Feller; my son Chris gave me the ball as a gift.

A lot of my pitches broke so sharply that I was often accused of doctoring the ball. Some people believed I threw the “wet one”.  But, I never spit on a baseball. When I was young I used Brylcreem on my hair. In the summer heat, sweat would form on my neck just below my hairline. When the occasion called for it, I would reach back to adjust my cap and in doing so, the index finger and middle finger of my left hand would touch my sweaty neck. Those two moistened fingers would be placed on the smooth part of the ball with the thumb gripping a seam on a four seam fast ball. When the “blaster” was thrown it had an overspin and would sink like a rock.

There were so many games in so many places, I can’t remember them all in detail. However, I can recall some incidences from a handful of games. My old glove had a good vantage point; if it could talk, I wonder what it could recall. In those days, at the end of the defensive half of the inning, the infielders threw their gloves onto the outfield grass and the outfielders dropped their gloves where they stood. I would walk off the mound and drop my glove by the on deck circle. The catcher was the only player who brought his mitt in. Of course, a catcher’s mitt was a secret place. It was like a toolbox. You might find a piece of a hacksaw blade, a broken file or some little tubes of various lubricants hidden in its body.

I was often accused, but never caught cheating. I did put my foot in contact with the rubber in a manner that shortened the distance to the plate by a foot, But, my move to first base was legal even if slightly borderline. However, I never applied any unnatural substance to a ball.

All things considered, it was a good birthday. My old glove and I basked in the warm sun of old ball fields now gone – except to memory.

Richard Pender is the senior vice commander of American Legion Post 459 in North Brunswick. He writes the occasional column for Newspaper Media Group. He can be reached at rapender@netzero.net.