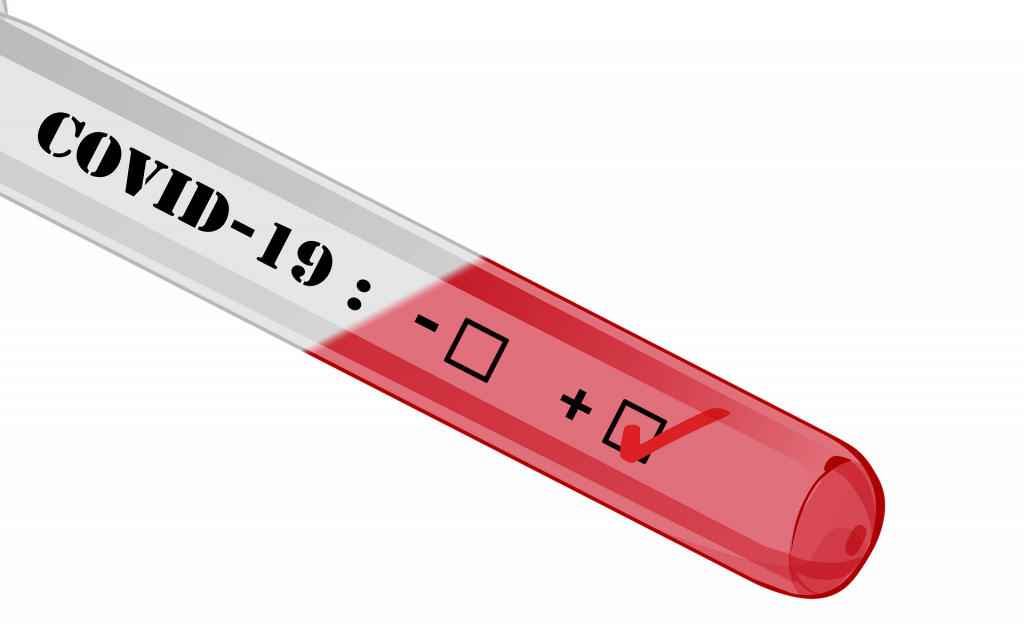 RED BANK – Borough Councilman Hazim Yassin announced he has formed a coalition of more than 100 elected officials who have pledged to donate campaign funds to the New Jersey Pandemic Relief Fund.

The New Jersey Pandemic Relief Fund is a nonprofit organization that was created by New Jersey’s First Lady, Tammy Murphy, to address the coronavirus in New Jersey, according to a press release from Yassin.

Yassin said all of the money raised by the fund will go to critical front-line needs and fight the economic and social impact of COVID-19 in New Jersey’s communities. The councilman said he has committed $1,000 from his campaign funds to the fund.

“Forget about November, forget about politics and forget about your election. This is a crisis and I am humbled by the elected officials on both sides who have pledged to put people first by signing on to the cause.

“People donate to our campaigns on the promise of leadership and service to the community. Now is the time to make good on that promise,” he said.

As of April 1, Yassin said, he had secured financial commitments from U.S. Congress members Mikie Sherrill, Bonnie Watson Coleman, Frank Pallone Jr. and Josh Gottheimer (all D-NJ), who have pledged donations to the fund.

“I am proud of the elected officials in New Jersey coming together for this bipartisan effort to protect healthcare workers, first responders, small businesses, workers and families who are facing unprecedented challenges,” Sherrill said in the press release issued by Yassin.

“Now is the time to focus on protecting those on the front lines, who fight to serve others despite the threat of contracting the virus. This effort from First Lady Tammy Murphy and Councilman Yassin’s coalition reminds us of what we are capable of when we stand united,” she said.

To get involved, contact Yassin at hazimy16@gmail.com or call 732-232-4239. The website for the New Jersey Pandemic Relief Fund is www.NJPRF.org