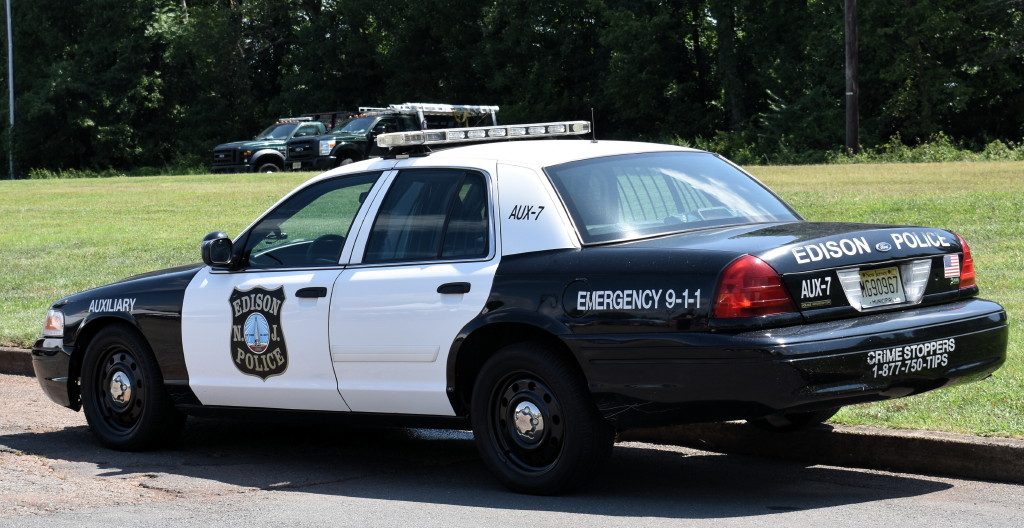 EDISON – After a coronavirus claim, Edison police “determined that the arrestee was not at the testing facility he claimed to be at,” Police Chief Thomas Bryan said.

Police charged a man after he allegedly coughed and spat on officers and claimed he had the novel coronavirus on April 1, police said.

Multiple officers responded to a call to a township residence at 11:01 p.m. The male’s parents made the call to Edison police dispatch, police said.

Reports claim the man was “agitated and began coughing in the direction of the officers, then stated ‘I have the coronavirus,'” according to police.

The situation escalated and a struggle ensued. After a brief struggle, police said he was subdued and placed into the rear of a police vehicle, but not before kicking one of the responding officers, police said.

No officers were injured during the altercations, police said.

Bryan said he commends “my officers for their restraint in dealing with this individual.”

“His actions are incomprehensible in this day and age and will not be tolerated,” he said. “I am confident in our judicial system to prosecute him to the fullest extent.”

The suspect was processed and transported to the Middlesex County Adult Correction Center in North Brunswick. He was charged with obstruction of law, terroristic threats, three counts of aggravated assault on a police officer and criminal mischief, police said.